This week, we watched an NBA game in virtual reality, a number of tech companies reported earnings, and we went hands-on with the OnePlus X Android phone. These are our best stories.

1. The OnePlus X Android phone was announced officially at an event in London. Drew Olanoff goes hands on with the new $249 smartphone. 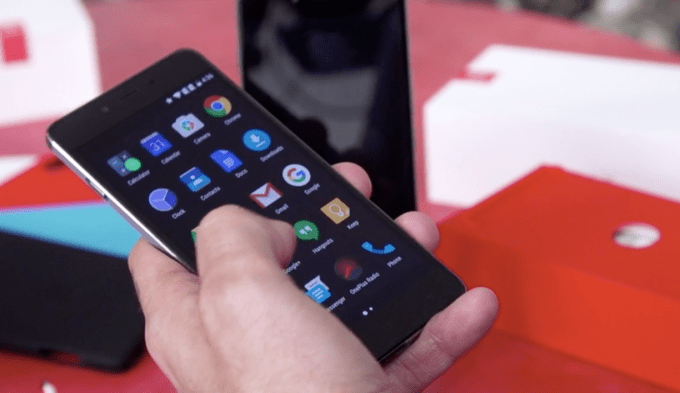 3. Walgreens said won’t be going forward with any plans to open up more Theranos Wellness Centers until it can “understand the truth,” behind recent questioning of the blood work startup’s tech. Theranos has been under scrutiny after allegations from the Wall Street Journal.

4. Several tech companies reported earnings this week. Apple continued at a good clip in iPhone 6 and 6s sales during its fourth fiscal quarter 2015, hitting 48 million units sold (despite fluctuations in the Chinese stock market, Apple still managed to have an outstanding quarter in China). Twitter shares tanked 8%, and Microsoft jumped 6% on profit after an FQ1 revenue beat. Alphabet jumped 9% after hours after reporting revenue of $18.68 billion. You can find full TechCrunch coverage of earnings here.

5. Josh Constine wrote about the different types of information both Facebook and Google have on users, and how the two companies both have huge but very different opportunities when it comes to building a personal assistant.

6. European Parliament voted that Edward Snowden should be granted asylum in Europe on the grounds that he is a “defender of human rights.” While this doesn’t mean he will be granted asylum, the vote symbolizes Snowden’s support abroad.

7. In a crushing blow to the tech industry and privacy advocates, the Senate passed the controversial Cybersecurity Information Sharing Act (CISA). Cat Zakrezewski breaks it down.

8. ADP dropped the defamation lawsuit it held against its rapidly growing competitor Zenefits.

9. Cisco acquired Lancope, a company that is focusing on behavior analytics to detect malicious activity on corporate networks, in a $452.5 million cash and equity deal.

10. NBA fans who have a Samsung Gear VR headset were able to watch the Golden State Warriors game live in VR. Drew Olanoff wrote about what its like to watch a live NBA game in virtual reality, and concludes that while the experience was cool, the camera placement was wonky and multitasking was impossible. Don’t sell off your season tickets yet, fans. 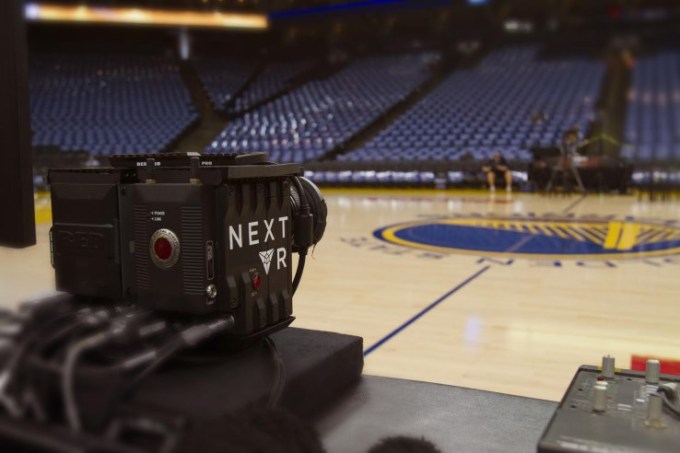 11. Google and ASUS announced that they’re working together on a new version of OnHub router. It will cost $219.99 and has new feature called “Wave Control,” which lets you speed up your Wi-Fi for a specific device by waving your hand over the top of it.

13. The Wall Street Journal reported that Chrome OS, the “cloud” operating system that Google introduced for laptops, and Android, the operating system on phones and tablets, may become one.