The malls and grocery stores of the 20th century are being converted into industrial conveyor belts of goods and services traveling from the internet to your home. The customer is no longer even allowed inside, as Connie Loizos details this week in a closer look at Amazon and other online-first companies taking over commercial spaces near you.

Americans sort of knew this was coming. Still, the pace at which buildings of all sizes are being either built or converted into e-commerce fulfillment centers — and closer to city centers — has become a bit breathtaking. According to the commercial real estate services firm CBRE, since 2017 at least 59 projects in the U.S. have centered on converting 14 million square feet of retail space into 15.5 million square feet of industrial space, and that trend is “absolutely going to continue,” says Matthew Walaszek, an associate director of industrial and logistics research at CBRE.

No doubt there will be wonderful new in-real-life experiences that commercial spaces provide for work and any other function. But the sector is taking massive systemic cuts and destroying landlords in one of the historically slowest moving industries in the world. This alone makes it incredibly exciting as a topic for TechCrunch to cover. The impact on startups makes the changes today profound. Will superstar cities and startub hubs retain the pull they’ve had in recent decades? Even if you want to be remote-first, what if you want to get out of the house and your team does too? What if you don’t want to live in a house, actually?

To get more answers at the bleeding edge, Kirsten Korosec and your faithful correspondent did a fresh survey of 9 of the top investors in real estate and proptech (based on our TechCrunch List and other research). Extra Crunch readers can check out what they think will happen to startups soon in the middle of pandemic changes, and where they see proptech going along with the rest of the trends longer term. Here’s one of my favorite excerpts, from Brad Greiwe of Fifth Wall:

We don’t believe that abandonment of central business districts will remain an issue following the pandemic. Because the concentration of startup and entrepreneurial activity occurring in cities such as San Francisco and New York is on the decline, we can expect smaller metro areas throughout the U.S. to benefit from a surge in innovation, and the pandemic only stands to accelerate this trend, with many entrepreneurs and knowledge workers having already discovered the benefits of remote work and life outside of high-density areas. While this will not alter our investment strategy, we’re spending time with the office landlords in our network considering alternative spaces for work (e.g., flexible workplace solutions, flex passes, smaller and scattered HQs, cross-purpose retail and dynamic food venues), advances in collaboration technology and the ways in which physical assets can accommodate strong connectivity.

Stay tuned for part two of survey responses coming next week, looking at specific trends that investors are seeing now, like the ongoing growth of coliving. 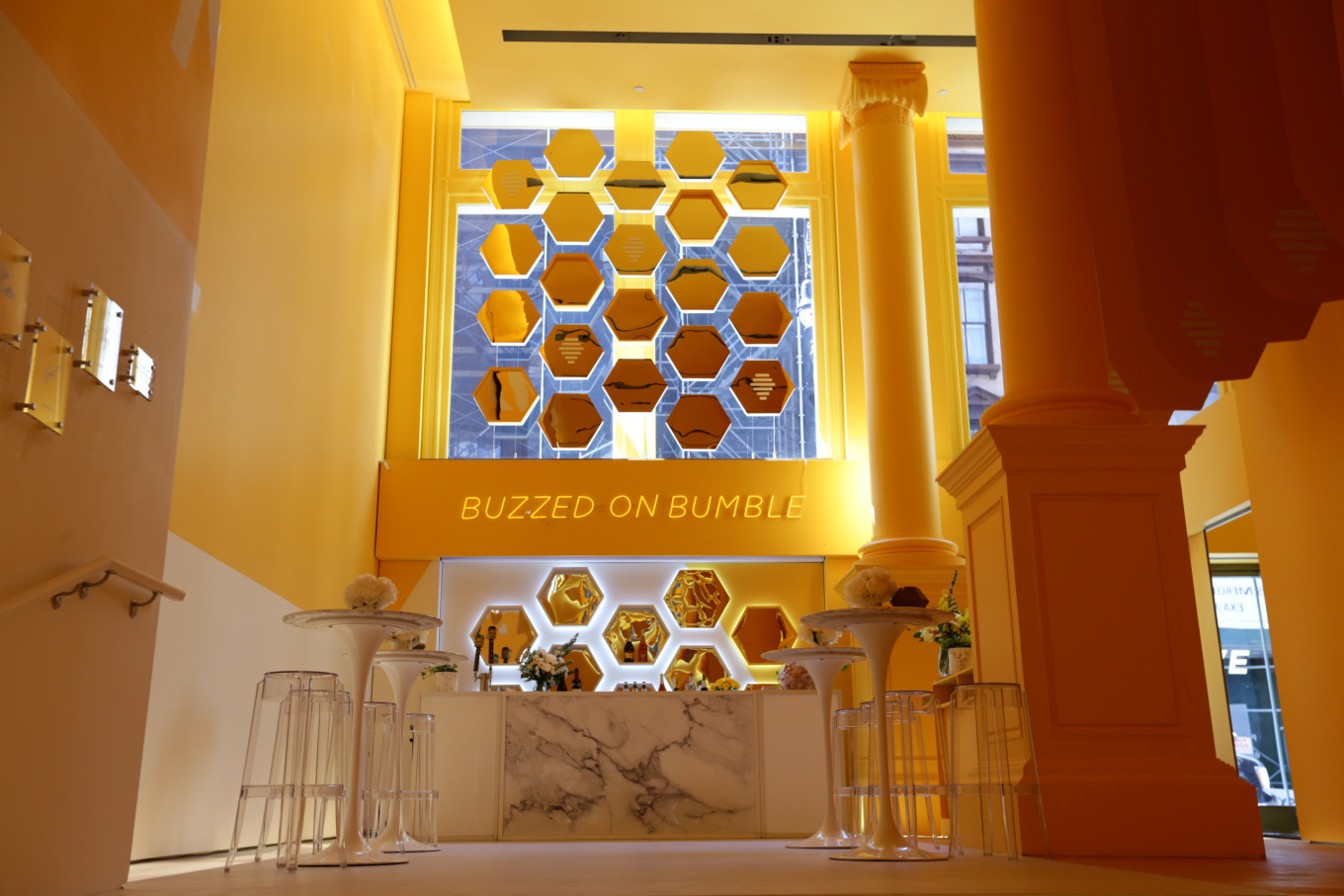 As markets adjust to Softbank, will we see a slowdown in tech IPOs?

In addition to the numerous other reasons for real and unreal enthusiasm in the stock market, Softbank has been buying up huge shares of tech stocks, and propelling the market further upwards — until this information become clearer in the last few days and the market dropped below what had been surprising peaks. Here’s Alex Wilhelm summing up how the week ended and what’s next:

Tech stocks are taking the worst hits. And inside of tech stocks, SaaS and cloud stocks are enduring even bigger declines. As we’ve noted that some tech shares have taken lumps when their growth has underwhelmed investors, perhaps we’re seeing the entire SaaS sector see their growth expectations slip?

Bulls may say that the above declines are merely a few weeks’ gains and that the accelerated digital transformation is still a key tailwind for SaaS. Bears may say that this is the start of a real correction in the value of tech shares that had become simply too expensive for their fundamentals. What we can say with confidence is that software shares are in a technical correction, and other equities cohorts that we care about are not far behind.

Monday is an off day for stocks. Let’s see what happens Tuesday and if the bleeding stops or simply keeps on letting.

With this update in mind, here’s our ongoing coverage of the busy return (to date) of the IPO market after the pandemic:

In amended filing, Palantir admits it won’t have independent board governance for up to a year

Frugal startups should pay attention to how JFrog’s IPO prices 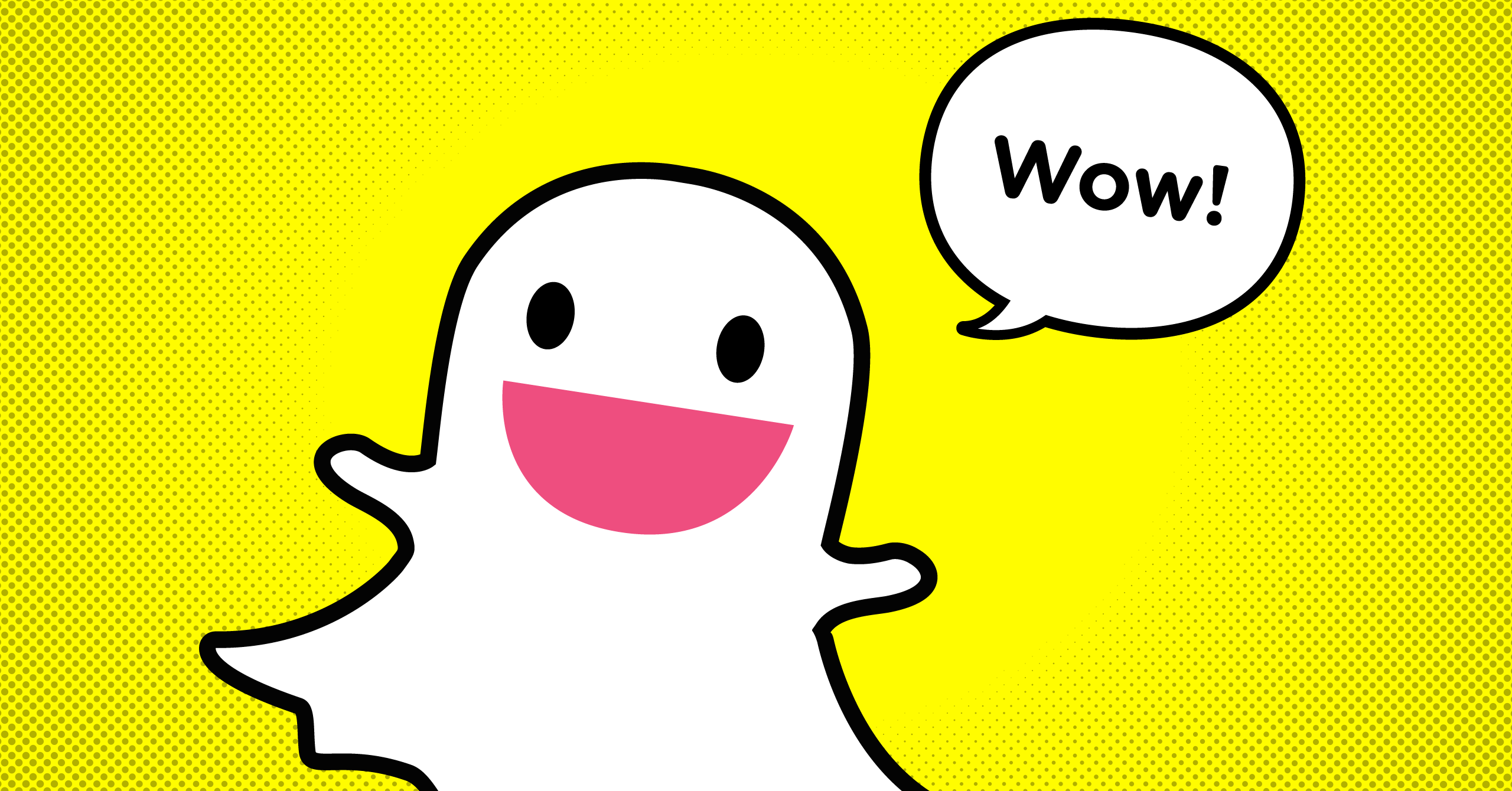 Snapchat a winner so far from TikTok ban threat

As the September 15 deadline looms for Bytedance, and the likelihood of either a full shutdown or hollow acquisition seem to grow, TikTok users are moving. Even if you’re not working on a consumer startup, the future may be getting rewritten now for your marketing plans on hot social platforms. Nearly every company these days needs to have a public brand presence and a growing number sell direct, after all. So get ready for… Snapchat.

Our resident app expert, Sarah Perez, writes that Snap’s app has a massive 28.5 million new app installs over August, a 29% year-over-year growth rate nearing or beating its past records, and well above July’s (pre-ban announcement) 9%. What about other platforms? It’s harder to track the impact on larger social sites like Facebook and Instagram, as she notes. But my guess is you’ll probably still be buying those Facebook ads well into the future, and probably for more videos too.

The bans probably aren’t done, either. India, which was first to ban TikTok, has added dozens more apps from China, as those two countries continue an armed face-off in real life. Manish Singh, our startup reporter in India, has been following the story closely, and writes for Extra Crunch that so far, TikTok replacements have not been emerging so clearly. 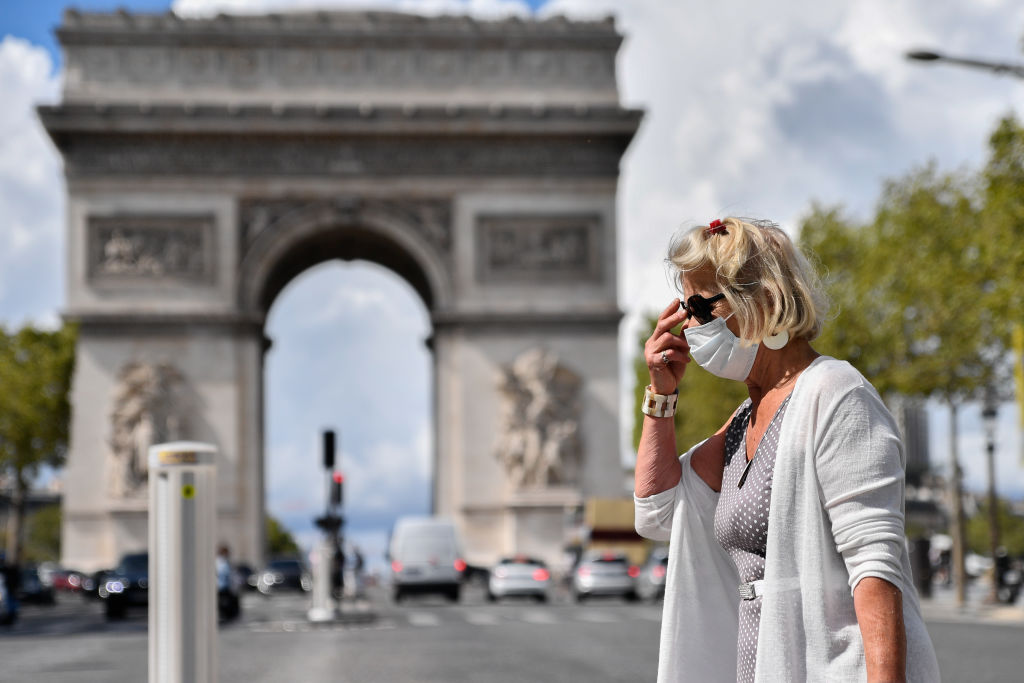 Investing in startup hubs around the world

Speaking of the uncertain future of startup hub cities versus the world, the EC team took a different angle to the question this week, by considering the question of how geography-focused investors remain by today? Here’s a blisteringly spicy take from resident former VC Danny Crichton:

It should never have mattered before, of course, but then, sometimes  Harvard Business grads need a global pandemic to prove that they can actually do their jobs in novel ways. The arbitrage that existed for geographical-focused venture funds is gone, and there is now functionally a nationwide market for VC investments compared to the archipelago of local regions that existed before.

There is still room for the absolute earliest capital in these regions, accelerators and pre-PMF funds that will invest in founders with no idea for a startup yet. For all other funds larger than a few million though, the transition is clear: they will likely build upon a successful portfolio company or an area of interest and become vertical-focused. The knowledge arbitrage for an industry vertical is much more defensible than knowledge that the 279 should be avoided at certain times of the day in downtown Pittsburgh or that Tomukun is the best Korean BBQ in Ann Arbor.

Editor-at-large Mike Butcher has also been getting at this question through a series of Extra Crunch surveys with investors across key European startup cities. This week he talked to dozens of investors across Paris and Berlin. The unsurprising theme is that basically everyone is investing across the Continent already, and maybe well beyond. At the same time, many investors in each city expressed a strong belief in the particular city where they are located. Maybe the future unicorns coming out of Europe won’t have massive headquarters in their home cities, but these companies will still be arising from the ether of local people who work in technology — so it won’t end up feeling that different? Here’s how Berlin-based Mathias Ockenfels of Vienna-headquartered Speedinvest explains it:

How much are you focused on investing in your local ecosystem versus other startup hubs (or everywhere) in general? More than 50%? Less?
The Network Effects team works from Speedinvest offices in Vienna, London, Berlin and Munich. We’ve made about 75% of our investments within these hubs, and more than half specifically in London and Berlin. While a local focus is very important to us, we do not shy away from making investments in what other investors may consider “fringe” locations, such as Utah in the U.S., Helsinki or Warsaw.

Which industries in your city and region seem well-positioned to thrive, or not, long term? What are companies you are excited about (your portfolio or not)? Which founders?
Berlin continues to be a major hub for fintechs  — despite not having a strong finance ecosystem. It also has a strong base of consumer tech companies, such as Zalando, Lieferando/TakeAway and Delivery Hero, but has seen a surge in more B2B-oriented startups in recent years.

I believe the startup ecosystem in Berlin will continue to grow and become even more diverse, as it attracts great talent from across the world and becomes a go-to “playground” for entrepreneurs. As the first batch of successful B2B founders are exiting their companies and inspiring other entrepreneurs, I expect more opportunities in the B2B space in the future.

Madrid and Barcelona-based investors, Mike is heading your way next — tell him your views on your cities and your own plans via this link.

Learn how to raise your first dollars at Disrupt 2020

On the matter of who was really behind @VCBrags

Dear Sophie: Can we sponsor an H-1B university researcher for an EB-1B green card?

Your first sales hire should be a missionary, not a mercenary

Jeff Lawson on API startups, picking a market and getting dissed by VCs

What does GPT-3 mean for the future of the legal profession?

#EquityPod: Edtech is the new SaaS

The whole crew was back, with Natasha Mascarenhas and Danny Crichton and myself chattering, with Chris Gates behind the scenes making it all work. An extra shout-out to Natasha this week as we spent a lot of time talking about edtech, a category that she spearheads for us and has brought to the show. It’s a big deal!

We’re on YouTube now, don’t forget, and with that, let’s get into the news:

And with that, we are nearly at the weekend, which is a long one thanks to a holiday, so expect Equity Monday to be, in fact, Equity Tuesday next week. Hugs and good vibes from the Equity Crew!