AI today exists in some form in just about every enterprise in the US. Within those companies, it’s present in almost every department — from security defending against malware-armed attackers, to marketing trying to predict next season’s buying habits, and manufacturing trying to guess the next piece of machinery to breakdown.

But despite this popularity, AI and its machine learning are unloved elements. Decision-makers tend not to trust AI, meaning that they resist if not disregard its recommendations. From an ROI perspective, it makes little sense to invest in AI if an enterprise’s top people are too scared to accept the recommendations.

Dig a little deeper, though, and the reason why these managers are scared emerges and it’s not because of a history of bad AI recommendations. It’s because of a lack of context. When an AI system says the decision-makers should do X but doesn’t explain why to do X, it creates a problem with trust. And when AI doesn’t explain how it came to the conclusion that the right thing to do is X, there’s yet a deeper problem.

The power of trust

To be fair, it’s not that these decision-makers distrust all software. These same people show the same level of distrust when new employees recommend a new way of doing something but won’t say why or how they came to that suggestion. Without an explanation, managers will most likely have little if any inclination to change a process. That same feeling arises when a suggestion comes from an AI system.

Beyond Limits has repeatedly seen this hesitation in the field, which is why its AI systems explicitly detail the basis of all recommendations, allowing decision-makers to make a choice based on reasoning and not solely on recommendation.

A learning system — which all AI deployments are, to varying degrees — factors decision into its algorithm. It will tend to conclude that a rejected recommendation means it contained a critical flaw. But if recommendations are routinely rejected because they lack context, the AI system might learn the wrong lesson. That’s why Beyond Limits’ explanation approach delivers far more accurate conclusions: recommendations that get increasingly more accurate over time.

Today’s traditional AI systems, including machine learning, neural networks and deep learning, are excellent at detecting patterns and, even more critically, pattern deviations. Assuming the system has been fed the right data, and plenty of it, it will likely do quite well at detecting that something abnormal is going on.

But for today’s enterprises, that may or may not always be particularly helpful. In a factory floor setting, for example, noting that a deviation exists — and potentially where that deviation is happening — is nice, but unless the system can propose what is causing the problem and a practical means of fixing that problem, it has limited usefulness.

That’s where Beyond Limits’ advanced symbolic AI comes into play. It includes the human intuition and reasoning elements that allow a system to analyze, hypothesize, correlate, plan, learn and teach. In other words, it doesn’t merely find the problem; it tries to solve it.

The fact that Beyond Limits emphasizes explainable answers that communicate to decision-makers and end-users the “why” behind those answers is critical. The recommendations are not only more accurate and easier to implement, but they’re easier for decision-makers to embrace because the reasoning is transparent and audit trails are explicit.

Even better, the answers are easily understood by decision-makers and end users, as well as by machines, which completes the circle. 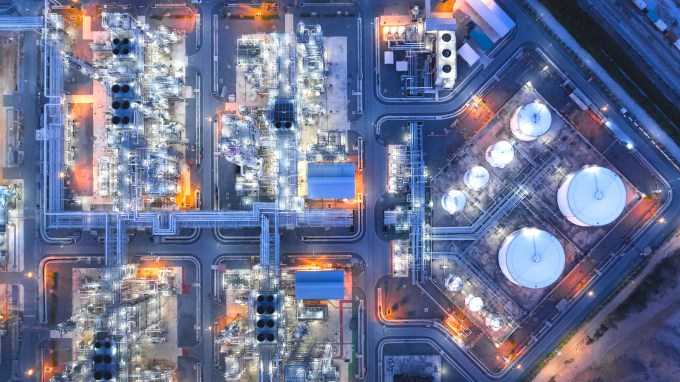 Consider the example of an oil refinery. These environments are orders of magnitude more complex than typical industrial environments and they rely on layers on top of layers of interdependencies. When an isolated machine learning system spots a problem, it will often make recommendations that do not factor in all of those interdependencies. If the enterprise reconfigures almost any segment of a refinery, it invalidates all of that location’s machine learning models. That forces retraining and the creation of new models, which is grossly expensive, not to mention highly disruptive.

A far better approach is to teach the systems about, for instance, the physics of what a valve or a tank is. That allows systems to not only detect a subtle variation (something is overheating) but deduce what needs to be changed, how it should be changed and the implications of those changes. If a recommendation is accepted, the system remembers that, and it updates all of its models and assumptions accordingly.

This human-thinking approach is the most effective, compared with routine AI, when datasets are imperfect. To be fair, that’s almost always. When the environment includes seemingly conflicting data along with missing and misleading information, executives need a system that understands the data at a conceptual level. Only then can it figure out what data needs to be examined and what needs to be disregarded, as well as the best ways to fix a problem. This approach is based on opportunistic self-discovery monitoring and bi-modal cognitive-based reasoning, along with autonomous self-discovery to resolve ambiguities. 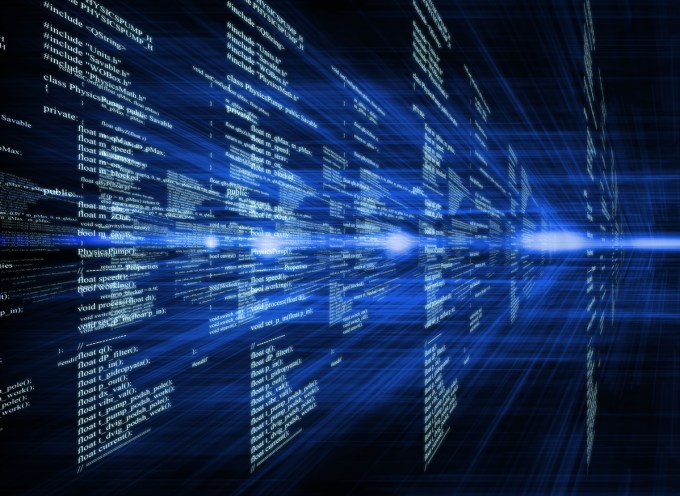 Enterprises rarely purchase technology that doesn’t need the explicit endorsement of the CFO. Few CEOs will approve much of anything without the blessing of the chief number-cruncher. Fortunately, Beyond Limits’ approach to AI delivers well, in terms of both ROI and TCO (total cost of ownership.)

More accurate results coupled with faster recommendations means smoother operations and improved time to market. How? At its core, these AI systems are about anticipating and negating problems. If an assembly line never has to be shut down because of a mechanical failure, that keeps production going. And if that line continues to run because AI detected a likely mechanical problem and allowed that piece of equipment to be replaced before it broke down, that’s ROI.

Even the more routine operations of AI allow for smarter decisions, which will help with operations and sidestep unnecessary labor costs. They also allow better decisions about everything from pricing to accelerating trade routes, making superior real estate arrangements and selecting more effective hires — and every other decision that’s important to the enterprise. That all speaks to boosted revenue, reduced costs and better profits.

Strategic decisions, such as whether it’s wise to move into a new geography or make a specific acquisition, can also be sharply helped by proper AI systems. As every board member knows, if those strategic decisions are neither well-thought-through nor factor in future possibilities where AI excels, the financial hardships can be felt for years.

Another personnel advantage from properly executed AI strategies: Reallocating IT analysts to roles where they can focus on their core expertise, which delivers even more business benefits because they’re freed up to delve into more lucrative tasks. As a practical matter, some companies struggle to hire a sufficient number of analysts to perform needed functions. Although AI can’t — and shouldn’t — replace all analysts, AI systems can reduce the number of analysts needed. In a talent shortage such as many businesses are facing in 2021, that can make a massive difference.

AI can also spot trends that might otherwise be missed entirely by human analysts. Those benefits accrue to the ROI, as does enhancing performance at just about every level via system planning agility.

Perhaps the biggest ROI impact from advanced AI is implementation. This speaks to the credibility that decision-makers attribute to a system that explains all recommendations. Without that, talent in the field will disregard many of the AI’s recommendations. A sophisticated AI that isn’t used very often will have an obvious limitation in boosting productivity and profits. It must be used if it’s to help.

Decades ago, Apple effectively made this argument about Macs. The fact that people enjoyed using Macs more at the time meant they would deliver more efficiencies, encourage more work and boost results more than another computer that people didn’t want to use. Before anything else can be factored into the ROI equation for advanced AI, the system’s recommendations have to be believed, respected and accepted. If that doesn’t happen, none of the other factors matter. By explaining the recommendations in clear English, Beyond Limits’ AI deployments work more effectively than others.