2018 saw Africa’s tech sector become more dynamic and international. VC firms on the continent multiplied. There were numerous investment rounds. And startups pursued acquisitions and global expansion. Here’s a snapshot of the news that shaped African tech over the last year.

A notable 2018 trend was Africa’s VC landscape becoming more African, with an increasing number of investment funds headquartered on the continent and run by locals, according to Crunchbase data released in this TechCrunch exclusive. 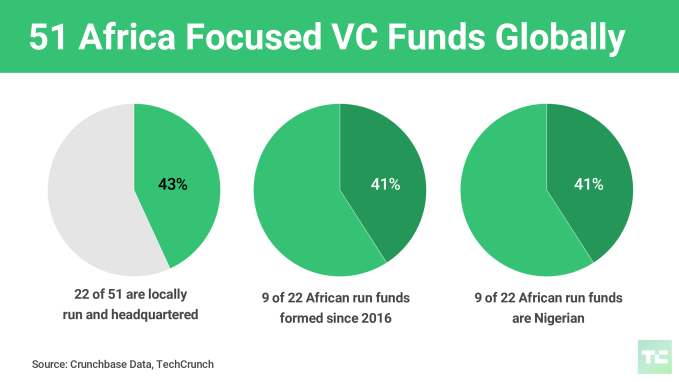 The Crunchbase study also tracked more Africans in top positions at outside funds and the rise of homegrown corporate venture arms.

One of those entities with a corporate venture arm, Naspers, announced a $100 million fund named Naspers Foundry to invest in South African tech startups. This was part of a $300 million (4.6 billion Rand) commitment by the South African media and investment company to support South Africa’s tech sector overall, as reported here at TechCrunch.

Another DFI came on the scene when France announced a $76 million African startup fund administered by the French Development Agency, AFD. TechCrunch got the skinny on how it will work here.

If African VC investment headlines were scarce a decade ago, in 2018 we became overwhelmed with them. This was largely a result of several recently closed Africa funds — TLcom’s $40 million, Partech’s $70 million, TPG’s 2 billion — beginning to deploy that capital. 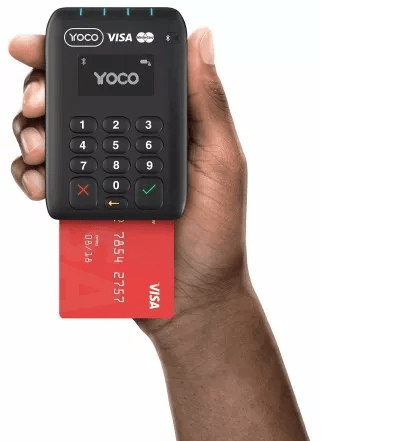 And then there were the three huge raises of the year. Kenyan digital payment company Cellulant hauled in $37.5 million in a Series C round led by TPG Growth. South African lending startup Jumo raised $52 million led by Goldman Sachs. And just this month, The Carlyle Group invested $40 million in Africa-focused online travel site Wakanow.com.

In 2018, African tech demonstrated it can travel, as several digital companies expanded on the continent and abroad. In May, MallforAfrica and DHL launched MarketPlaceAfrica.com, a global e-commerce site for select African artisans to sell wares to buyers in any of DHL’s 220 delivery countries. 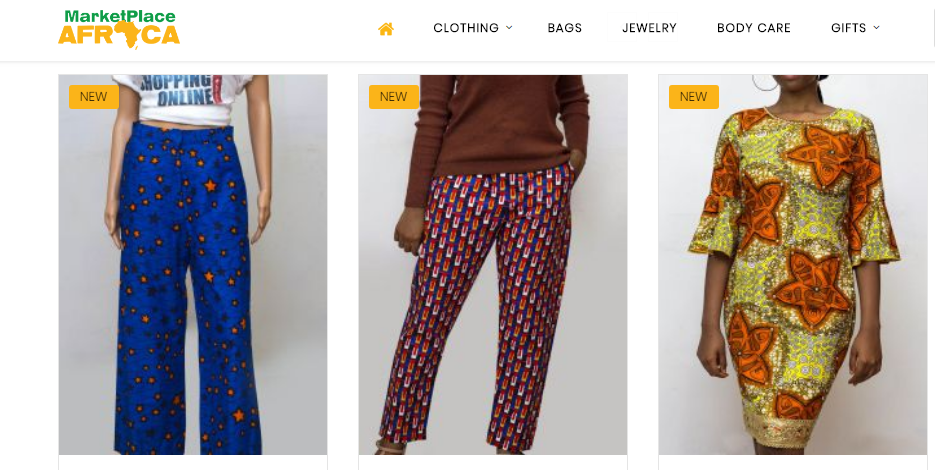 Paga announced plans to expand in Africa and internationally, with an eye on Ethiopia, Mexico and the Philippines, CEO Tayo Oviosu told TechCrunch. Kobo360 is moving into in new markets — Ghana, Togo and Cote D’Ivoire.

On the back of its $52 million round, Jumo said it would expand in Asia and started by opening an office in Singapore.

Collaboration between local tech firms and big global names continued in 2018. Liquid Telecom and Microsoft continued their partnership to offer connectivity cloud services such as Microsoft’s Azure, Dynamics 365 and Office 365 to select startups and hubs. This is part of Liquid Telecom’s strategy to go long on Africa’s startups as its future clients and the continent’s next big companies.

For blockchain as a platform, agtech startups Twiga Foods and Hello Tractor partnered with IBM Research to use the digital ledger tech to advance small-scale farmers and agriculture on the continent.

Last year saw Y Combinator-backed VOD startup Afrostream shutter. In February 2018, Nigerian e-commerce startup Konga — backed by VC — was sold in a distressed acquisition. There were high expectations for Konga and its much-liked founder Sim Shagaya. I made the case that Konga’s acquisition was one of Africa’s first big startup fails that flew under the radar.

TechCrunch did a deep dive into Africa’s drone scene, talking to several experts and looking at emerging use cases across delivery services, agtech and surveying. On the regulatory side, several countries — Rwanda, Tanzania, South Africa, Zambia and Malawi — are doing some interesting things around regulation and creating drone-testing corridors for global players.

In 2018 TechCrunch did more with Africa than any previous year. In addition to more content, there was a market engagement trip to Ghana and Nigeria, with meet-and-greets at Impact Hub, MEST Accra and Lagos, and CcHub. 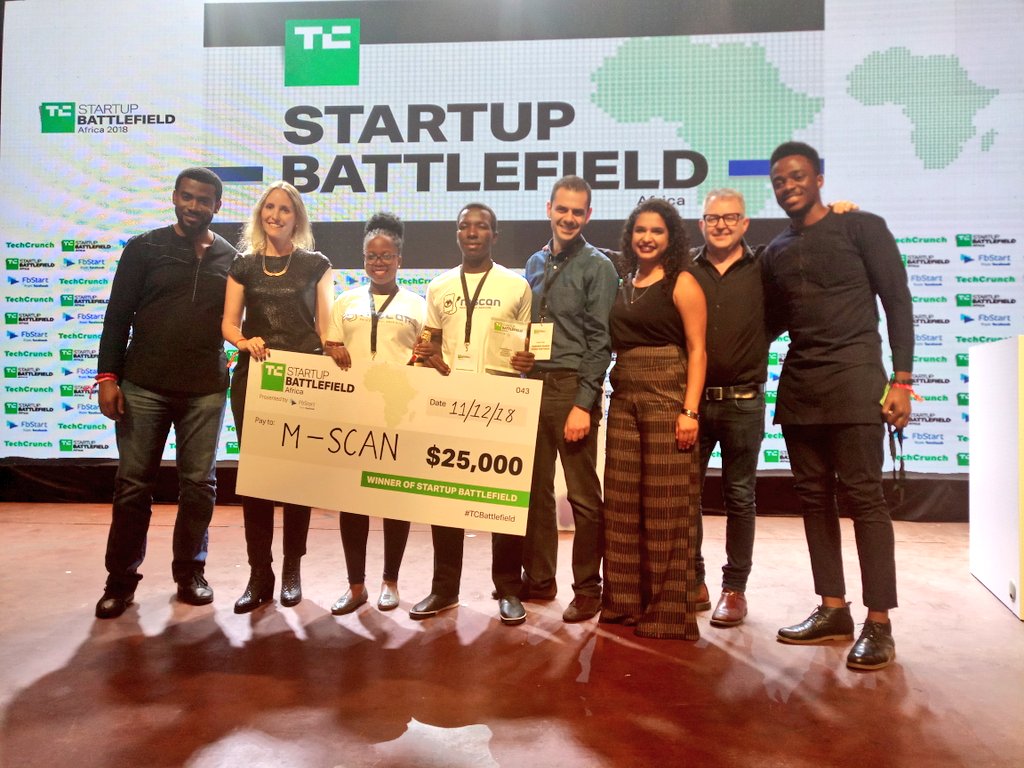 TechCrunch also had its first Africa panel on Disrupt SF’s main stage, an Africa session at Disrupt Berlin and held the second Startup Battlefield Africa in December in Nigeria.

Fifteen startups competed in Lagos in front of a Pan-African and global crowd. South African virtual banking startup Bettr was runner-up. Ultra-affordable ultrasound startup M-Scan from Uganda was the winner.