The Econet Wireless subsidiary also is partnering with local and global players like Afrilabs and Microsoft­­ to create a cross-border commercial network for the continent’s startup community.

With 13 offices on the continent, Liquid Telecom’s core business is building the infrastructure for all things digital in Africa.

The company provides voice, high-speed internet, and IP services at the carrier, enterprise, and retail level across Eastern, Central, and Southern Africa.  It operates data centers in Nairobi and Johannesburg with 6,800 square meters of rack space.

Liquid Telecom has built a 50,000 kilometer fiber network, from Cape Town to Nairobi and this year switched on the Cape to Cairo initiative—a land based fiber link from South Africa to Egypt.

Though startups don’t provide an immediate revenue windfall, the company is betting they will as future enterprise clients.

Reliable estimates are sparse on how fast they’ve grown, but there are now 1000s of startups in Africa expanding across multiple sectors; from fintech and e-commerce to agtech and logistics.

While performance events are still a bit light, the continent minted its first unicorn, Jumia, in 2016 and has produced a handful of exits.

The round size and overall value of funding to African startups has picked up considerably over the last year. Kenyan based fintech company Cellulant raised $47.5 million in May and just this week, South African lending venture Jumo raised a $52 million round led by Goldman Sachs. 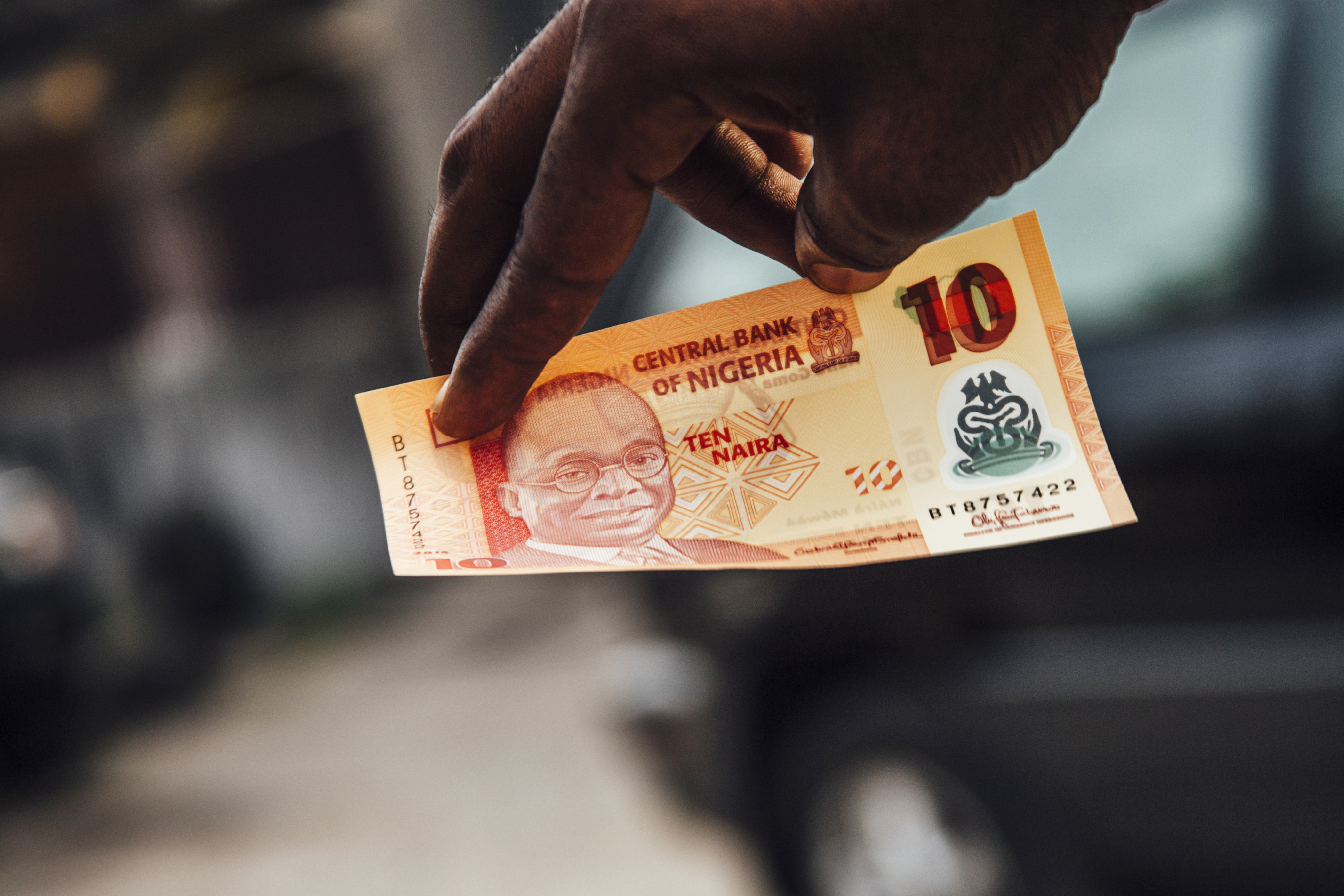 For that first step, the company has tapped into Africa’s tech hubs—now estimated at 442 by GSMA—which have become a focal point for startup activity.

On the infrastructure side, it’s developing commercial services for startups to plug into.

“When they reach the more mature level, we’re focused on how we can scale them up…and be a go to market partner for them. To do that they’ll need to leverage…cloud services.”

Microsoft and Liquid Telecom announced a partnership in 2017 to offer cloud services such as Microsoft’s Azure, Dynamics 365, and Office 365 to select startups through free credits—and connected to comp packages of Liquid Telecom product offerings.

“We’re working with Liquid on the continent to reach 100 hubs in Africa,” said Chris Lwanga, Microsoft’s Senior Director for Cloud Communities. “There’s many other areas we’re thinking about, but that will come out later,” he said.

On the venture side, Liquid Telecom doesn’t have a fund but that could be in the cards. “We haven’t yet started investing in startups, but I’d like to see that we do,” said chief technology officer Ben Roberts. “That can be the next move onwards… from having successful business partnerships.”