Kenya based Sokowatch aims to shake up the supply chain market for Africa’s informal retailers.

The B2B e-commerce company closed a $2 million seed investment led by 4DX Ventures. Others to join the round were Village Global, Lynett Capital, Golden Palm Investments, and Outlierz  Ventures.

That’s not the case with Sokowatch, which sees price and productivity benefits to revamping existing supply chain structures for Africa’s informal retailers.

“The cost of sourcing goods right now…we estimate we’re cutting that cost by about 20 percent [for] these shopkeepers,” he said 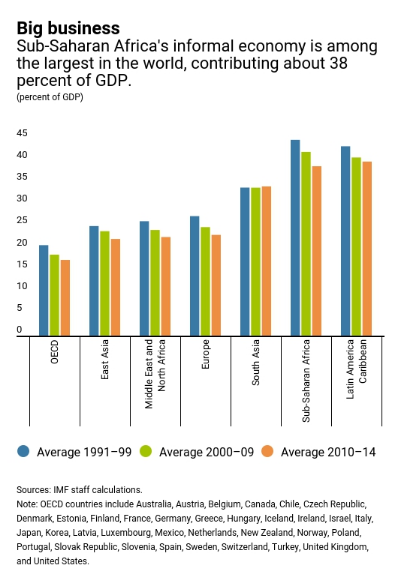 Quantifying the size and potential of Africa’s informal markets has captured the attention of economists and startups. GDP revisions in several African countries have revealed outdated statistical methods were missing billions of dollars in economic activity. And one estimate by The International Labor Organization places up to two-thirds of Sub-Saharan Africa’s non-agricultural employment in the informal economy. 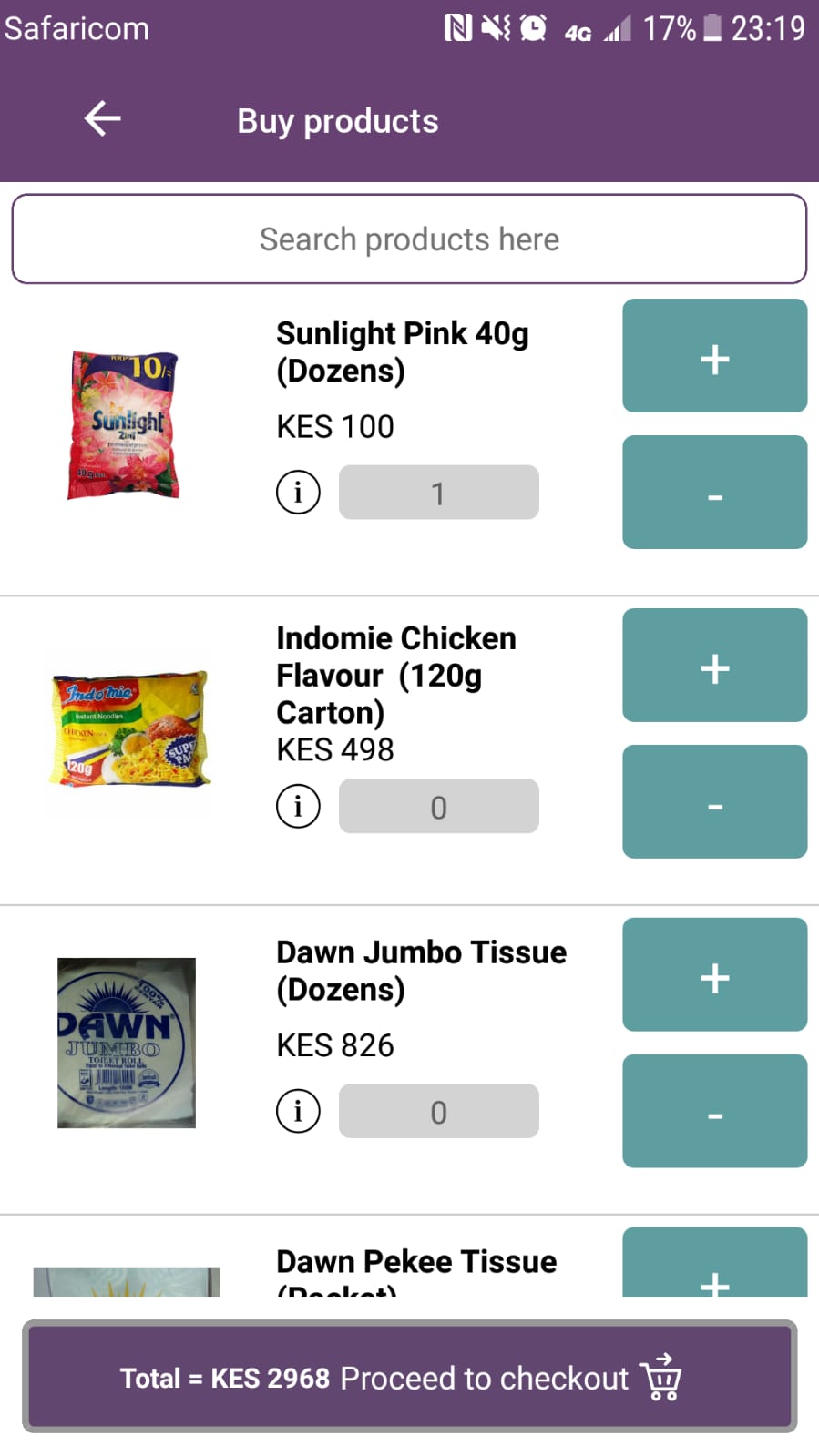 These stores can use Sokowatch’s app on mobile phones to buy wares directly from large suppliers, arrange for transport, and make payments online. “Ordering on SMS or Android gets you free delivery of products to your store, on average, in about two hours,” said Yu.

The startup has delivered 100,000 orders to customers for “a few thousands shops,” according to Yu and company data.

The company recently launched a line of credit product to extend working capital loans to platform clients. With the $2 million round, Sokowatch—which currently operates in Kenya and Tanzania—plans to “expand to new markets in East Africa, as well as pilot additional value add services to the shops,” said Yu.

Yu also noted the possible big data benefits to informal African retail from Sokowatch. “If you are …selling into this market you have no clue who ultimately ends up with your product, even two layers down. That’s a big challenge,” he said.