A number of startups are bringing technology and innovation to the fertility industry, with a growing few focused specifically on male fertility.

Bain Capital Ventures-backed Legacy, which won TechCrunch’s Startup Battlefield competition at Disrupt Berlin 2018, allows men to get their sperm tested and frozen without visiting a clinic or meeting with a doctor. Founder and chief executive officer Khaled Kteily said the company, which is based out of the Harvard Innovation Labs in Boston, planned to use the capital to expand its sperm analysis and cryogenic storage services. 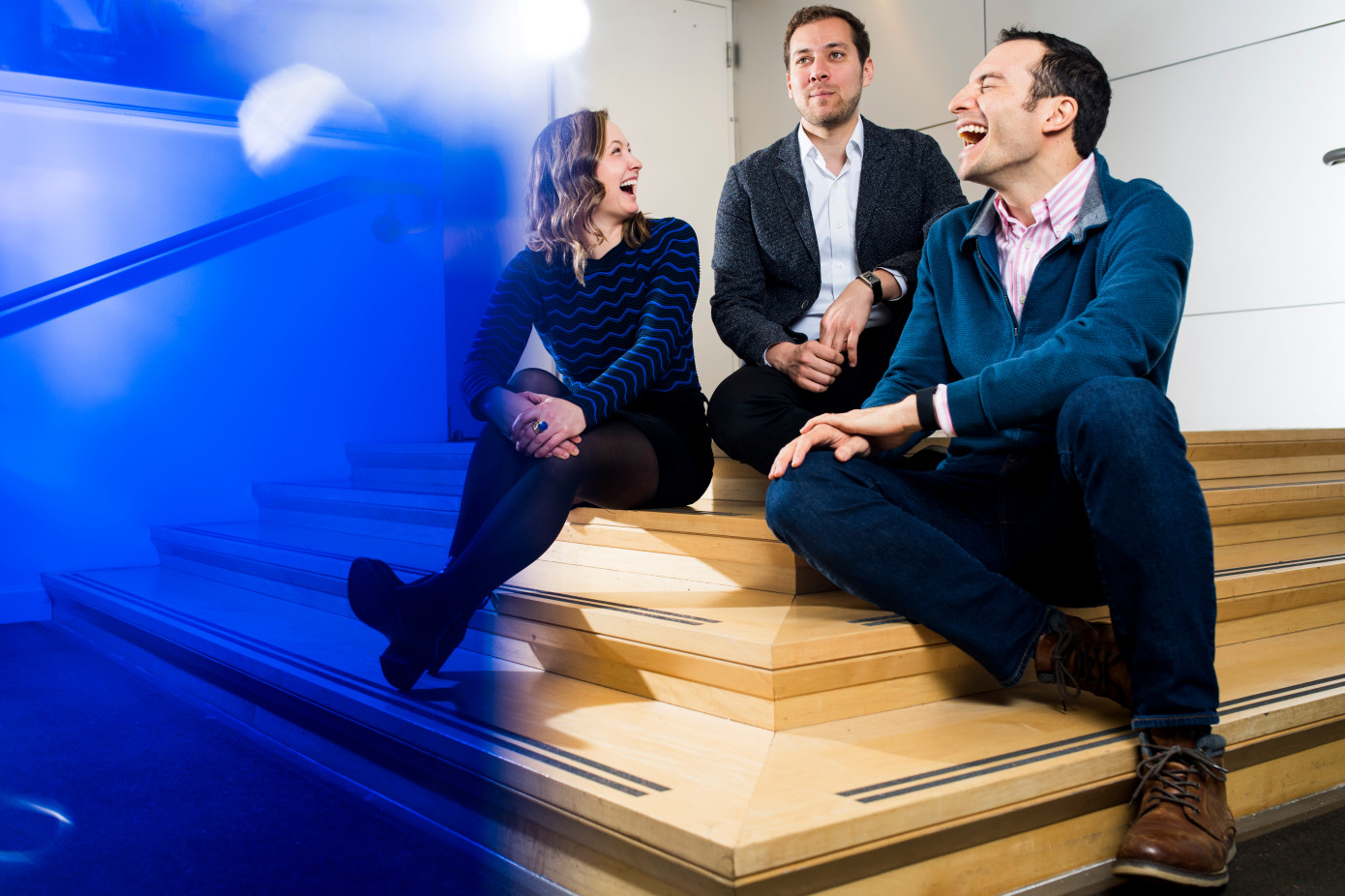 Like many startups today, Dadi and Legacy are capitalizing on the direct-to-consumer business model to educate men about their fertility. Customers of both Dadi and Legacy simply order a DIY sperm collection kit online, collect a sperm sample and send it back to the company for a full fertility report. Both companies offer sperm storage services too. Dadi charges a total of $199.98 for its sperm testing kit and one year of sperm storage, while Legacy asks for $350 for clinical fertility analysis and lifestyle recommendations. To store your sperm in Legacy’s cryogenic storage facilities, it’s an additional $20 per month.

One in six couples struggles to get pregnant after one year of trying. According to the U.S. Department of Health & Human Services, one-third of the infertility cases amongst those couples are caused by fertility problems in men, another one-third of issues are connected to women and the remaining cases are a result of a combination of male and female fertility issues. By making sperm storage more accessible, startups hope to encourage a conversation around family planning and fertility among young men.

“Men also have a biological clock,” Smith said. “From your late 20s and onward, your overall sperm count absolutely declines and, more importantly, the number of mutations that can be passed on to that potential child grows.”

Dadi, a New York-based company, plans to use its latest bout of funding to continue developing a number of yet-to-be-announced products, as well as offer new support services to customers who’ve taken Dadi’s fertility tests: “If we are going to live up to our overall objective of being this encompassing business helping men through the fertility stack, the next step for us is investing in next-step support,” Smith explains.

Dadi’s founding team lacks experience in the healthcare sector, which is likely to pose problems as the company expands and forges partnerships in the greater healthcare field. Smith previously led a custom emoji business, Imoji, which was acquired by Giphy in 2017. Dadi co-founder Mackey Saturday, for his part, was previously a graphic designer responsible for creating Instagram’s logo.

Aiming to make up for its lack of expertise, Dadi has formed a Science and Technology Advisory Board with participation from Dr. Michael Eisenberg, associate professor of urology at Stanford’s Medical Center, and Dr. Jacques Cohen, the laboratory director at ART Institute of Washington at Walter Reed National Military Medical Center.

In addition to Dadi and Legacy, other companies close to the space have recently secured notable investments including Hims, the provider of direct-to-consumer erectile dysfunction (ED) and hair loss medication, which raised a $100 million this year. Another seller of ED meds, Ro, has raised a total of $91 million. And Manual, an educational portal and treatment platform for men’s issues, raised a £5 million seed round in January from Felix Capital, Cherry Ventures and Cassius Capital.