The founders of Dadi — pronounced daddy — think men are in need of a wake-up call.

“Men [have] a biological clock just like women, which is something that people don’t talk about,” Dadi co-founder and chief executive officer Tom Smith told TechCrunch. “Infertility isn’t a women’s issue; it’s both a men’s and women’s issue.”

“Our mission is to normalize the conversation around male fertility and reproductive health, and empower men with knowledge of fertility so they can have that conversation with their family,” Smith said. 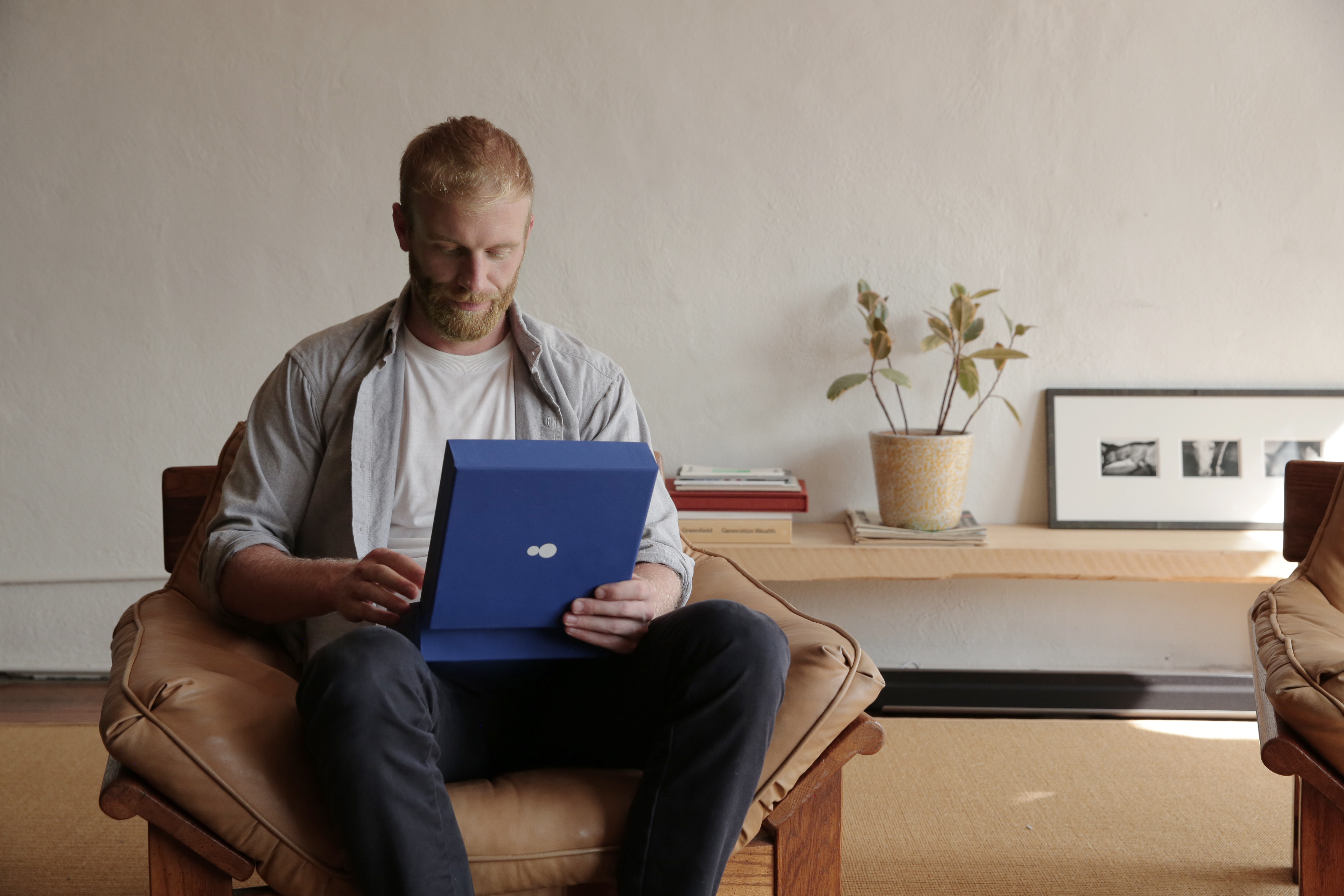 Headquartered in Brooklyn, Dadi’s service is FDA-licensed in all 50 states and costs a total of $198, including a test and one year of sperm storage.

Dadi’s co-founding team includes Mackey Saturday, a graphic designer who created Instagram’s logo, and Gordon von Steiner, a former creative director in the fashion industry. The team has prioritized design and messaging of the product, in addition to security, privacy and high medical standards.

“We aren’t trying to sell hair pills, we are actually interacting with customers at a very vulnerable part of their life,” Smith said. “We feel like our value set, approach and thoughtfulness really differentiate us from anyone else in the space.”

One in 6 U.S. couples struggles with fertility, with male factor infertility a cause of 30 percent of those cases, per ReproductiveFacts.org. Startups want to improve these statistics, targeting an industry that’s trapped in the 1980s.

“We are in the direct-to-consumer era,” Smith said. “We reached peak app a couple years ago and I think a lot of the innovation that’s happening in the space comes down to individualized services.”

It’s clear that VCs have woken up to the opportunity to disrupt fertility with tech-enabled solutions to age-old issues, and now entrepreneurs passionate about helping men broach sensitive topics, from infertility to erectile dysfunction to hair loss and more, are able to gain ground.

Here’s to more funding for women’s health businesses, which are in dire need of innovation, too.

Legacy freezes your sperm so you don’t have to