As long rumored, the new iPhone — one of them, anyway — has a dual-camera setup on the back. What’s the benefit of this crazy contraption?

One of the cameras on the iPhone 7 Plus has the standard, wide-angle, 28mm-equivalent lens. The other is twice that, a 56mm equivalent — more like a portrait lens. That gives you a hard optical zoom up to 2x — no losing quality just because you want to zoom in a bit. It’ll give you a little haptic feedback when you switch to digital zoom. 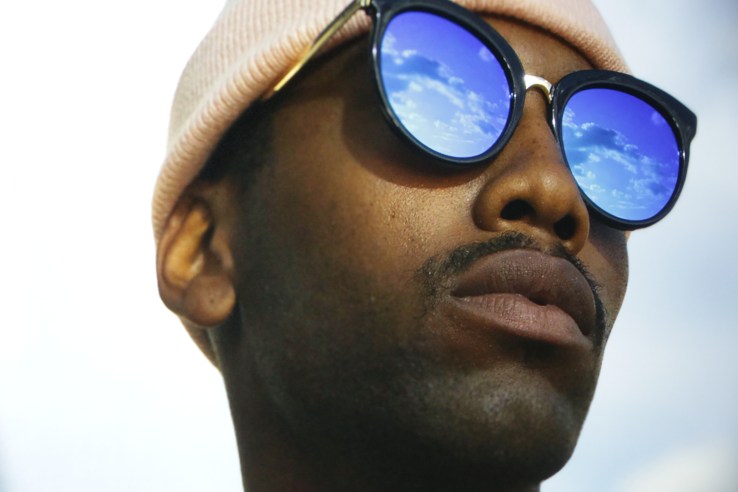 But that’s not all! The two cameras, working together, can act like a pair of eyes, gathering stereoscopic data and getting a depth map of the scene. That lets the camera app automatically apply a progressive blur to the background, giving you that shallow depth of field that’s often been indicative of a far more expensive camera.

And you better believe Apple has more plans for this. Depth mapping is a powerful tech, and one that’s been pursued by both Apple and its rivals — we’re only scraping the surface here.

In addition to this, the 7 Plus also has the usual improvements Apple brings to the iPhone camera. The new generation has optical image stabilization, RAW capture, improved color gamut, and a sensor to eliminate rolling shutter artifacts from flickering lights.