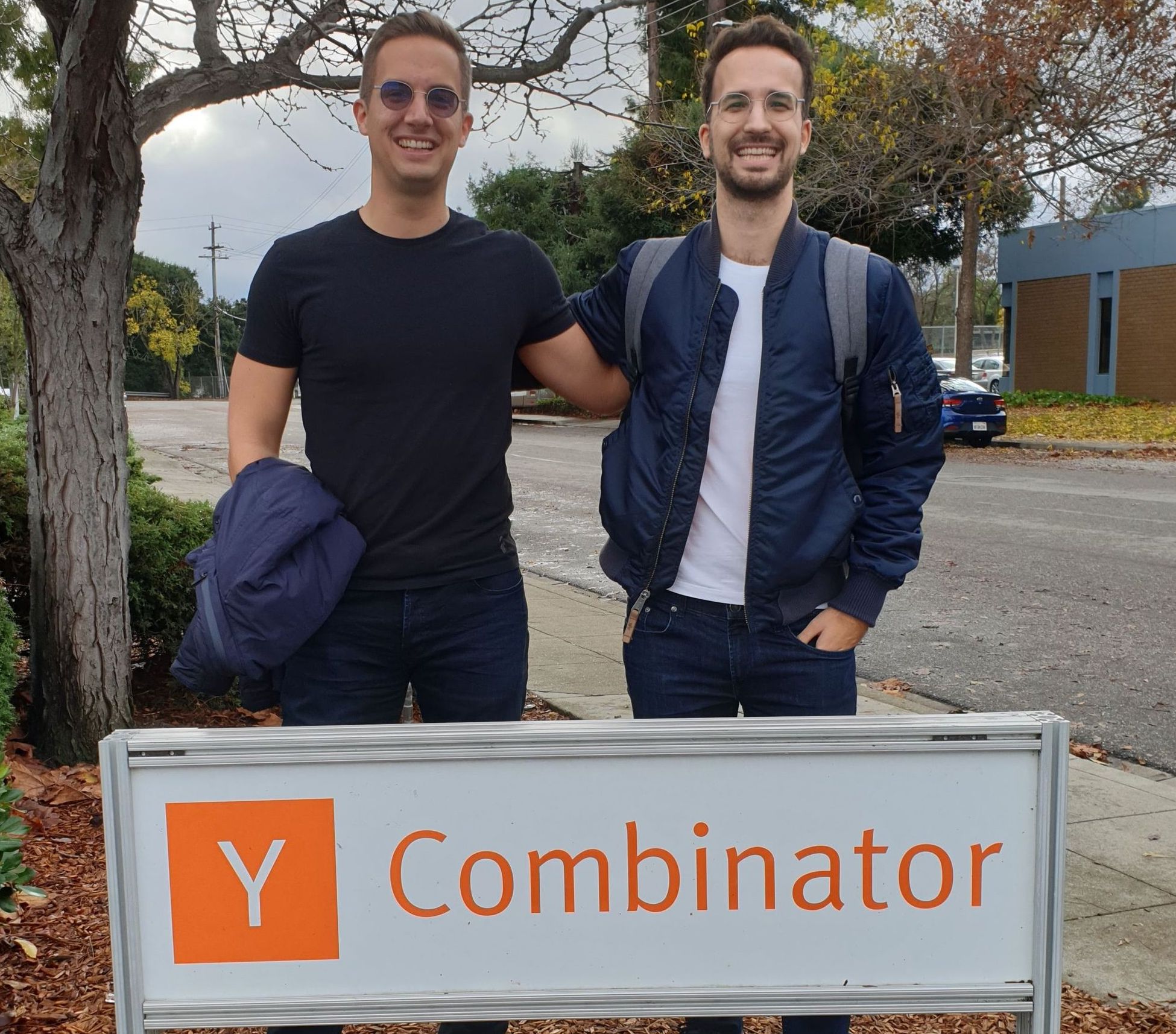 It seems that a lot of startups are trying to help developers reduce the complexity involved in coding an app. Last week we covered the seed round for RunX, a company that helps developers code back-end cloud resources more quickly. Today, Y Combinator Winter 2021 graduate Wasp announced a $1.5 million seed round to help programmers code the business logic side of the application faster.

Lunar Ventures and HV Capital co-led the round with help from 468 Capital, Tokyo Black, Acequia Capital, Abstraction Capital and a slew of individual angels.

Wasp CEO Matija Sosic said that he started the company in Croatia in 2019 with his twin brother Martin because they wanted to make it easier for developers to stitch together a group of services into a full stack web application. They ease this process by providing a configuration layer on top of whatever coding language developers are already using, such as React or Node.js.

“At a very high level Wasp is a simple language for building full stack applications with less code and with the best practices [built in],” Sosic told me. “We want to provide a unified experience for developers, and we think that is one of the biggest values [of our solution] because they don’t have to assemble everything and [piece] different solutions together.”

Like RunX, Wasp is an open source tool that’s available for free to any developer who wants to use it, and so far quite a few have, with Sosic reporting around 300 apps that have been built using Wasp. For now they want to concentrate on the open source side of things and get the tooling right before they consider how they will generate revenue, but that is the eventual goal.

Sosic and his brother launched the company a couple of years ago with their own money. After releasing an early version of Wasp on Product Hunt at the beginning of this year, they started getting some initial interest, eventually getting into Y Combinator and scoring their seed round to continue developing the product.

The product is in alpha at the moment, and available for download at GitHub. The plan is to use this money to add features, get to beta and eventually release version 1.0 of the product.