Madeline Stein & Michael Stein Contributor
Madeline Stein is a first year Doctorate student at Saybrook University studying Applied Psychophysiology within the College of Integrative Medicine and Health Sciences. Michael Stein (@MichaelStein16) is an attorney and angel investor, with a focus on technology companies that want to make the world a better place.

More Americans than ever before are suffering from mental and emotional distress. In the U.S., the mental health problem is exacerbated by issues across infrastructure, government, and culture. However, because the resources for those living with mental health issues are constrained, startups could have a big impact.

In particular, we believe that digital therapeutic-approaches offer great promise in overcoming the problems inherent in traditional approaches to mental and behavioral therapy. Such problems relate to stigma, cost, and general inaccessibility of cost-effective treatments for the general population.

We are starting to see new energy behind innovators in the mental health space. Examples include Enlyte (discussed in greater detail below); Talkspace, an online therapy app that connects users with licensed therapists; Calm, a sleep and meditation app; and Feel, a wearable designed to monitor the user’s emotional state. Other examples are listed in the Appendix at the back.

Each of these companies—whether they aim to provide easy access to mental health professionals, to promote overall mental wellness, or to better monitor the user’s mental state—has the potential to be highly impactful as well as profitable. 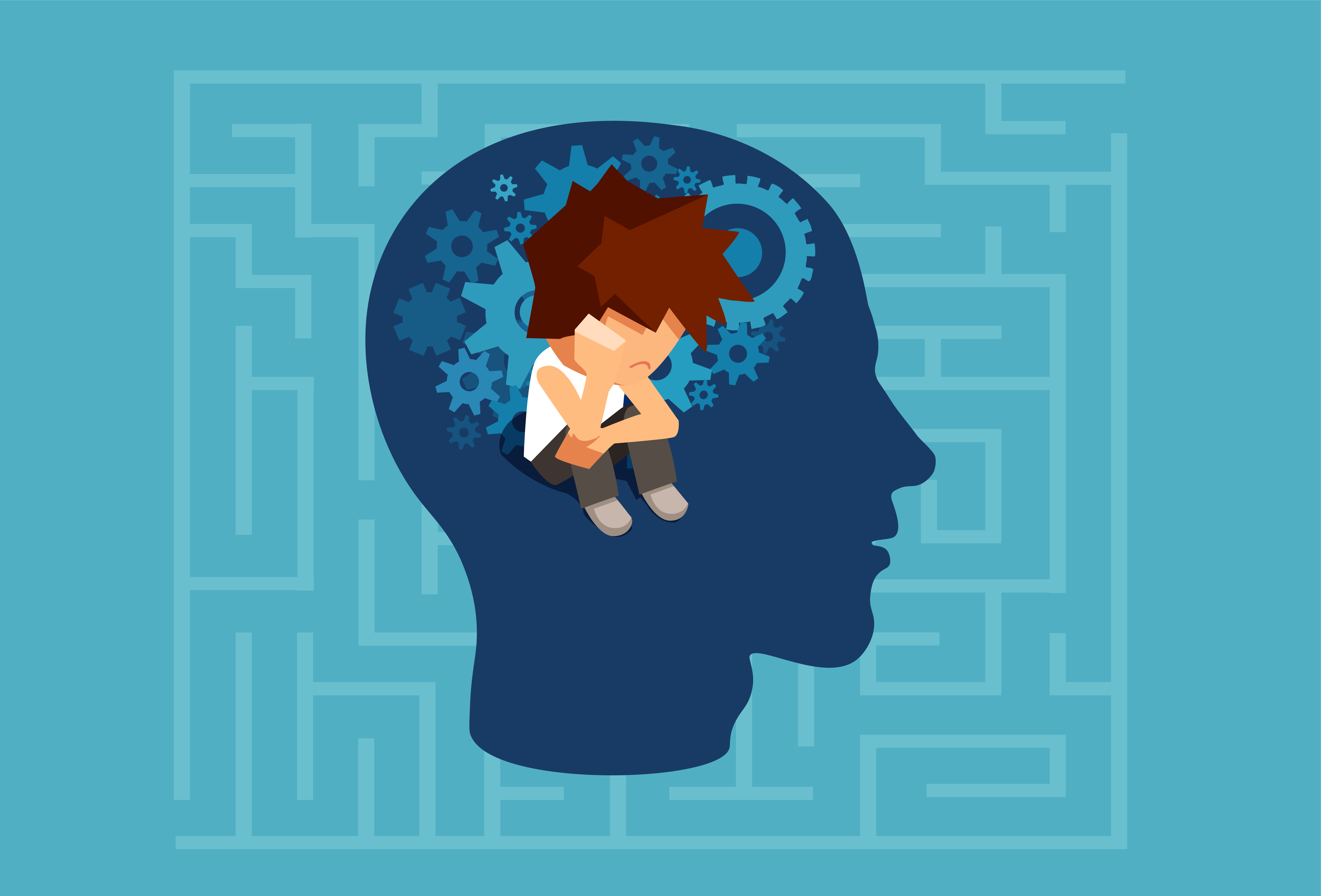 The mental health crisis costs companies around the world over $1 Trillion in lost productivity and increased health care insurance premiums annually. The productivity losses are primarily caused by absenteeism, and turnover and replacement costs.

In addition, the costs attributable to the family members and loved ones of employees (employee ecosystem) cost employers approximately 250% more in lost productivity than their direct employees. According to a report from the World Health Organization (WHO), 450 million people are currently suffering from mental health disorders leading to illness and disability.

The Lancet Commission on mental health predicts that by 2030, mental illness will cost the world USD 16 trillion. If we look at the US alone, 40.3 million people are affected by the disease of addiction. Twenty percent of US deaths are attributed to addiction to tobacco, alcohol, drugs and other substances.

The National Institute for Health (NIH) defines stress as a “physiological response to challenge or demand”. There are two forms of stress: acute and chronic. Acute stress is frequently referred to as your body’s fight-or-flight response.