Hunters.ai, a Tel Aviv-based startup that built an AI-based threat-hunting solution, today announced that it has raised a $5.4 million seed funding round led by YL Ventures and Blumberg Capital.

Threat hunting has traditionally been a rather manual practice, where analysts try to actively identify potential threats to their systems. This has always been a very data-driven activity, though, so it’s no surprise that a number of startups are now looking to automate the process. Not all attacks are as easy to spot as an attacker who is trying to brute-force a password, for example. Sometimes, a sophisticated attacker may have the credentials to get into a network, for example. It’s then up to the hunter and hunting tools to recognize that there is unusual activity, because, in the end, these attackers always leave a few breadcrumbs in their wake.

The Hunters team tells me that it did a lot of market validation before deciding on its focus. “The main gap we saw is the level of talent, experience and understanding of the attack side inside of organizations,” Hunters CEO Uri May told me. “This led us to develop what we call the autonomous threat-hunting machine, which is taking our understanding of what threat hunting is and to take that to a lot of customers around the world in a scalable way.” 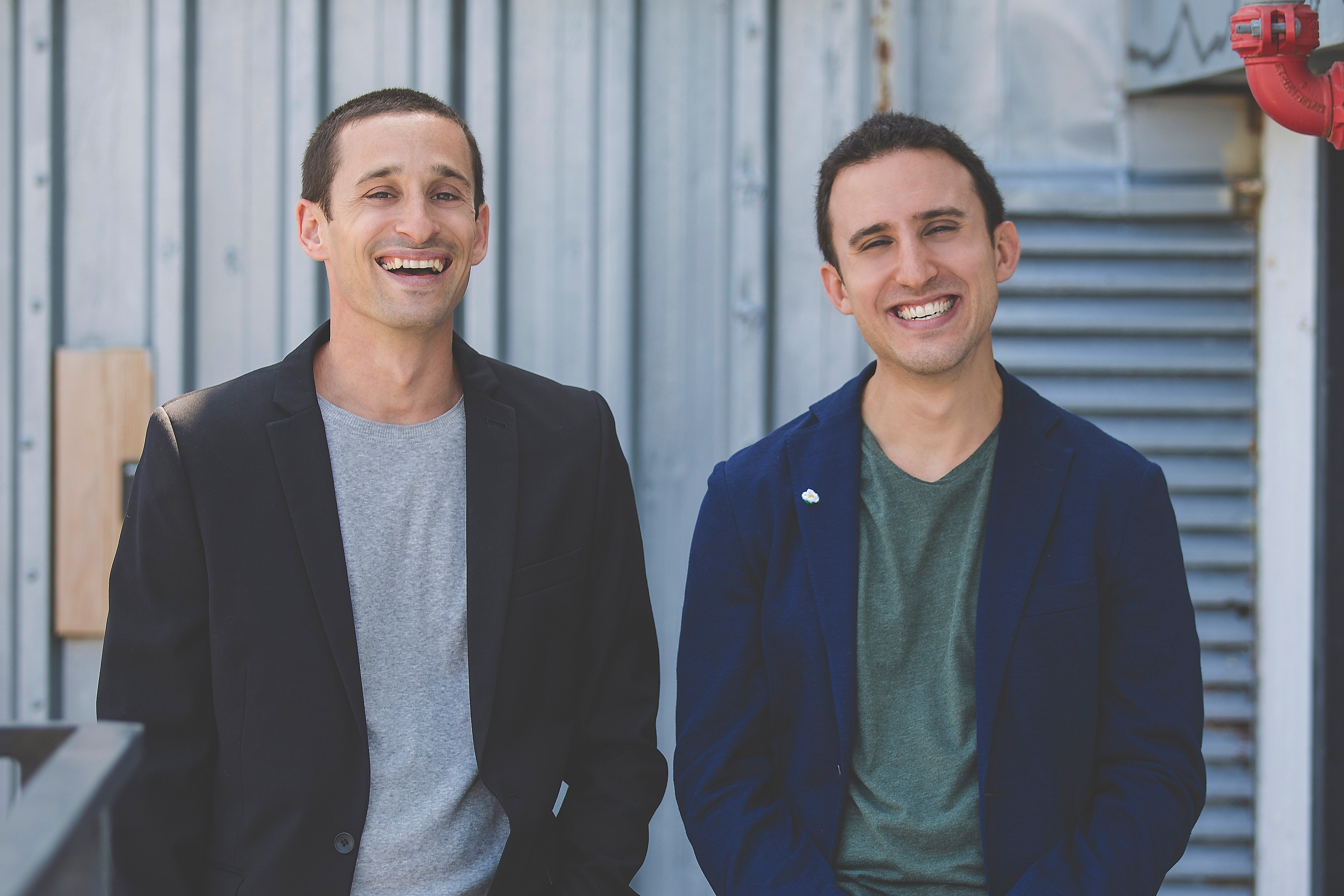 Similar solutions often rely on agents, scanners and other techniques that collect the data, but Hunters gathers its information by integrating with existing systems. The system then continuously analyzes this data and looks for abnormalities.

As May and Hunters CTO Tomer Kazaz stressed when I talked to them, the team wanted to provide users with more than just alerts, though. “We don’t call it alerts because it’s a full attack story because it’s more of a correlation of multiple alerts into an actionable attack story,” Kazaz said. “We always provide customers with some actionable action items.”

Over time, the company plans to integrate this dashboard with other security orchestration products.

“IT security teams must become faster and better at detecting and stopping attacks, and threat hunting is the obvious strategy of choice. But hiring the highly specialized and in-demand skills and knowledge needed is simply not possible,” said Ofer Schreiber, a partner at YL Ventures. “This leaves an attack detection gap and the cost of failure is a board-level concern. Deploying Hunters is like putting an army of highly skilled threat hunters to work to magnify your team’s power and close that gap.”

As is so often the case with Israeli security startups, May and Kazaz started their careers in the Israeli Defense Forces. The team also has Blumberg Capital’s Ehud Schneerson on its board. Schneerson is the former commander of Unit 8200, the Israeli equivalent of the NSA, an organization that has probably spawned more security startups in recent years than any university.

Hunters is now available to a limited set of customers, with general availability planned for late 2019.