“Feminism,” the writer and editor Marie Shear famously said in an often-misattributed quote, “is the radical notion that women are people.” The genius of this line, of course, is that it appears to be entirely non-controversial, which reminds us all the more effectively of the past century of fierce debates surrounding women’s equality.

And what about in tech ethics? It would seem equally non-controversial that ethical tech is supposed to be good for “people,” but is the broader tech world and its culture good for the majority of humans who happen to be women? And to the extent it isn’t, what does that say about any of us, and about all of our technology?

I’ve known, since I began planning this TechCrunch series exploring the ethics of tech, that it would need to thoroughly cover issues of gender. Because as we enter an age of AI, with machines learning to be ever more like us, what could be more critical than addressing the issues of sex and sexism often at the heart of the hardest conflicts in human history thus far?

Meanwhile, several months before I began envisioning this series I stumbled across the fourth issue of a new magazine called Logic, a journal on technology, ethics, and culture. Logic publishes primarily on paper — yes, the actual, physical stuff, and a satisfyingly meaty stock of it, at that.

In it, I found a brief essay, “The Internet of Women,” that is a must-read, an instant classic in tech ethics. The piece is by Moira Weigel, one of Logic’s founders and currently a member of Harvard University’s “Society of Fellows” — one of the world’s most elite societies of young academics. 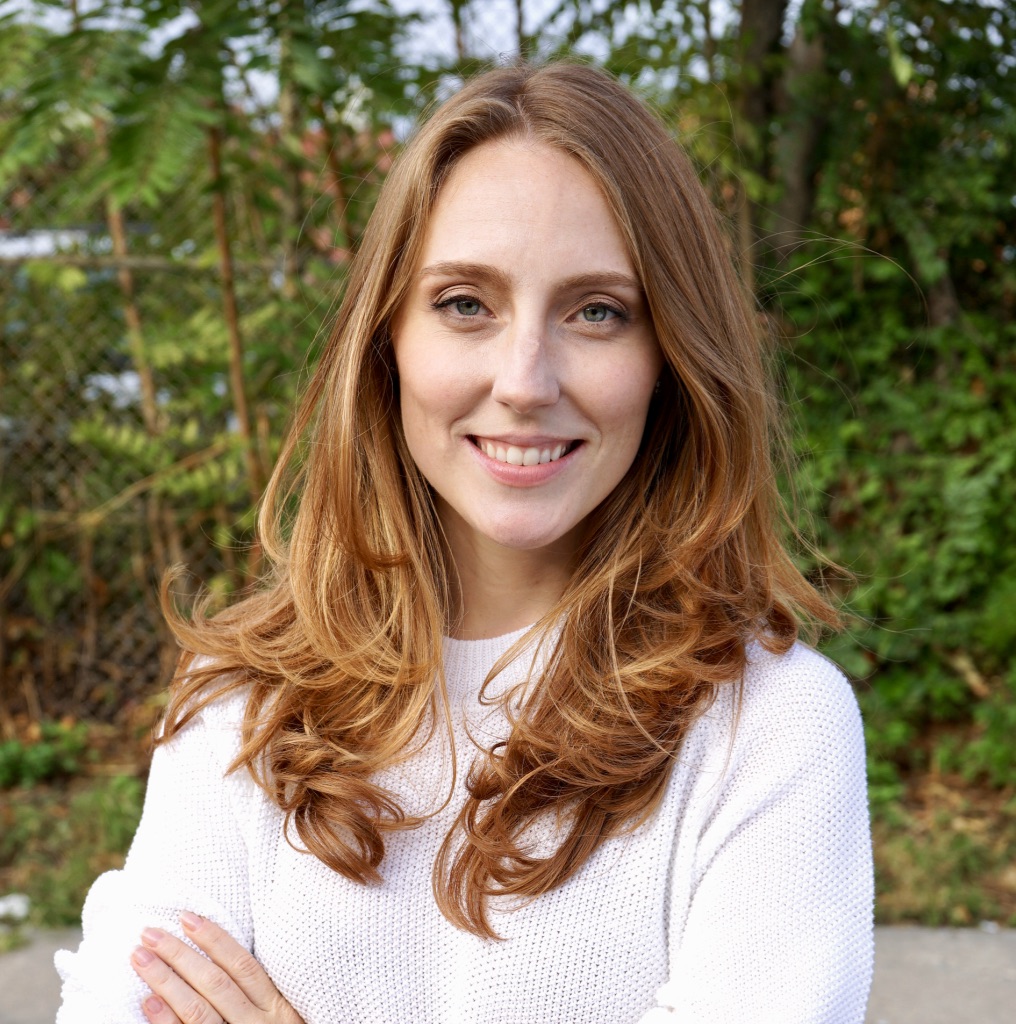 A fast-talking 30-something Brooklynite with a Ph.D. from Yale, Weigel’s work combines her interest in sex, gender, and feminism, with a critical and witty analysis of our technology culture.

In this first of a two-part interview, I speak with Moira in depth about some of the issues she covers in her essay and beyond: #MeToo; the internet as a “feminizing” influence on culture; digital media ethics around sexism; and women in political and tech leadership.

Greg E.: How would you summarize the piece in a sentence or so?

Moira W.: It’s an idiosyncratic piece with a couple of different layers. But if I had to summarize it in just a sentence or two I’d say that it’s taking a closer look at the role that platforms like Facebook and Twitter have played in the so-called “#MeToo moment.”

In late 2017 and early 2018, I became interested in the tensions that the moment was exposing between digital media and so-called “legacy media” — print newspapers and magazines like The New York Times and Harper’s and The Atlantic. Digital media were making it possible to see structural sexism in new ways, and for voices and stories to be heard that would have gotten buried, previously.

A lot of the conversation unfolding in legacy media seemed to concern who was allowed to say what where. For me, this subtext was important: The #MeToo moment was not just about the sexualized abuse of power but also about who had authority to talk about what in public — or the semi-public spaces of the Internet.

At the same time, it seemed to me that the ongoing collapse of print media as an industry, and really what people sometimes call the “feminization” of work in general, was an important part of the context.

When people talk about jobs getting “feminized” they can mean many things — jobs becoming lower paid, lower status, flexible or precarious, demanding more emotional management and the cultivation of an “image,” blurring the boundary between “work” and “life.”

The increasing instability or insecurity of media workplaces only make women more vulnerable to the kinds of sexualized abuses of power the #MeToo hashtag was being used to talk about.