Taylor Lorenz was in high demand this week. As a prolific journalist at The Atlantic and about-to-be member of Harvard’s prestigious Nieman Fellowship for journalism, that’s perhaps not surprising. Nor was this the first time she’s had a bit of a moment: Lorenz has already served as an in-house expert on social media and the internet for several major companies, while having written and edited for publications as diverse as The Daily Beast, The Hill, People, The Daily Mail, and Business Insider, all while remaining hip and in touch enough to currently serve as a kind of youth zeitgeist translator, on her beat as a technology writer for The Atlantic.

Lorenz is in fact publicly busy enough that she’s one of only two people I personally know to have openly ‘quit email,’ the other being my friend Russ, an 82 year-old retired engineer and MIT alum who literally spends all day, most days, working on a plan to reinvent the bicycle.

I wonder if any of Lorenz’s previous professional experiences, however, could have matched the weight of the events she encountered these past several days, when the nightmarish massacre in Christchurch, New Zealand brought together two of her greatest areas of expertise: political extremism (which she covered for The Hill), and internet culture. As her first Atlantic piece after the shootings said, the Christchurch killer’s manifesto was “designed to troll.” Indeed, his entire heinous act was a calculated effort to manipulate our current norms of Internet communication and connection, for fanatical ends. 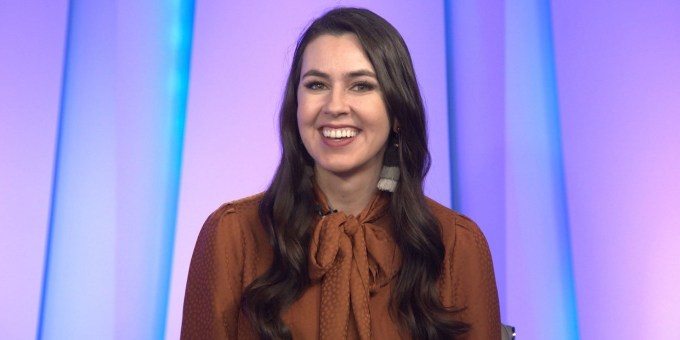 Lorenz responded with characteristic insight, focusing on the ways in which the stylized insider subcultures the Internet supports can be used to confuse, distract, and mobilize millions of people for good and for truly evil ends:

Before people can even begin to grasp the nuances of today’s internet, they can be radicalized by it. Platforms such as YouTube and Facebook can send users barreling into fringe communities where extremist views are normalized and advanced. Because these communities have so successfully adopted irony as a cloaking device for promoting extremism, outsiders are left confused as to what is a real threat and what’s just trolling. The darker corners of the internet are so fragmented that even when they spawn a mass shooting, as in New Zealand, the shooter’s words can be nearly impossible to parse, even for those who are Extremely Online.”

Such insights are among the many reasons I was so grateful to be able to speak with Taylor Lorenz for this week’s installment of my TechCrunch series interrogating the ethics of technology.

As I’ve written in my previous interviews with author and inequality critic Anand Giridharadas, and with award-winning Google exec turned award-winning tech critic James Williams, I come to tech ethics from 25 years of studying religion. My personal approach to religion, however, has essentially always been that it plays a central role in human civilization not only or even primarily because of its theistic beliefs and “faith,” but because of its culture — its traditions, literature, rituals, history, and the content of its communities.

And because I don’t mind comparing technology to religion (not saying they are one and the same, but that there is something to be learned from the comparison), I’d argue that if we really want to understand the ethics of the technologies we are creating, particularly the Internet, we need to explore, as Taylor and I did in our conversation below, “the ethics of internet culture.”

What resulted was, like Lorenz’s work in general, at times whimsical, at times cool enough to fly right over my head, but at all times fascinating and important.

Joking with the Pope

Greg Epstein: Taylor, thanks so much for speaking with me. As you know, I’m writing for TechCrunch about religion, ethics, and technology, and I recently discovered your work when you brought all those together in an unusual way. You subtweeted the Pope, and it went viral.

Taylor Lorenz: I know. [People] were freaking out.

Taylor: The Pope tweeted some insane tweet about how Mary, Jesus’ mother, was the first influencer. He tweeted it out, and everyone was spamming that tweet to me because I write so much about influencers, and I was just laughing. There’s a meme on Instagram about Jesus being the first influencer and how he killed himself or faked his death for more followers.

Because it’s fluid, it’s a lifeline for so many kids. It’s where their social network lives. It’s where identity expression occurs.

I just tweeted it out. I think a lot of people didn’t know the joke, the meme, and I think they just thought that it was new & funny. Also [some people] were saying, “how can you joke about Jesus wanting more followers?” I’m like, the Pope literally compared Mary to a social media influencer, so calm down. My whole family is Irish Catholic.

A bunch of people were sharing my tweet. I was like, oh, god. I’m not trying to lead into some religious controversy, but I did think whether my Irish Catholic mother would laugh. She has a really good sense of humor. I thought, I think she would laugh at this joke. I think it’s fine.

Greg: I loved it because it was a real Rorschach test for me. Sitting there looking at that tweet, I was one of the people who didn’t know that particular meme. I’d like to think I love my memes but …

Greg: No, no, but anyway most of the memes I know are the ones my students happen to tell me about. The point is I’ve spent 15 plus years being a professional atheist. I’ve had my share of religious debates, but I also have had all these debates with others I’ll call Professional Strident Atheists.. who are more aggressive in their anti-religion than I am. And I’m thinking, “Okay, this is clearly a tweet that Richard Dawkins would love. Do I love it? I don’t know. Wait, I think I do!”

Taylor: I treated it with the greatest respect for all faiths. I thought it was funny to drag the Pope on Twitter. 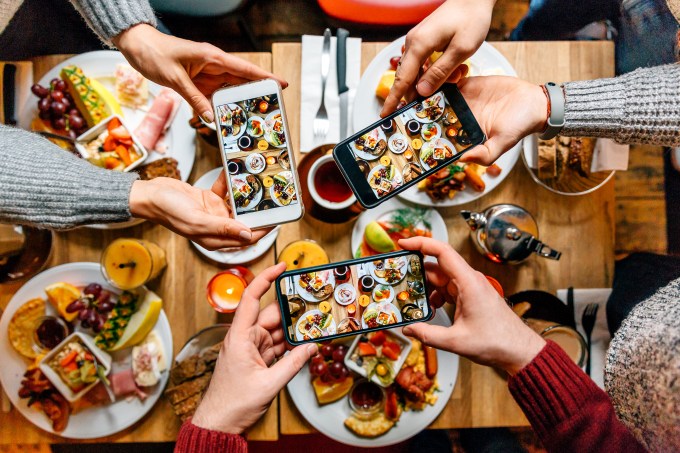