Apple has a long history of putting legacy businesses out of business, and it looks like dive computers are next. The company just announced that its newest watch can be used as a full-on scuba-diving watch. At $799, it is competitive with high-end dive computers, pricewise, but it adds a ton of powerful functionality that hasn’t been available in a dive computer in the past, mostly by virtue of being a general device rather than a specialized tool for diving only.

It tracks depth, water temperature, dive time and includes an upcoming app from Oceanic — who have their own range of dive computers — to help with the dive algorithms to ensure divers can track their nitrogen load and avoid decompression sickness in the process. The Apple Watch includes a compass that can be used underwater. 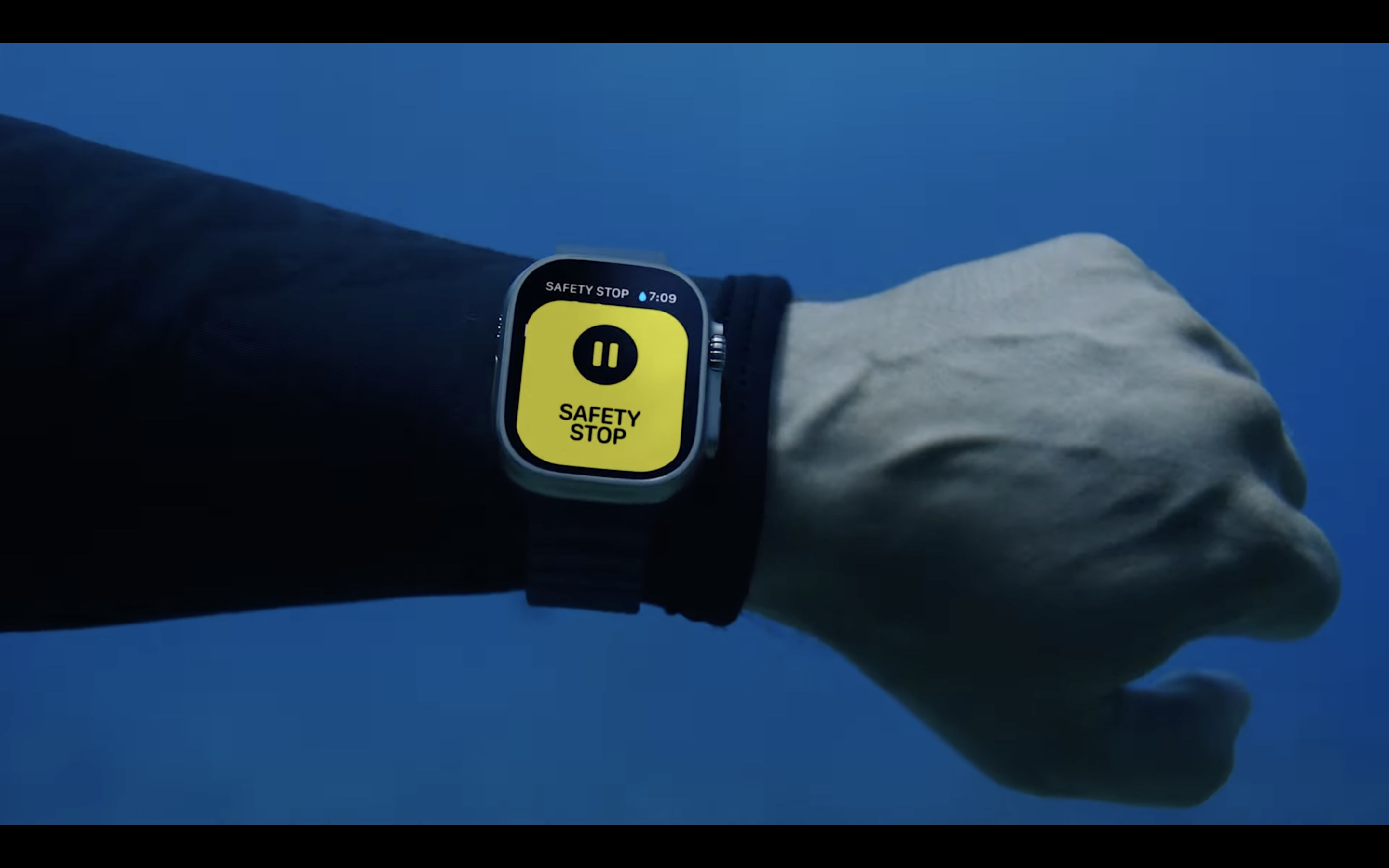 The Apple Watch is designed for recreational scuba diving down to 40 meters or 130 feet — that may not sound like a lot to non-divers, but if you want to go any deeper, you’re talking technical diving, which is an entirely different discipline. The vast majority of diving happens at 30 meters or less, so Apple is really gunning for the largest scuba-diving market it can.

The Oceanic app — called Oceanic Plus — promises to include dive planning, tides, water temperatures and community-contributed details divers care about, such as visibility, currents and other dive notes. The Oceanic app runs the Bühlmann algorithm, which is used by quite a few dive computers out there. The app can warn you of surfacing too quickly, or staying at too deep a depth for too long — both important aspects of keeping yourself safe underwater.

As a PADI divemaster myself, I am psyched about the prospect of being able to use a digital crown; most of the dive computers out there use clunky buttons that aren’t, exactly, super lovely to use when wearing dive gloves.

Of course, radio doesn’t travel well underwater, so you lose underwater GPS and other connectivity, but it’s neat to get it back once you’re back at the surface — something most dive computers don’t offer.

All models of Apple Watch Ultra will be $799. They can be ordered today and will be available starting on September 23.