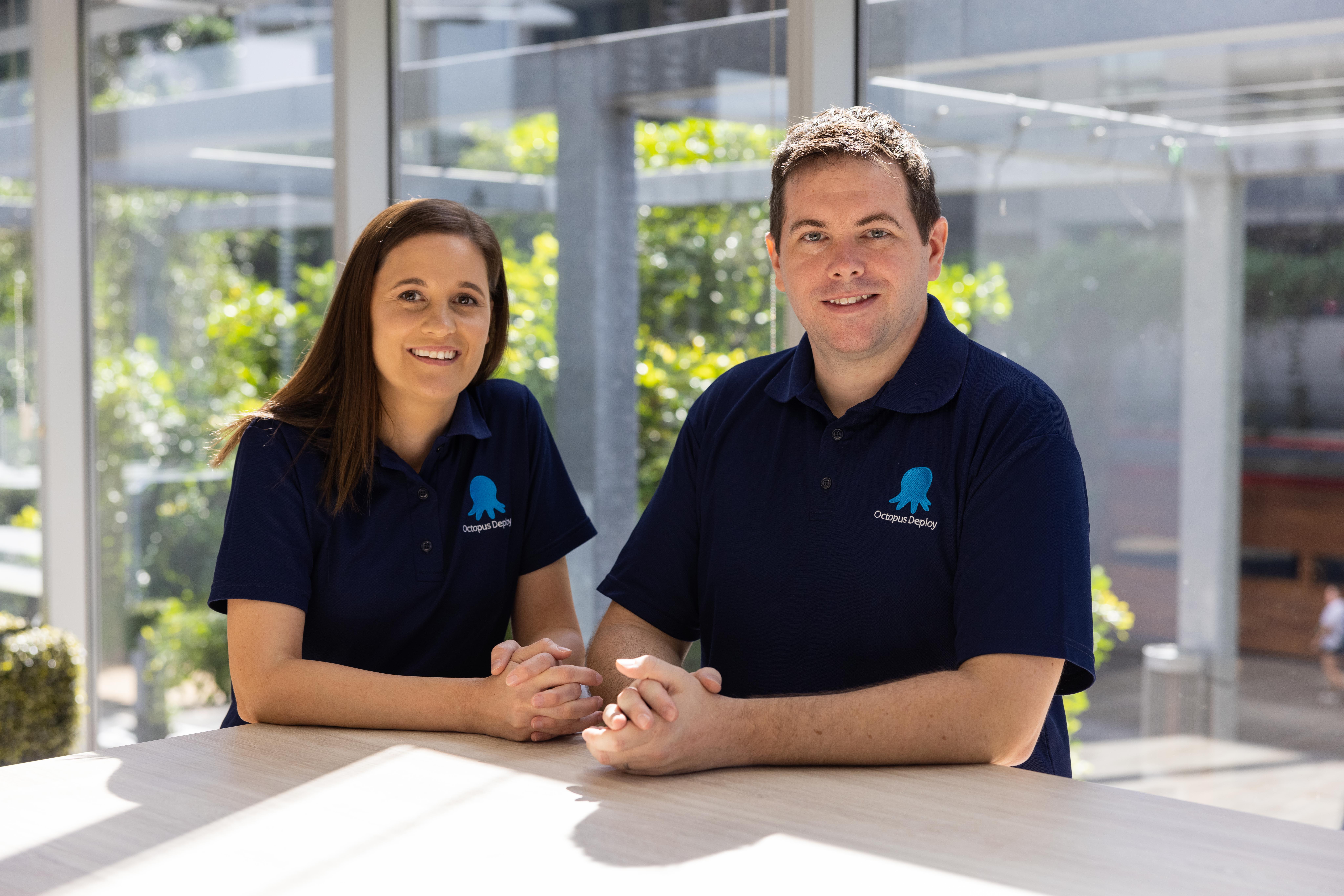 Founded almost a decade ago, Octopus Deploy has grown through bootstrapping to serve 25,000 organizations, including Microsoft, NASA, Xero, Disney and Stack Overflow. Today the company announced its first outside investment. Insight Partners has taken a minority stake in Octopus Deploy for $172.5 million and will help the automated enterprise software deployment company embark on its next stage of growth.

Octopus Deploy was launched after founder and chief executive officer Paul Stovell observed that many software teams were able to set up continuous integration (CI) servers, but struggled to achieve full continuous deployment (CD). Stovell and his wife Sonia Stovell, Octopus Deploy’s chief financial officer, began working on the company as a “nights-and-weekend” project in 2011. By the next year, it had reached profitability. Now Octopus Deploy employs more than 100 people in Australia, the United States and the United Kingdom.

Insight Partners works with software companies to scale up their operations. Other portfolio companies in its ScaleUp Network include Pluralsight, Shopify, Twitter, Calm and Qualtrics. Octopus Deploy plans to use its investment to increase its enterprise market share, especially in the United States.

Insight closes $9.5B fund to help support portfolio companies through the pandemic

Stovell told TechCrunch in an email that Octopus Deploy has “declined venture approaches and have been turning away VC firms for years. However, the growth path we’ve been on meant that at some point, it might make sense to bring on an investor.”

“Our largest customer segment was the enterprise, and after consideration, we decided it was the right step to bring on board an investor that understood enterprise go-to-market, scaling up a company, and a partner that understood what the next 5-10 years of growth will look like for Octopus,” he added.

In a press statement, Insight Partners managing director Michael Triplett said, “We routinely talk to our portfolio companies about the products they use or that their customers are using and Octopus Deploy came up over and over. The company has flown under the radar, but when you talk to their customers, they are huge fans. It is clear to us that Octopus is the leader in enterprise deployment automation.”