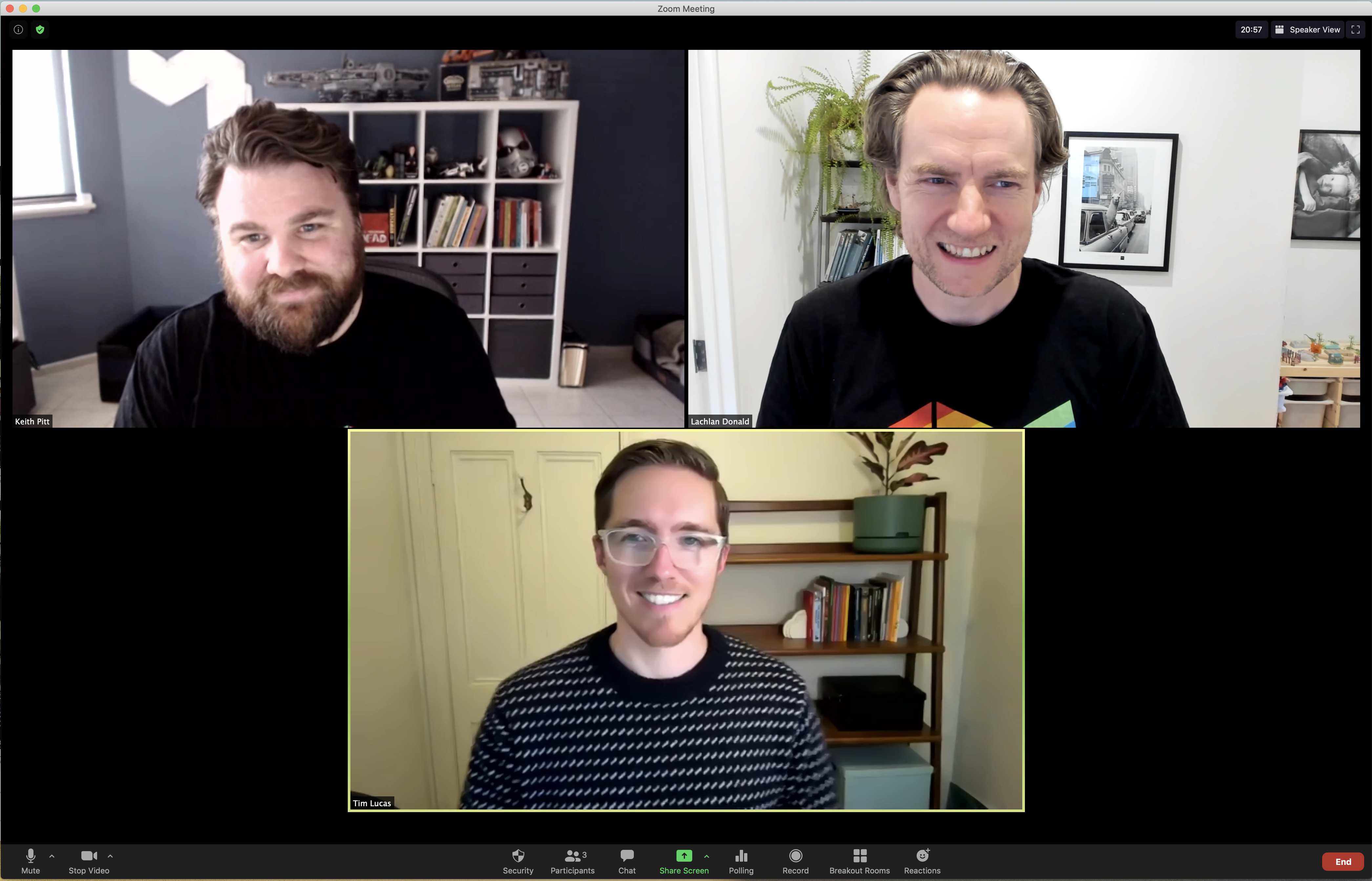 The funding was led by OpenView, an investment firm that focuses on growth-stage enterprise software companies, with participation from General Catalyst.

This round is the company’s first since Buildkite raised about AUD $200,000 in seed funding when it was founded in 2013.

Co-founder and chief executive officer Lachlan Donald told TechCrunch that Buildkite didn’t seek more funding earlier because it was growing profitably. In fact, the company turned away interested investors “because we wanted to focus on sustainable growth and maintain control of our destiny.”

But Donald said they were open to investment from OpenView and General Catalyst because they see the two investors as “true partners as we enter and define this next generation of CI/CD.”

Buildkite’s team is small, with just 26 employees. “We’re a lean, focused team, so their expert advice and guidance will help more software teams around the world discover Buildkite,” Donald said. He added that part of the funding round will be used to give 42X returns to early investors and shareholders, and the rest will be used on product development.

In a statement about the funding, OpenView partner Mackey Craven said, “The global pandemic and the resulting economic uncertainty underlines the importance for companies to maximize efficiencies and build for growth. As the world continues to build digital-first applications, we believe Buildkite’s unique approach will be the new enterprise standard of CI/CD and we’re excited to be supporting them in realizing this ambition.”

Continuous integration gives software teams an automated way to develop and test applications, making collaboration more efficient, while continuous delivery refers to the process of pushing code to environments for further testing by other teams, or deploying it to customers. CI/CD platforms make it easier for fast-growing tech companies to test and deliver software. Buildkite says it now has more than 1,000 customers, including Shopify, Pinterest and Wayfair.

As part of the round, Jean-Michel Lemieux, Shopify’s chief technology officer, and Ashley Smith, chief revenue officer at Gatsby and OpenView venture partner, will join Buildkite’s board.

The increased use of online applications caused by the COVID-19 pandemic means there is more demand for CI/CD platform, since engineering teams need to work more quickly.

“A good example is Shopify, one of our longstanding partners. They came to us after they outgrew their previous hosted CI provider,” Donald said. “Their challenge is one we see across all of customers — they needed to reduce build time and scale their team across multiple time zones. Once they wrapped Buildkite into their development flow, they saw a 75% reduction in build wait times. They grew their team by 300% and have still been able to keep build time under 10 minutes.”

Other CI platforms available include Jenkins, CircleCI, Travis, Codeship and GitLab. Co-founder and chief technology officer Keith Pitt said one of the ways that BuildKite differentiates from its rivals is its focus on security, which prompted his interest in building the platform in the first place.

“Back in 2013, my then-employer asked that I stop using a cloud-based CI/CD platform due to security concerns, but I found the self-hosted alternatives to be incredibly outdated,” Pitt said. “I realized a hybrid approach was the solution for testing and deploying software at scale without compromising security or performance, but was surprised to find a hybrid CI/CD tool didn’t exist yet. I decided to create it myself, and Buildkite was born.”