At its Ignite conference, Microsoft today announced that Premonition, a robotics and sensor platform for monitoring and sampling disease carriers like mosquitos and a cloud-based software stack for analyzing samples, will soon be in private preview.

The idea here, as Microsoft describes it, is to set up a system that can essentially function as a weather monitoring system, but for disease outbreaks. The company first demonstrated the project in 2015, but it has come quite a long way since.

Premonition sounds like a pretty wild project, but Microsoft says it’s based on five years of R&D in this area. The company says it is partnering with the National Science Foundation’s Convergence Accelerator Program and academic partners like Johns Hopkins University, Vanderbilt University, the University of Pittsburgh and the University of Washington’s Institute for Health Metrics and Evaluation to test the tools it’s developing here. In addition, it is also working with pharmaceutical giant Bayer to “develop a deeper understanding of vector-borne diseases and the role of autonomous sensor networks for biothreat detection.”

Currently, it seems, focus is on diseases transmitted by mosquitos, and Microsoft actually set up a “Premonition Proving Ground” on its Redmond campus to help researchers test their robots, train their machine learning models and analyze the data they collect. In this Arthropod Containment Level 2 facility, the company can raise and analyze mosquitos. But the idea is to go well beyond this and monitor the entire biome.

So far, Microsoft says, the Premonition system has scanned more than 80 trillion base-pairs of genomic material for biological threats.

“About five years ago, we saw that robotics, AI and cloud computing were reaching a tipping point where we could monitor the biome in entirely new ways, at entirely new scales,” Ethan Jackson, the senior director of Premonition, said in a video the company released today. “It was really the 2014 Ebola outbreak that led to this realization. How did one of the rarest viruses on the planet jump from animal to people to cause this outbreak? What signals are we missing that might have allowed us to predict it?” 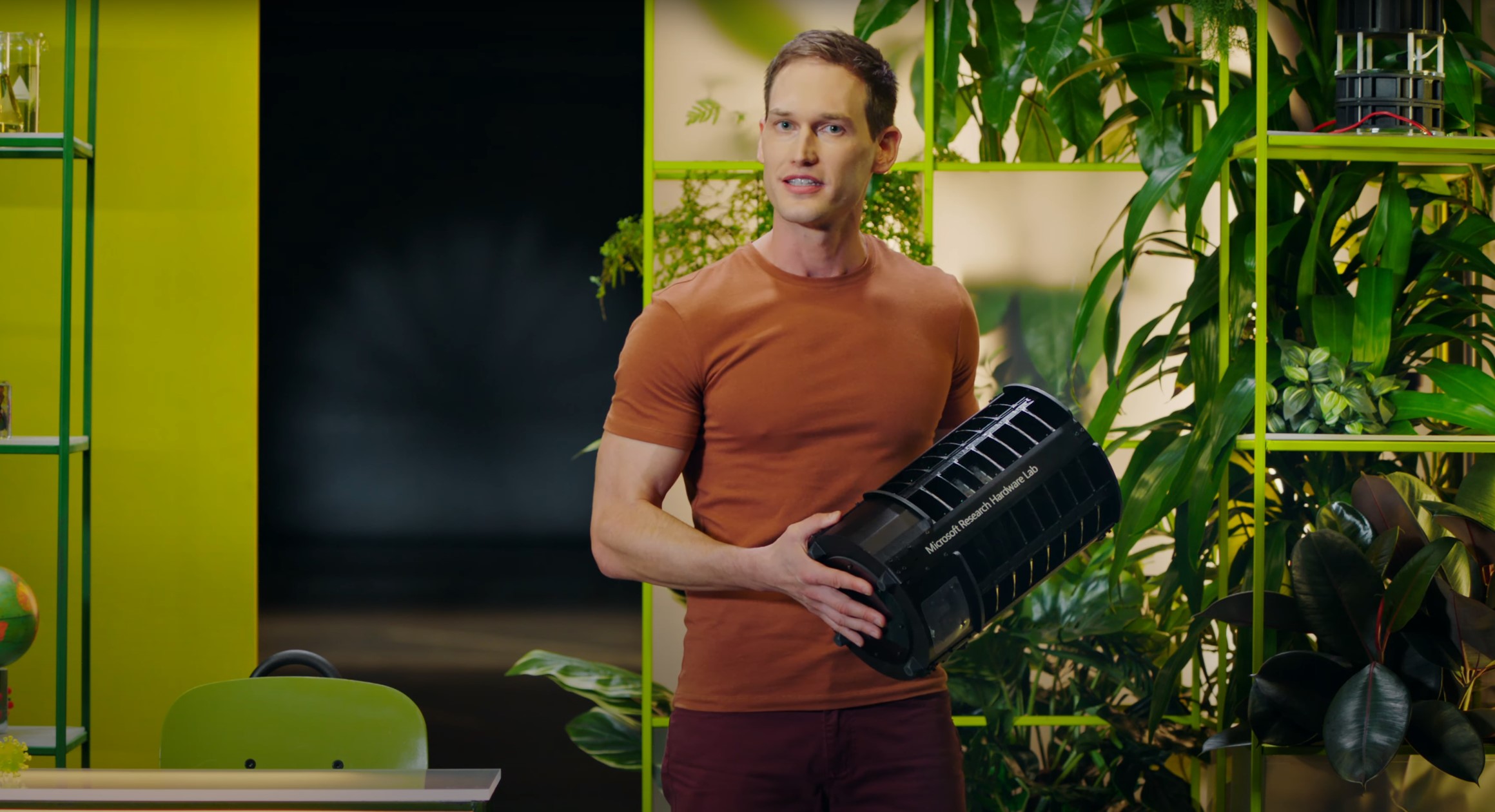 Two years later, in 2016, when Zika emerged, the team had already built a small fleet of smart robotic traps that could autonomously identify and capture mosquitos. The system identifies the mosquito and can then make a split-second decision whether to capture it or let it fly. In a single night, Jackson said, the trap has already been able to identify up to 10,000 mosquitos.

The first place Microsoft deployed these systems in the U.S. was Harris County, Texas. 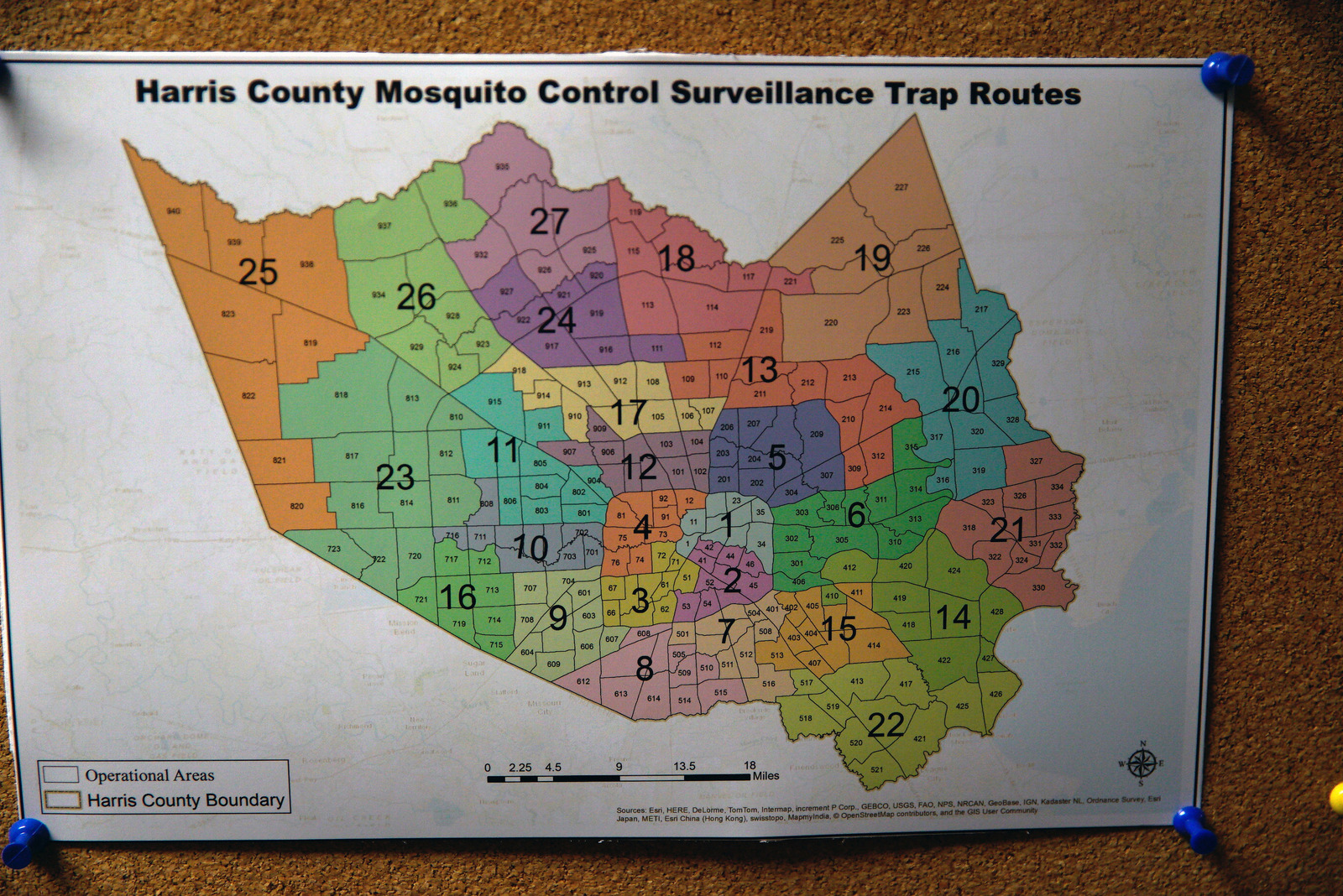 “Everything we do now in terms of mosquito treatment is reactive — we see a lot of mosquitoes, we go spray a lot of mosquitoes,” said Douglas E. Norris, an entomologist and Johns Hopkins University professor of molecular microbiology and immunology, who was part of this project. “Imagine if you had a forecasting system that shows, in a few days you’re going to have a lot of mosquitoes based on all this data and these models — then you could go out and treat them earlier before they’re biting, spray, hit them early so you don’t get those big mosquito blooms which then might result in disease transmission.”

This is, by all means, a very ambitious project. Why is Microsoft announcing it now, at its Ignite conference? Unsurprisingly, the whole system relies on the Microsoft Azure cloud to provide the storage and compute power to run — and it’s a nice way for Microsoft to show off its AI systems, too.