European startup studio eFounders has been relentlessly building new startups over the past few years. In 2019, the company plans to launch Bonjour, a demo tool for sales teams; Chilli, a recommendation service to help small and medium companies leverage modern software-as-a-service products; and Swan, a banking API to generate banking services on demand.

If you’re not familiar with eFounders, the team regularly comes up with ideas for new software-as-a-service companies and hires founding teams. In exchange for financial and human resources, eFounders keeps a significant stake in its startups. After a year or so, startups take off on their own, raise their own rounds of funding and leave the eFounders nest.

Many SaaS companies you’ve heard about first started as an eFounders projects, such as Front, Aircall, Forest and a dozen more. Indeed, eFounders says that it wants to “build the future of work,” which means building the tools and services that companies use every day.

According to eFounders, the value of the portfolio is growing quite rapidly. Companies have raised $187 million in total and have a post-money valuation of $541 million. They generate $67 million in annual recurring revenue combined.

But let’s go back to this new batch of startups. I’m sure some of them will pivot and I’m not yet familiar with their visions, but here’s what I understand they plan on doing based on public information. 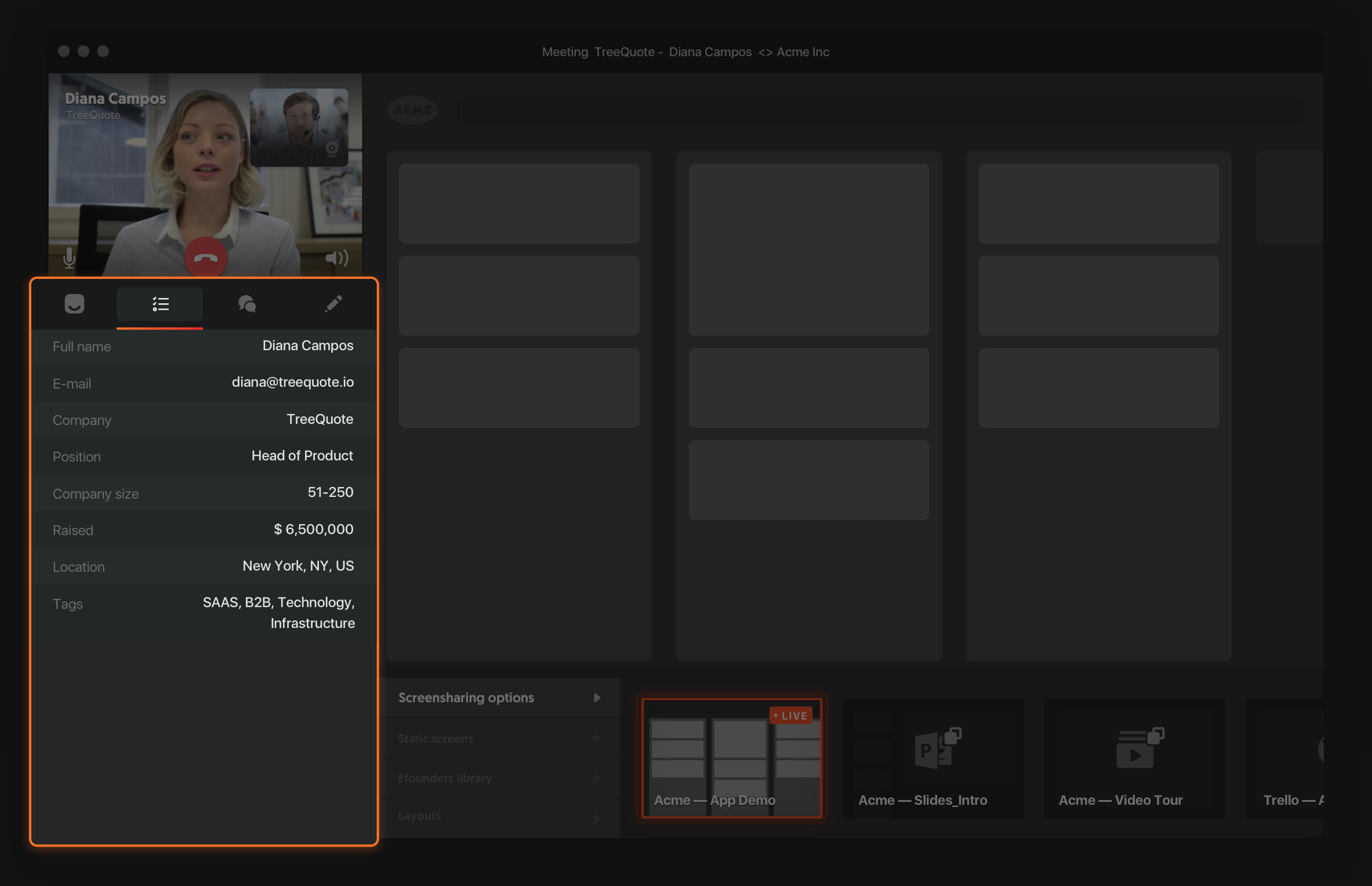 Bonjour is all about empowering sales teams with an all-in-one service to close a deal. Instead of scheduling a video call in Google Calendar, sharing your screen for a demo in Skype or getting information from your CRM and losing a lead while juggling with all those services, you can do all your work in Bonjour.

It starts with a video call service that works in your browser. Your future client can just click to join a call. Sales reps can see CRM information right from their Bonjour interface. They can also start a screensharing session to show some slides or demo an app.

But Bonjour wants to go further and take care of everything that happens before and after the demo. For instance, I’m sure you’ve seen plenty of websites with a button that says “request a demo.” At best, you can fill out a form with your contact information so that the company can contact you later. At worst, you just get a phone number or an email address. Many of your potential leads may give up.

Some companies use services like Calendly so you can pick the right day and time in a calendar view. Bonjour lets you do the same thing and customize your forms. After the demo, you can track conversion rates and improve your sales pitch. 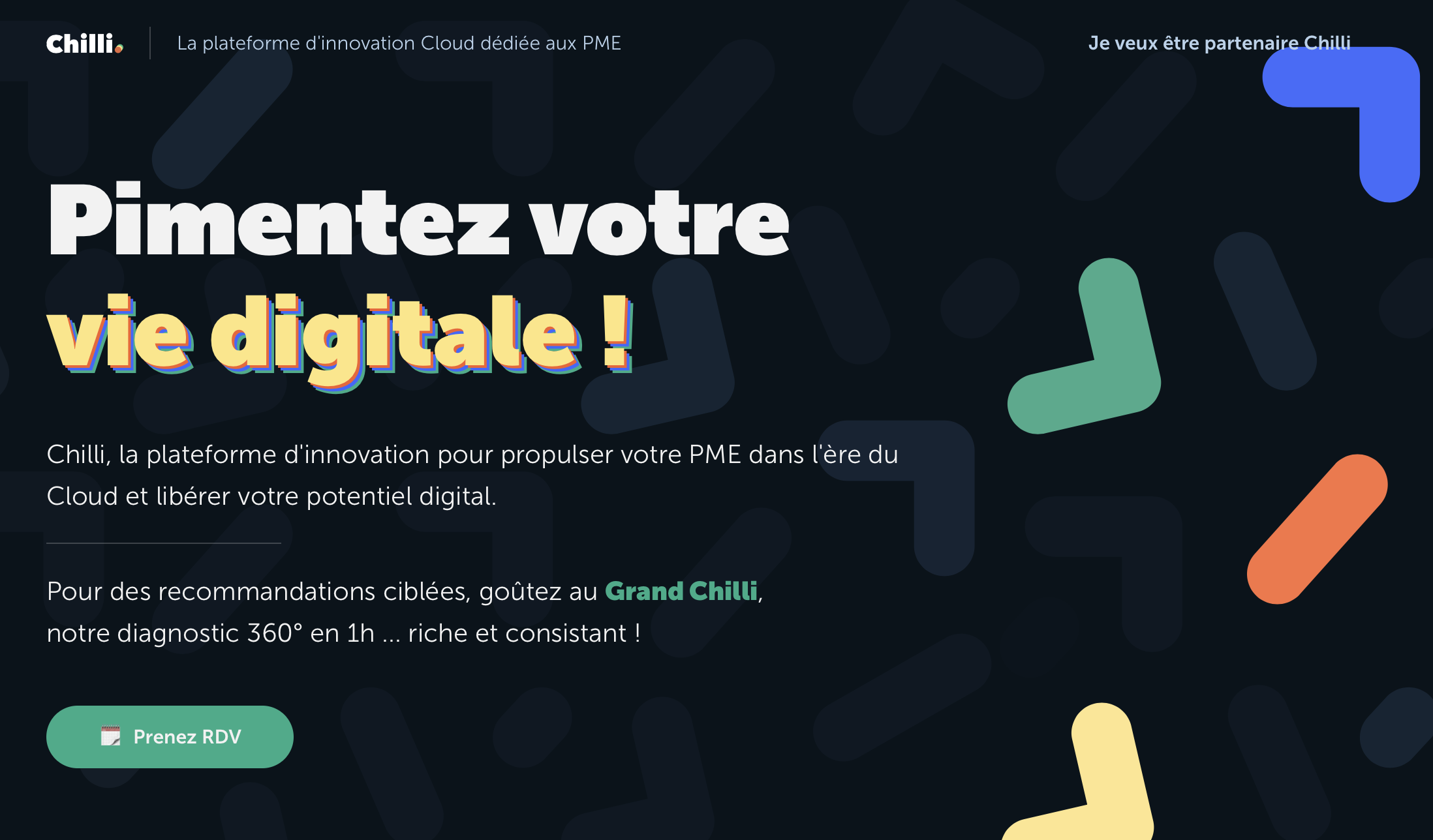 Many SaaS companies sell their products to startups, big enterprise clients and everything in between. But the vast majority of companies are still small and medium businesses operating in countless industries. Some of them have been in business for a while and are still using outdated tools.

If you’re reading TechCrunch every day and working for a startup, you might not realize what it’s like to work for an independent movie production company, a small law firm or a traditional knife-making company.

Many companies still rely on an old PC tower hiding in a corner of the office with a shared hard drive. They send Excel documents back and forth, store their to-do lists on a Post-it note and write expense reports on paper forms.

Chilli wants to help small companies change the tools and services they’re using to run their businesses. You can’t give those companies the same sales pitch. And many SaaS companies don’t even try to sell to SMBs because it’s too costly.

That’s why Chilli isn’t just selling one product, but many different SaaS products. They can spend some time with you to understand your needs and recommend some products to increase the productivity of your company. It’s still unclear how Chilli plans to generate revenue, but it’s an interesting idea. 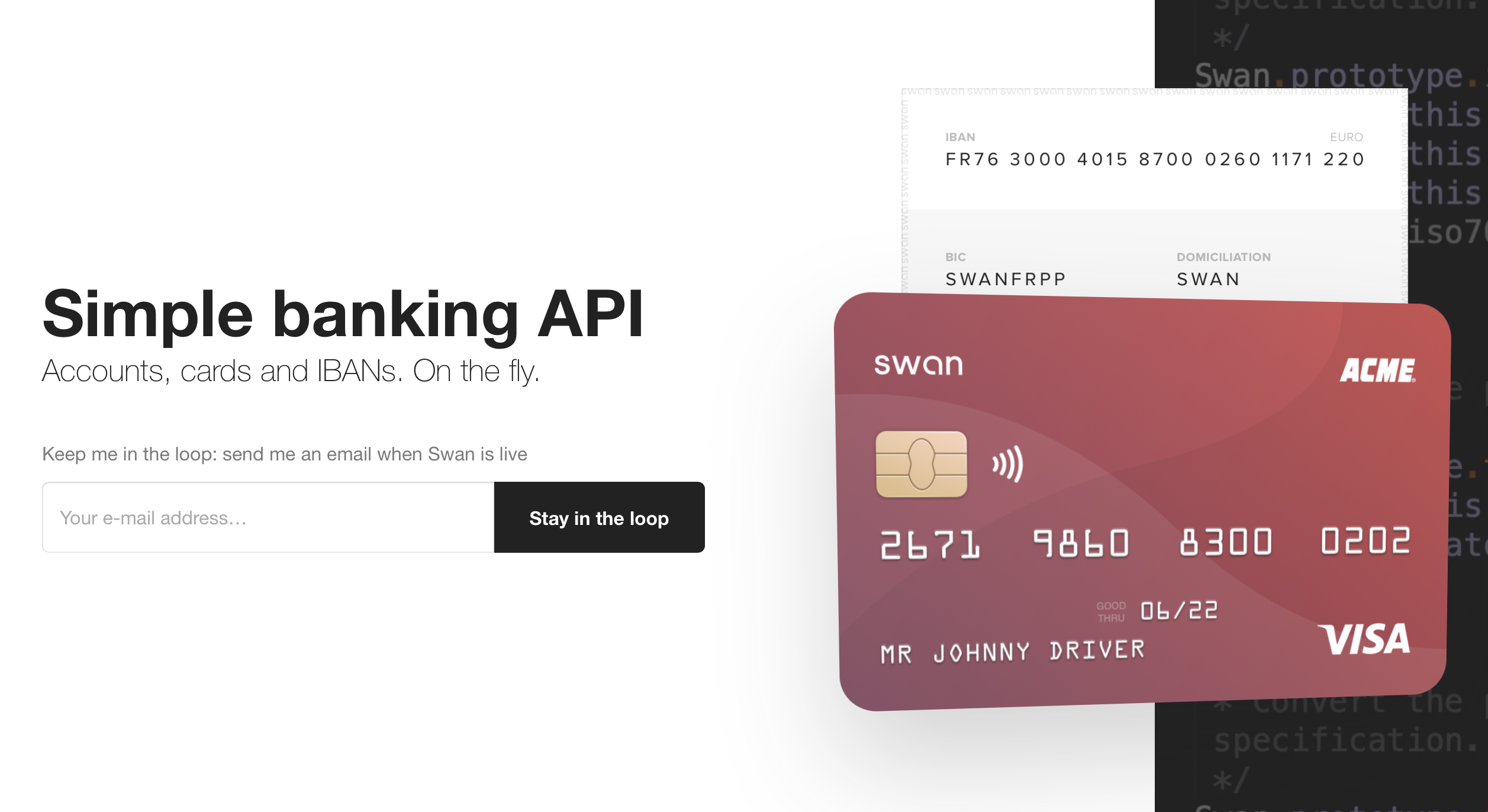 Details are still thin with Swan. It’s a fintech company that will let you add a banking layer to your service. The company says that you’ll be able to generate accounts, cards and IBANs on the fly.

I’m not sure how they plan to sell the product, but I think it could be particularly useful for marketplace companies and the gig economy in general. If you’re generating revenue because you’re renting your car on Drivy, delivering goods on Glovo or freelancing on Fiverr, you might want to cash out as quickly as possible. You could generate a card and spend your earnings straight from those platforms.

The ability to generate IBANs and accounts is also a great way to collect money and provide an alternative payment method in addition to card payments. But let’s see how the Swan team plans to position the product.