Buying a car is painful. Dealerships are the worst, and the options are endless. The rise of the Internet produced powerful tools for shoppers, but in the end, most buyers still have to trudge down to a car lot.

For this series of articles, TechCrunch spoke with several founders and investors attempting to rethink car buying. It’s clear these startups are the underdog in this fight. Most consumers buy cars the same way as their grandparents did and for good reason. Dealerships nationwide fought for years to enact laws and regulations that protect their businesses.

Several young companies are attempting to put the dealership online. Companies like Carvana, Shift, Vroom and Joydrive are putting the entire car buying process online, allowing customers to buy, trade-in and even test drive vehicles without talking to a salesman in an oversized golf pullover.

In the next part of this series, we’ll look at companies like Fair that are moving consumers away from purchasing and into short-term leases. Even automakers are trying something new. Tesla sells directly to consumers while Volvo, BMW, Mercedes and others are launching subscription options to give owners even more flexibility. 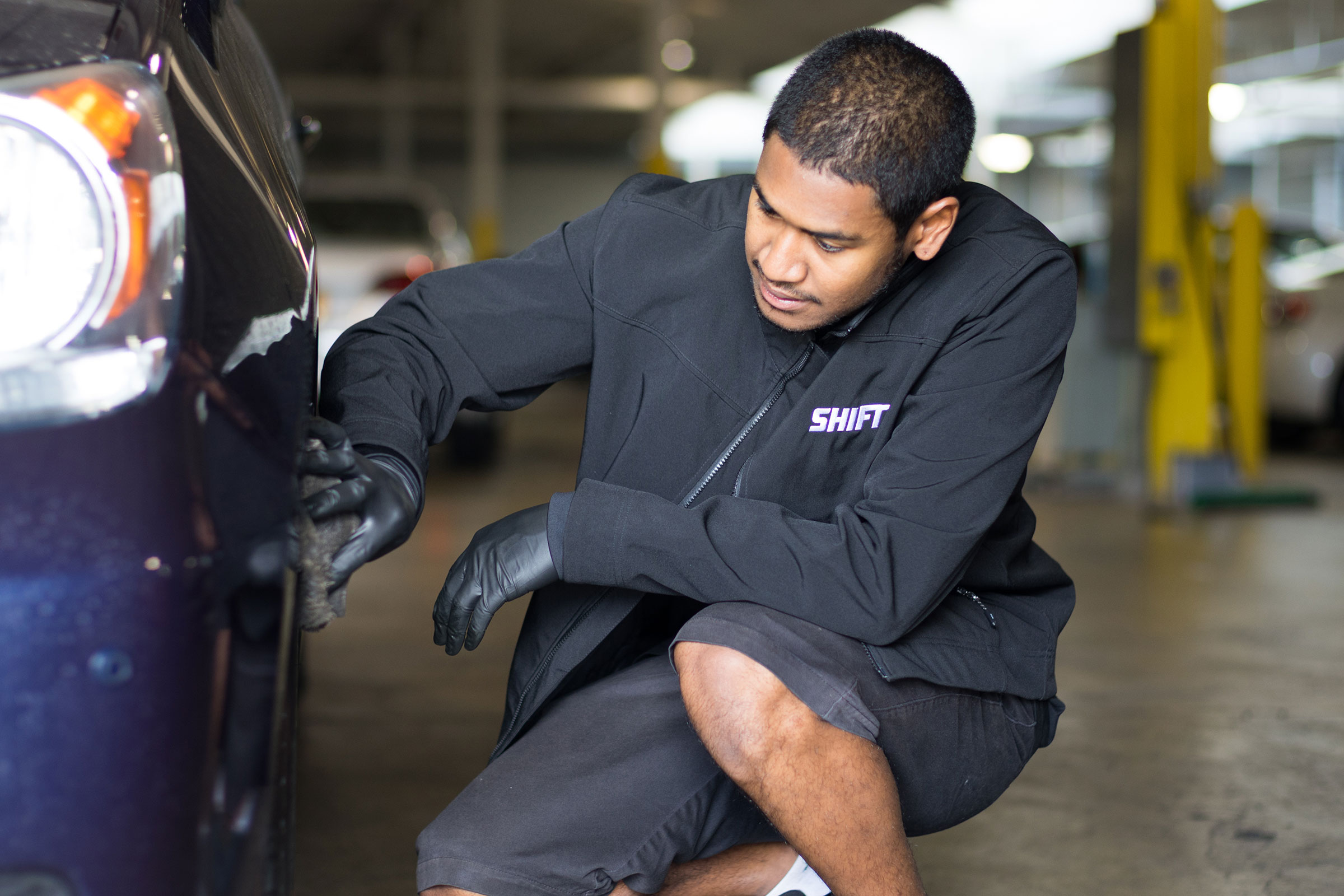 Several companies are building online car dealerships. Shoppers find and buy a vehicle solely through these sites, and often, the cars are delivered to the buyer. These online dealerships even take trade-ins.

Three services dominate this space, and they were all founded in 2013. Carvana, Shift, and Vroom hit the market at the same time but have experienced different paths. One thing is clear though: it takes hundreds of millions of venture capital money to build an online dealership.

Emily Melton, co-founder and managing partner, Threshold Ventures (formally known as DFJ Ventures), points to consumer’s changing expectations and an optimized process across all kinds of vehicles. She co-led Shift’s Series A in 2014.