1. Samsung responds to reviewer complaints about its Galaxy Fold phone

Samsung has issued a statement about its new folding phone. Apparently a number of reviewers either mistakenly destroyed their phone screens or had the screens bork on them after a few days of use.

In response, the company said it “will thoroughly inspect these units in person to determine the cause of the matter.”

The company will sell 75 million shares of Class A common stock at $19 apiece in an offering that should attract $1.4 billion in new capital for the visual search engine. 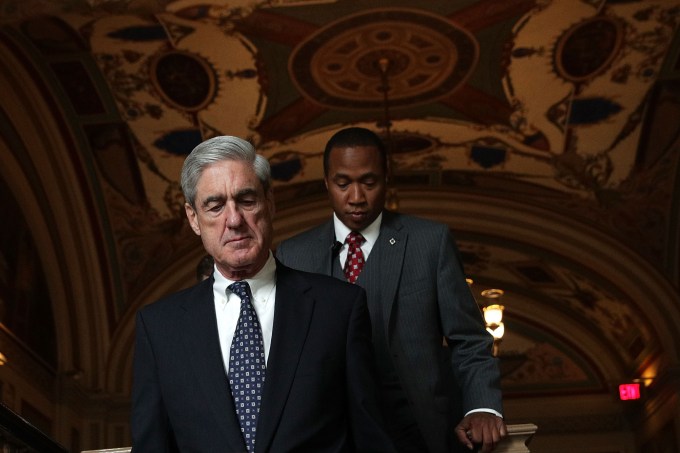 Granted, this isn’t primarily a tech story, but it’s obviously going to be the big news of the day, and tech plays a key role. Check out all our coverage of the latest developments at the link above.

The company is scooping up the team behind highlight-sharing app Highly. This talent could help Twitter build its own version of Highly or develop other ways to excerpt the best content from websites and get it into the timeline.

Autonomous vehicles are hard and everyone seems to be waking up to that fact. Companies like Phantom Auto are expanding into new areas as they wait for autonomous vehicle developers to catch up.

7. Salesforce is buying MapAnything, a startup that raised over $84M

MapAnything helps companies build location-based workflows, something that could come in handy for sales or service calls.