Remote driving startup Phantom Auto has raised $13.5 million of financing in a Series A round led by Bessemer Venture Partners — capital used to expand a logistics business targeting sidewalks, warehouses and cargo yards, all the places where autonomy and teleoperation are being deployed today.

The startup, founded in 2017, has raised about $19 million to date. Byron Deeter and Tess Hatch from Bessemer have joined Phantom’s board.

The so-called “race” to deploy self-driving trucks, robotaxi services and other applications of autonomous vehicle technology on public roads has encountered a speed bump of sorts that has sent ripples throughout the nascent industry.

In short: autonomous vehicles are hard and everyone seems to be waking up to that fact.

As deployment timelines have moved, companies have quieted. Some have pivoted, shuttered or been snapped up in acquisitions by other better-capitalized companies looking for talent. Other companies, like Phantom Auto that are adjacent to the industry, are expanding into new areas as they wait for autonomous vehicle developers to catch up.

“We continue to be designed into our customers’ stacks who are focusing on AVs on public roads, but it will take some time for autonomous passenger vehicles and commercial trucks to be deployed at scale,” Phantom founder Shai Magzimof said in a statement. 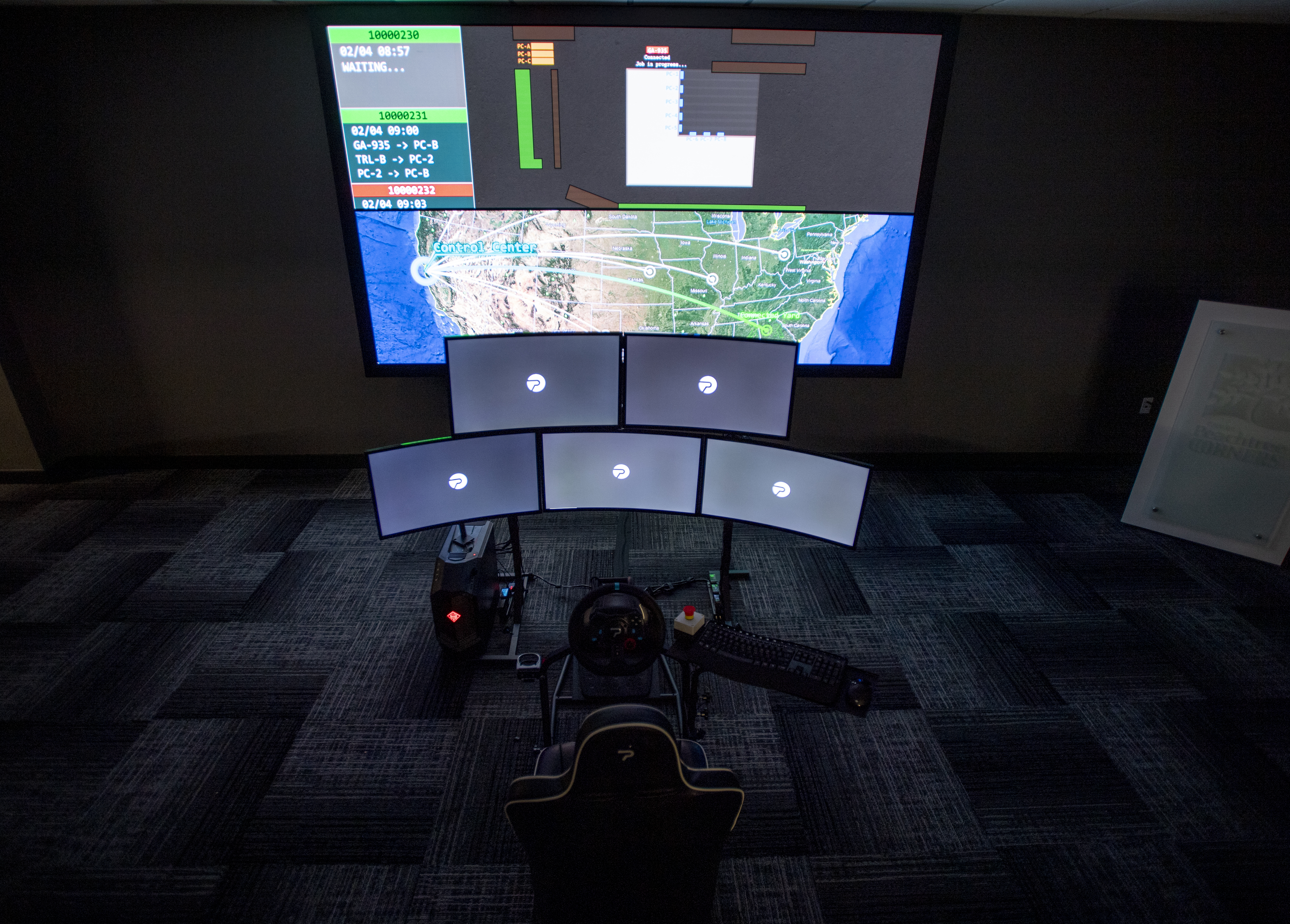 The company is working with some of the largest logistics companies in the world, Katz said. Phantom Auto isn’t providing a full list of customers yet; one named partner is Dutch yard truck manufacturer Terberg.

There has been zero innovation with yard trucks in the past 40 years,” Katz said. “And customers in this segment are itching to gain efficiencies. That’s the name of the game for them. They see this as a path to get there.”

Phantom Auto’s teleoperation platform allows a remote driver, sometimes located thousands of miles away, to take control of an autonomous vehicle if needed. The platform, which uses public cellular networks, isn’t designed to take over in a split second in hopes of avoiding an accident. Instead, it’s used as a safety backup to take control of the vehicle if it encounters a difficult scenario and gets confused, or is even involved in an accident.

In the logistics application, the Phantom Auto system is used in low-speed environments. A remote control center could control a company’s yard trucks anywhere in the country.

Phantom Auto isn’t employing the remote drivers in this use case. Instead, Katz said these logistics customers typically want to train their own employees how to use the platform. And this doesn’t necessarily replace drivers who are on the ground operating these yard trucks or forklifts. The system is seen as a way to use workers at one location that is experiencing a lull in activity to remotely operate a busier spot farther away.

For delivery robots, the platform can be used to help the vehicle handle tricky situations, like stairs or other complex environments.