News outlets may get back some of their mojo stolen by a June Facebook feed algorithm change that preferred friends over publishers. Today Facebook will start predicting stories that are informative and highlighting them to people if they’re “related to their interests, if they engage people in broader discussions, and if they contain news”.

Facebook surveyed tons of people about what feed stories they found informative. It concluded these were the qualities that made people perceive a post that way. It then built a personalized News Feed model to boost future stories that share commonalities with the well-rated ones and match what users already engage with. 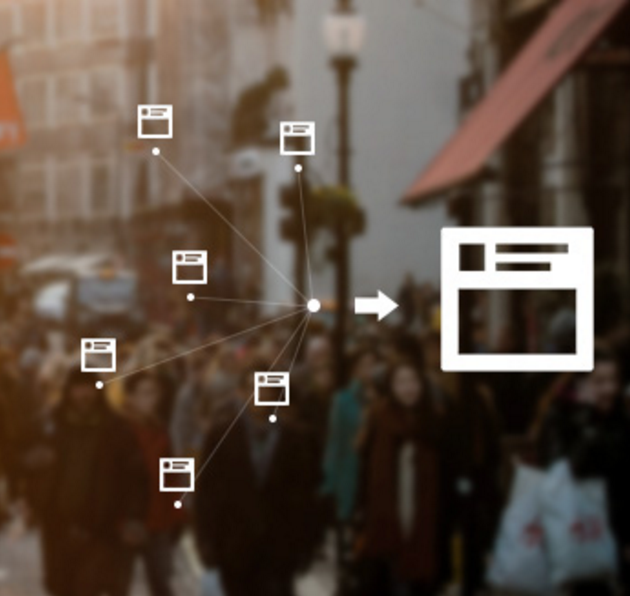 “This could be a news article on a current event” Facebook writes. But since everyone has a subjective view of what’s informative, it could also be “a story about your favorite celebrity, a piece of local news, a review of an upcoming movie, a recipe, or anything that informs you.”

Facebook tells me this isn’t a drastic change, and is more about reordering stories already good enough to appear high in your feed than it is about injecting or banishing certain stories. The company writes, “We anticipate that most Pages won’t see any significant changes to their distribution in News Feed. Some Pages might see a small increase in referral traffic, and some Pages might see minor decreases.”

The move might quell some fears of publishers that inane content from your friends would appear higher than important news articles. They’re still assessing the impact of the major “friends and family first” feed change from two months ago. However, anecdotally, some users report a noticeable decline in publishers’ posts in their feeds.

Facebook’s blog post announcing today’s update is a bit vague, but I pushed the company for details about how it built this new predictive model.

First it administered crowdsourced surveys and its Feed Quality Program where it asks users to rank the stories they see by how relevant, entertaining, and informative they are on a scale of 1 (really not informative) to 5 (really informative). It took posts with 4s and 5s on informativeness and fed them into its predictive model to teach it what to look for.

That model is then personalized for each user based on their relationship to a post’s author, how often they comment on posts with already-active comment reels, and what kinds of posts they typically click. All these signals are combined with the existing machine learning algorithms Facebook uses to scan the content of posts you engage with to identify topics they care about.

The News Feed uses that model to scan all the possible stories they could see. Posts that it predicts will be personally informative then get more visibility.

Facebook tells that since everyone thinks what’s informative is different, the change won’t necessarily increase news visibility across the board. Still, similar to Facebook’s recent announcement that it will bypass web ad blockers — something publishers hate — today’s update could improve Facebook’s relationship with the news industry. Those who do care about news might see more of it.

Detailing each of these News Feed changes might stir up concern amongst businesses that depend on it for referral traffic. But that beats the constant sneaking suspicion that Facebook is secretly changing the feed’s laws of physics like it used to.