Google is launching the first public beta of Cloud Pub/Sub today, its backend messaging service that makes it easier for developers to pass messages between machines and to gather data from smart devices. It’s basically a scalable messaging middleware service in the cloud that allows developers to quickly pass information between applications, no matter where they’re hosted. Snapchat is already using it for its Discover feature and Google itself is using it in applications like its Cloud Monitoring service.

Pub/Sub was in alpha for quite a while. Google first (quietly) introduced it at its I/O developer conference last year, it never made a big deal about the service. Until now, the service was in private alpha, but starting today, all developers can use the service. 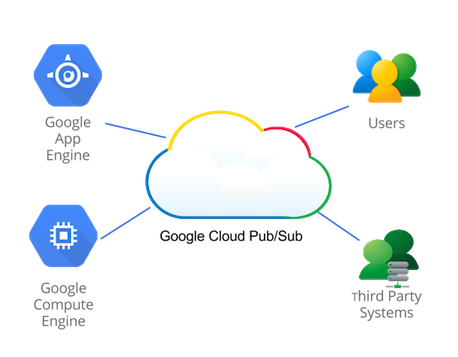 The typical use cases for this service, Google says, include balancing workloads in network clusters, implementing asynchronous workflows, logging to multiple systems, and data streaming from various devices.

Now that Pub/Sub has hit beta — and Google even announced the pricing for the final release — chances are we will see a full launch around Google I/O this summer. 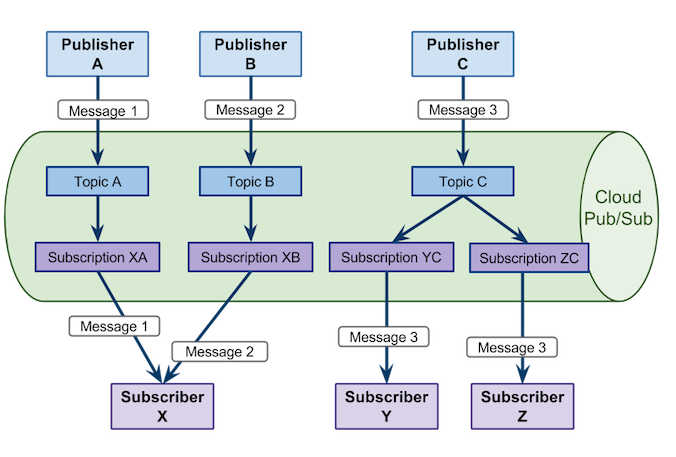