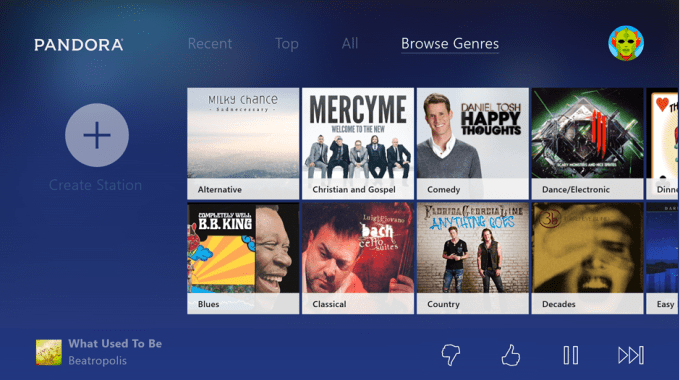 Microsoft might have said that they’re done shipping their big Xbox One software updates for the year — but that doesn’t mean they can’t release a few new toys in the form of apps.

The company has just announced five new apps that should be available to Xbox One owners just in time for Christmas.

2014 was already a pretty solid year for Xbox One apps, with the addition of things like Plex, HBO GO, MLB.TV and Twitch. With the new entries, it’s getting harder to think of a popular service that hasn’t found its way onto Microsoft’s box. Rdio/Spotify seem like big gaps, but Rdio employees have previously suggested that services that compete with the Xbox Music service probably aren’t welcome on the platform.

While there’s no specific launch date for the new apps, Microsoft says they should all hit sometime “this week.”