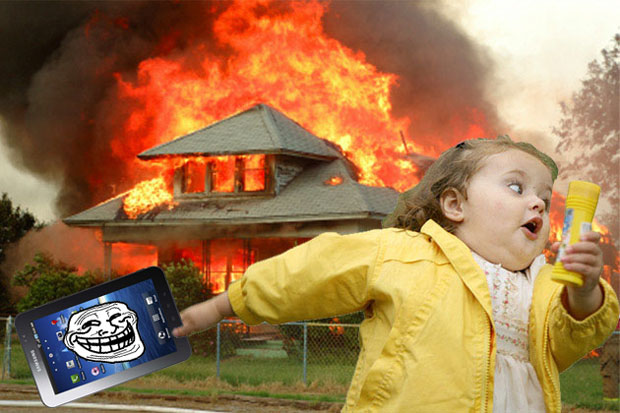 The Samsung Galaxy Tab saga continues! Okay, so first, the word was that Samsung sold 2 million Galaxy Tabs since launch. But that was to distributors and resellers, not to consumers as that numbers was “quite small.” Now Samsung is saying that it wasn’t “quite small” but rather “quite smooth.” Sigh. I don’t care anymore and it doesn’t seem like consumers do either.

John Paczkowaski over at AllThingsD points to an TG Investment Research report that found 13% of Galaxy Tabs were returned and that number might be closer to 16% for January. This is contrast to Verizon’s 2% iPad return rate.

Of course it’s easy to point to the high price, small feature set, and even Android itself. But it doesn’t matter. Consumers aren’t bitting onto Android’s tablet offering. Maybe the sweet taste of some Honeycomb will lure buyers when that drops in a few weeks. That’s of course if they forget about the iPad 2.