Prosecutors have brought charges against a former Air Force officer for allegedly spying for Iran, the Justice Department confirmed Wednesday.

Monica Witt, a former Air Force counter-intelligence officer, is accused of defecting to Iran in 2013, after leaving the military in 2008 after more than a decade’s service and later working as a defense contractor.

Prosecutors said the officer, who according to the unsealed indictment had the highest level of top-secret clearance, disclosed the details of a highly classified intelligence-gathering program that involved an intelligence operation against “a specific target.” Witt is also accused of disclosing the true identity of a U.S. intelligence officer to the Iranian Revolutionary Guard, which conducts the country’s cyber-operation, after she stopped working for the U.S. government.

Witt, a former Texas resident, first traveled to Iran in 2012 to attend a conference, which is where prosecutors allege she was recruited. 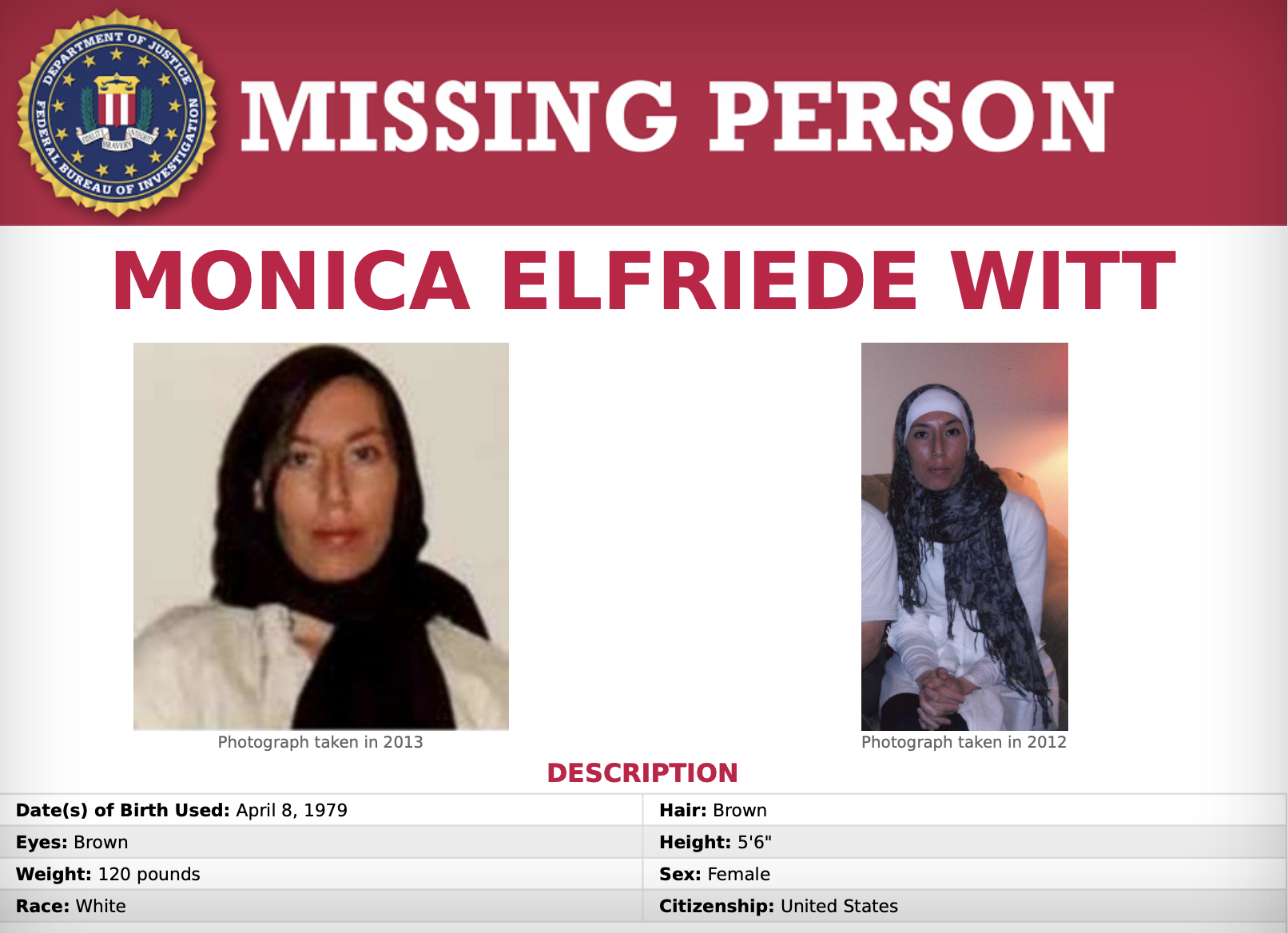 Once deemed missing by the FBI, the agency has since issued an arrest warrant for Witt, who is still believed to be in Iran.

Prosecutors said the “skilled cyber actors,” with Witt’s help, targeted her former colleagues with malware, which allowed the hackers to spy on the victims’ webcams and keystrokes.

Officials said that the hackers “tested its malware and gathered information from target computers or networks, and sent spearphishing messages to its targets.” In one case, prosecutors said the hackers created a fake Facebook account of a former colleague of Witt’s, which resulted in several of the targets to accept the fake account’s friend requests.

The government also issued sanctions against two companies, including New Horizon, which sets up the annual conference that Witt attended, for providing financial and technical support to the Revolutionary Guard. Treasury Secretary Steven Mnuchin said it took the action “against malicious Iranian cyber actors and covert operations that have targeted Americans at home and overseas as part of our ongoing efforts to counter the Iranian regime’s cyber attacks,” specifically attempts to install malware to compromise the computers of U.S. personnel.