After filing for an IPO on Euronext, music-streaming service Deezer released its IPO documents in preparation for its public listing. The company plans to raise at least $343 million (€300 million). And yet, it is currently losing subscribers.

The French company separates its user base into three categories: 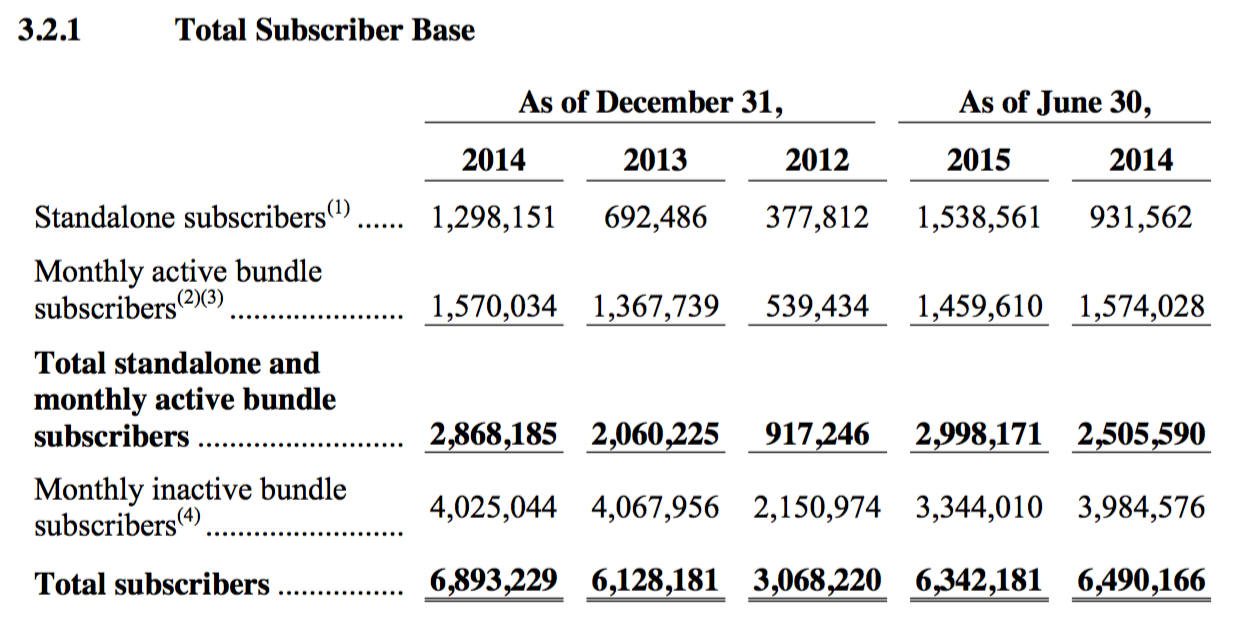 And this is key to understanding how Deezer is different from Spotify or Apple Music. The majority of its user base got a subscription through a telecom company. In France, Orange heavily promoted the music streaming service a couple of years ago. But France isn’t the exception as the company has signed the same kind of deals in many countries. As of June 30, 2015, 40 telecom companies sold Deezer subscriptions around the world.

Deezer is also leaving a ton of money on the table. These inactive bundle subscribers are worrying. They could be using Deezer because their Internet service provider or phone carrier is basically giving Deezer subscriptions for free. But they are choosing not to switch to Deezer. The company couldn’t convince these potential users.

It shows that Deezer still has to work on its product to convince all these people that they should be using Deezer over Spotify, Apple Music, their iTunes libraries or even CDs.