WWDC kicks off next week and in traditional fashion, a keynote headlines the event Monday morning. Much is expected from this year’s show including iOS 6 and new Macintosh desktops and laptops. So far the rumor circuit has been a buzz with talk of a complete hardware refresh including Apple bringing back the MacBook brand, adding a retina display to at least one model and finally employing Intel’s latest silicon that will also bring USB 3.0 to Macs for the first time.

What follows is the first post in a series rounding up nearly every rumor concerning Apple’s WWDC notebook announcements (iOS 6 and Mountain Lion to come) no matter how far-fetched or wild — some will likely come true and others probably won’t.

Judgment: Likely. The MacBook Pro is long overdue for some new digs. It’s a safe bet that if it doesn’t happen at WWDC — it is a developer’s conference after all — Apple will announce the new models in the coming weeks to get a head start on the lucrative back to school season. 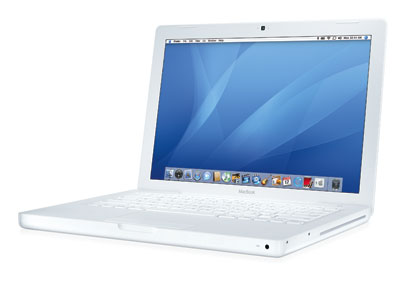 A revival of the MacBook brand
Rumor:

Judgment: Possible. Apple is set to kill the optical drive in its notebooks, but doing so in the so-called Pro line would diminish ever so slightly the line’s professional brand. 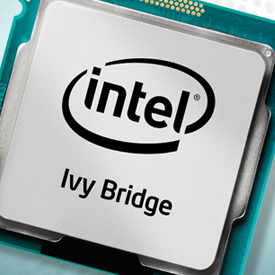 Judgment: Highly likely if Apple announces notebooks at WWDC. This feature is dependent on the Intel chipset. 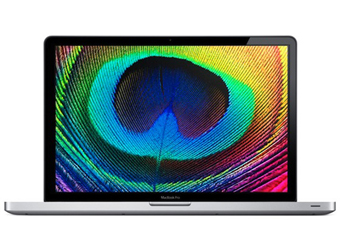 A retina display in a notebook
Rumor:

Judgment: Unlikely even though retina displays is a strong part of Apple’s product branding strategy. There is little benefit to roll out very expensive high resolution displays when there isn’t much built for the new resolution yet. If this is in the cards for future models, Apple might announce high resolution support alongside Mountain Lion.

17-inch MacBook Pro to get the ax
Rumor:

Look for two other posts in the coming days detailing iOS 6 and Mountain Lion’s rumors. WWDC 2012 is set to be the biggest developer’s conference yet.