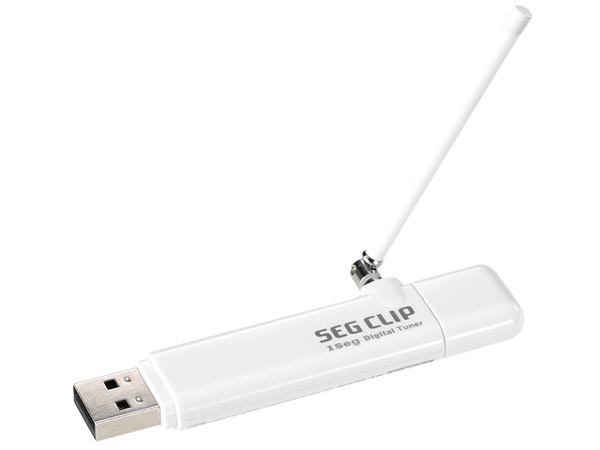 In Japan, it’s hard to find a cell phone that doesn’t come with a digital TV tuner nowadays. Some of them even have two (so you can watch one program and record another on your phone’s microSD). And some people in this country actually do use these tuners, which means the iPhone is at a disadvantage when compared to domestic phones.

Japanese customers could buy an iPhone-exclusive add-on, which turned their iPhones into portable TV tuners last year, but that device is now sold out. Now I-O Data takes another shot at the problem by releasing the SEG Clip [JP], a USB 2.0 stick that makes it possible to watch digital TV on your iPhone. 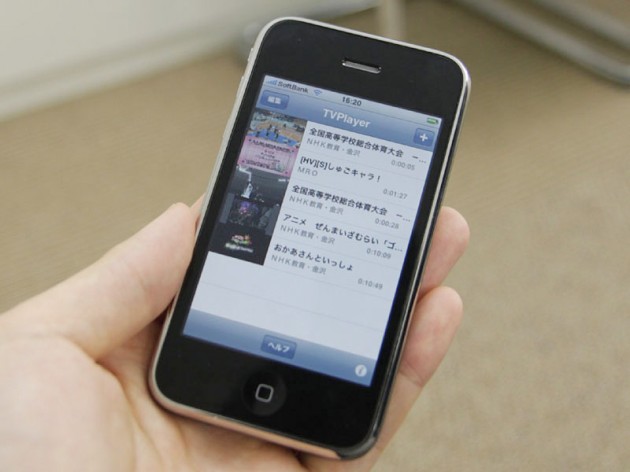 The stick supports 1Seg, a digital TV standard in use in Japan, Peru and Brazil only, and is supposed to be plugged into your computer’s USB port. Users can then stream digital TV data from their computer (Windows XP/Vista only) to their iPhones via Wi-Fi. It’s also possible to save TV programs on the iPhone and watch them on the go later (an app called TVPlayer is available for free in the Japanese AppStore).

The SEG Clip can be used with the iPhone 3G/3GS and the iPod touch. It will be released in Japan at the end of this month (price: $70).