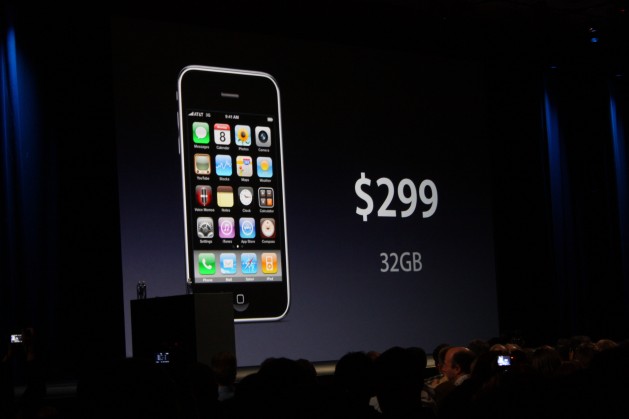 A lot of numbers are being thrown around right now, and just about everyone wants to know: if I already own an iPhone 3G (or if I dont, and I just don’t want a contract), how much is this new one going to cost me?

Here they are, folks. The final numbers, straight out of AT&T’s mouth:

New customers, or for those eligible for an upgrade:

“Early Upgrade” (Current iPhone owners who aren’t scheduled for their 2 year upgrade yet):

No contract, No commitment price:

What do you think – is your wallet already open and ready for the beating?