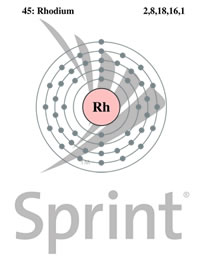 Looks like it’s time to double-down on some of last month’s full 2009 HTC lineup rumors.  According to PPCGeeks forum ‘regular’ jlechner’s family friend (yea, it is a bit of a stretch), Sprint is expected to launch a CDMA variation of the HTC Rhodium in the 3rd quarter of 2009.

This somewhat far-fetched speculation is bolstered by the lone fact that the forum member knew the device’s actual name – Rhodium – at least a month before the lineup was leaked.

If this turns out to be true and Sprint actually gets some new HTC hotness (in conjunction with the pending CDMA Palm Pre), the struggling mobilecom might have just enough to save itself from obliteration.