French startup Leocare has raised a big Series B funding round led by Eight Roads. Overall, the company has raised $116 million. It’s an equity and debt round, which means that part of this amount is a cash-for-equity transaction, while the rest is a credit line.

The company is raising today’s Series B less than a year after raising its Series A. And some of Leocare’s existing investors are putting more money on the table with the Series B, such as Felix Capital, Ventech and Daphni.

Leocare wants to handle all your insurance needs under a single roof. The startup can insure your home, your car, your motorbike and your smartphone. And it believes consumers want to subscribe to new insurance products using a mobile app because it’s more convenient and it opens up new features.

For instance, the company is working on a new feature called TakeCare. “It’s like Waze; it tells you when you’re entering a high-risk area,” co-founder and CEO Christophe Dandois told me.

But TakeCare doesn’t warn you about speed traps. Instead, the Leocare app tells you if people often end up in a car incident in the area. Leocare is leveraging road safety open data for that feature. Similarly, if your neighbor is using your car for the weekend, you can add a second driver in a few taps and remove them on Monday.

The startup also uses data to adjust pricing where it makes sense. For instance, Leocare tracks the channel you’re using to subscribe, looks at the smartphone model you’re using, checks the time of the session, etc. In other words, expect some dynamic pricing.

When you want your insurance to step in, once again, Leocare wants you to use the mobile app. You can still call a phone number, but most clients are already using the app.

And it makes sense to aggregate everything as many customers end up paying twice for the same thing. For instance, home insurance usually cover against theft. That’s why bike insurance could cover theft outside of the home as your Leocare home insurance is already taking care of theft at home.

The company currently acts as a managing general agent and partners with several insurance companies. It sells its insurance products under its own brand.

In addition to new insurance products, the company wants to expand to new markets, starting with Southern Europe, such as Spain. Right now, Leocare has 65,000 active customers and aims to generate €100 million in revenue next year. 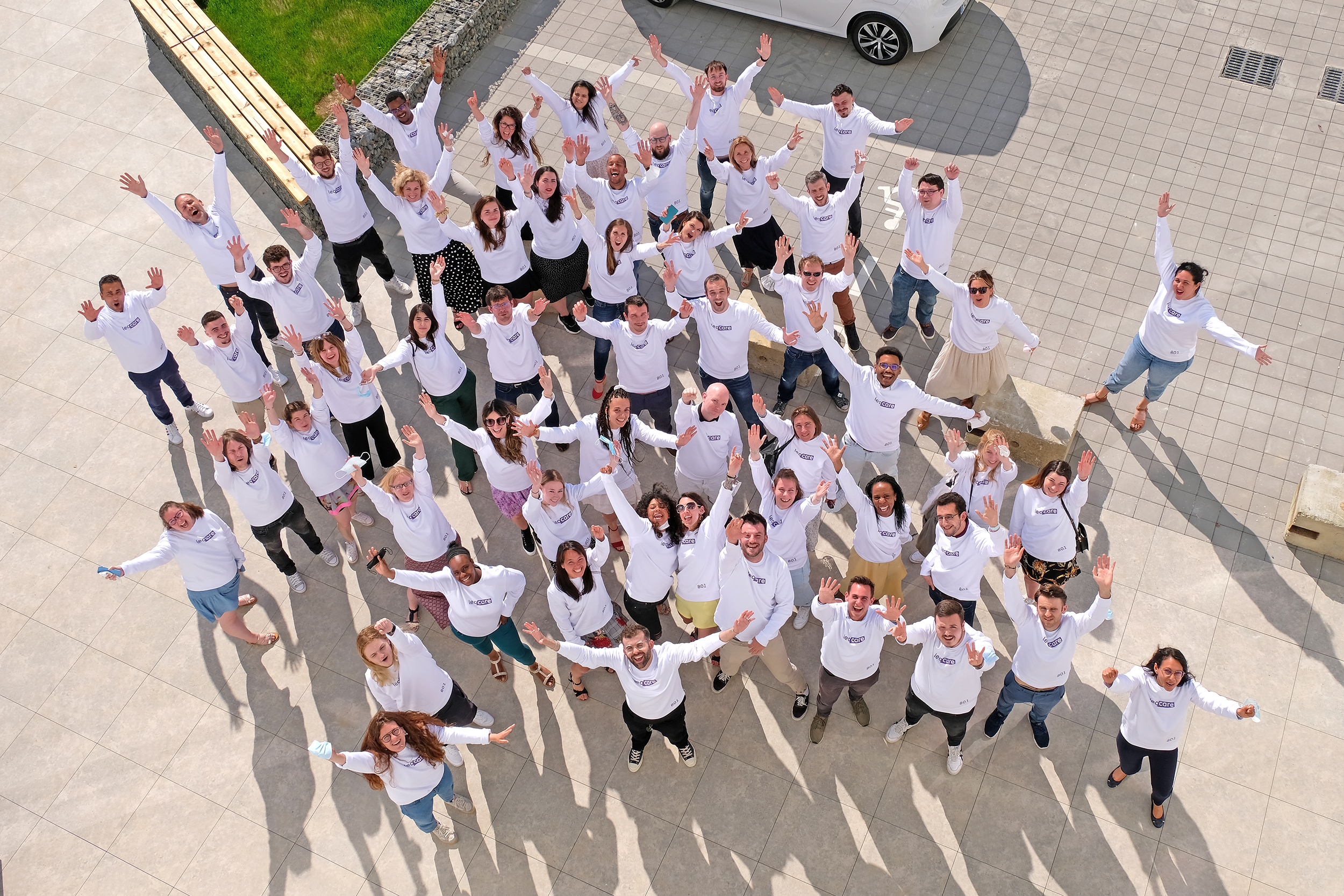