Here’s one of those “why didn’t they do this sooner” deals. HP just announced at CES that it will be the first PC company to integrate Tile’s tracking technology directly into its laptops. The company’s Elite Dragonfly line will be the first to get the technology, with a model dropping some point during Q1 of this year.

The biggest winner of the deal here is Bay Area-based Tile. People who purchase laptops with the technology built in will need to download the Tile app in order to track missing laptops. Likely it will only be available in a handful of systems to start, but as HP integrates it into more to differentiate devices, that’s a big potential for a lot more installs.

The app can be used to note the last place the laptop was seen and locate devices even when the system is not connected to a Wi-Fi network or powered down. Once it goes beyond Bluetooth range, Tile’s finding network kicks in. Likely, however, it will mostly be used in those moments when you’re scrambling to leave the house in the morning and can’t find your laptop under a pile of dirty laundry — a hypothetical that I have clearly never experienced. 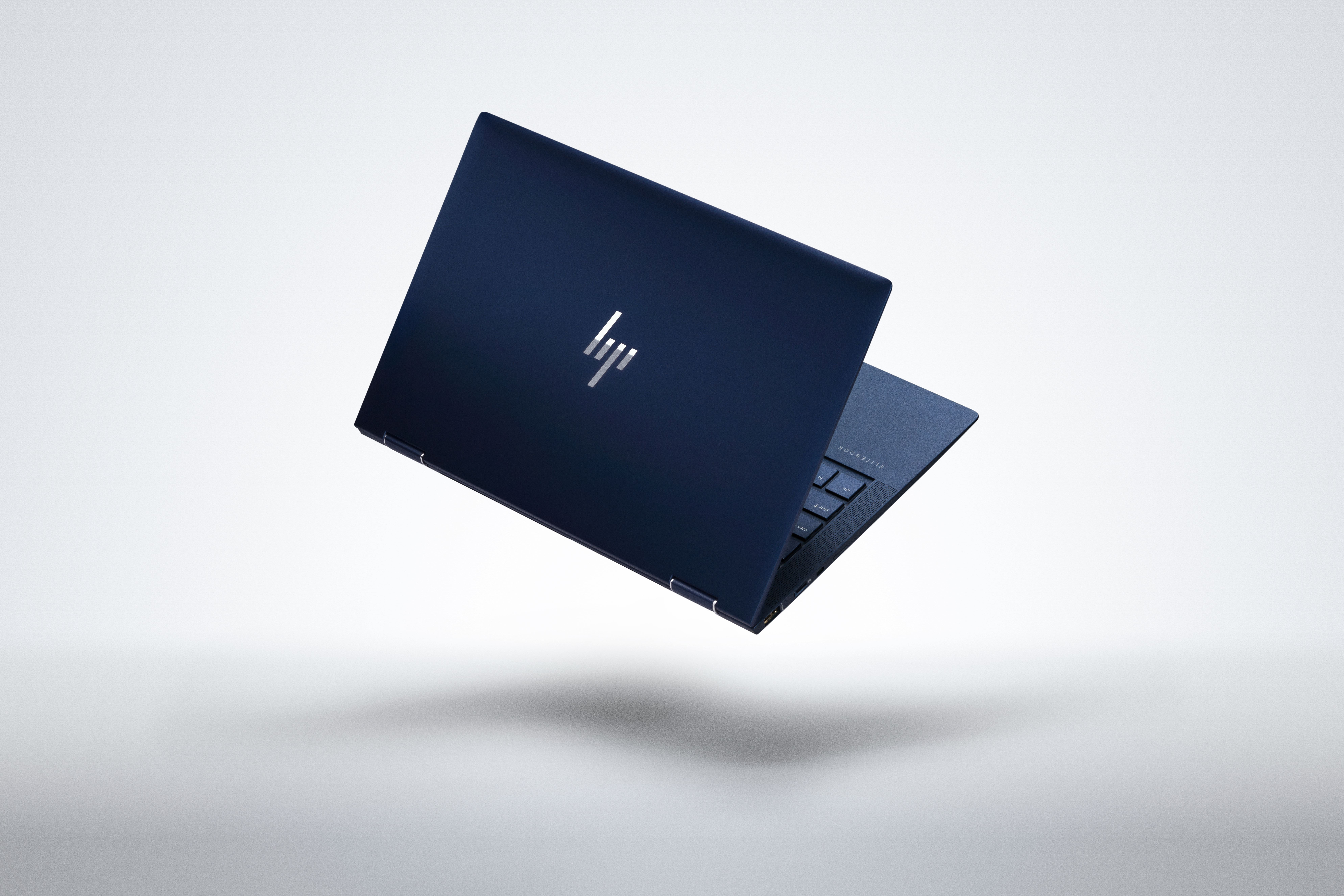 The finding range should be akin to that of the standalone Tile units. The system will also feature a similar ringing feature to help locate misplaced systems. HP apparently conducted a survey in which some 72% of people said the ability to find a lost or misplaced laptop would be “very or extremely valuable,” which, fair enough.

No word on pricing, though Elite Dragonfly is one of the company’s pricier models, starting at $1,500, so it seems unlikely the new feature will add much of a premium.