Thirty-three-year-old founder of personalized medicine company DotLab, Heather Bowerman, wants to shake up the women’s health industry with what she believes to be a better, cheaper, less painful test for endometriosis. 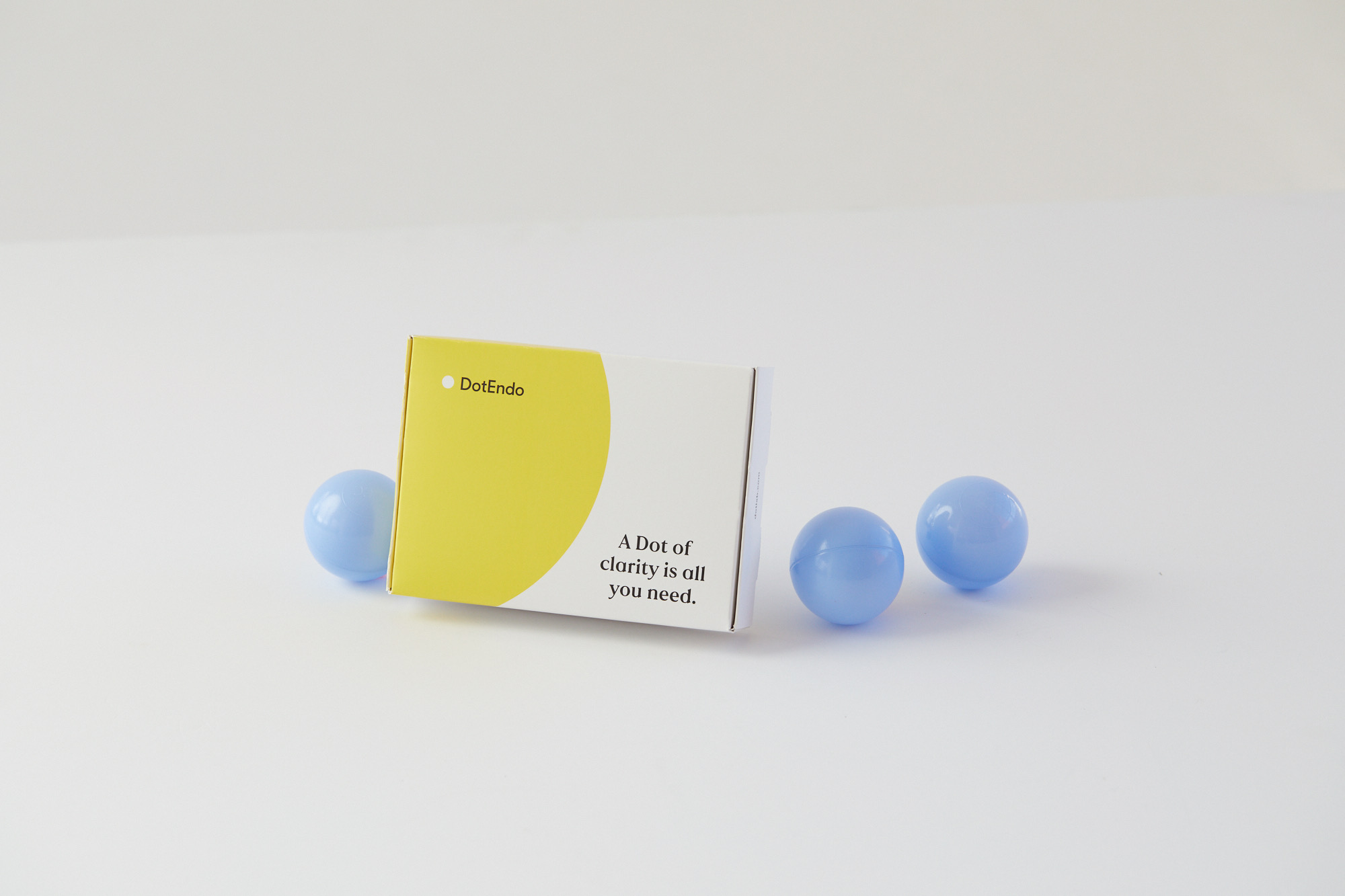 Endometriosis is an often painful disorder in which tissue begins to grow outside of the uterus and into a woman’s ovaries, fallopian tubes and pelvis. The disease may affect up to one in 10 women of childbearing years and about half of all women who experience infertility, according to the U.S. Department of Health and Human Services.

However, even with clear symptoms of the disease, doctors often try to test for endometriosis as a last resort. The only way currently to test for it is through an invasive laparoscopic procedure, which comes with risks like internal bleeding, infections and hernia.

Called DotEndo the new DotLab test eliminates that risk with a simple diagnostic test. “The rationale for using our test is to test as early as possible and also to use it non-invasively,” Bowerman told TechCrunch.

The CEO was also quick to point out DotEndo is not a genetic test, as there are plenty of tests out on the market helping women discover possible genetic markers around fertility. Rather, it’s a physician-ordered diagnostic test you would take through a lab to find out if you have this specific disease.

“The revolutionary technology behind DotLab’s endometriosis test could improve the lives of the hundreds of millions of women affected by this debilitating disease which has been under-researched and deprioritized for too long,” Bowerman said in a statement.

While there has been some innovation in the space lately — U.S. regulators just approved a new pill to treat endometriosis pain — Bowerman is right in that we definitely still have a long way to go in diagnosing and curing the disease and that will take a lot more capital from investors in the future.

Meanwhile, the next step for DotLab will be to get its test into the hands of physicians, with the hope they recommend DotEndo right off the bat to patients exhibiting symptoms.