Activision Blizzard said it has lined up five franchises for a new, city-based Call of Duty esports league.

Atlanta, Dallas, New York, Paris and Toronto will all play host to franchise teams that will compete in a professional league based on what is perhaps Activision Blizzard’s most successful title, the company announced after its earnings call earlier today.

Each city is partnering with existing Overwatch League team owners to leverage the existing framework that Activision has labored over for the past few years to lay the groundwork for a global, city-based Call of Duty league, the company said.

The first teams are Atlanta Esports Ventures, the joint venture owned by Cox Enterprises and Province Inc.; the Envy Gaming esports team, which has been active in Call of Duty competitive play since 2007 and with the Dallas Fuel Overwatch league team; New York’s Sterling.VC, a sports media company backed by Sterling Equities (owners of the New York Mets); c0ntact Gaming, which owns the Overwatch League team Paris Eternal and the Paris-based Call of Duty team; and Toronto’s OverActive Media. 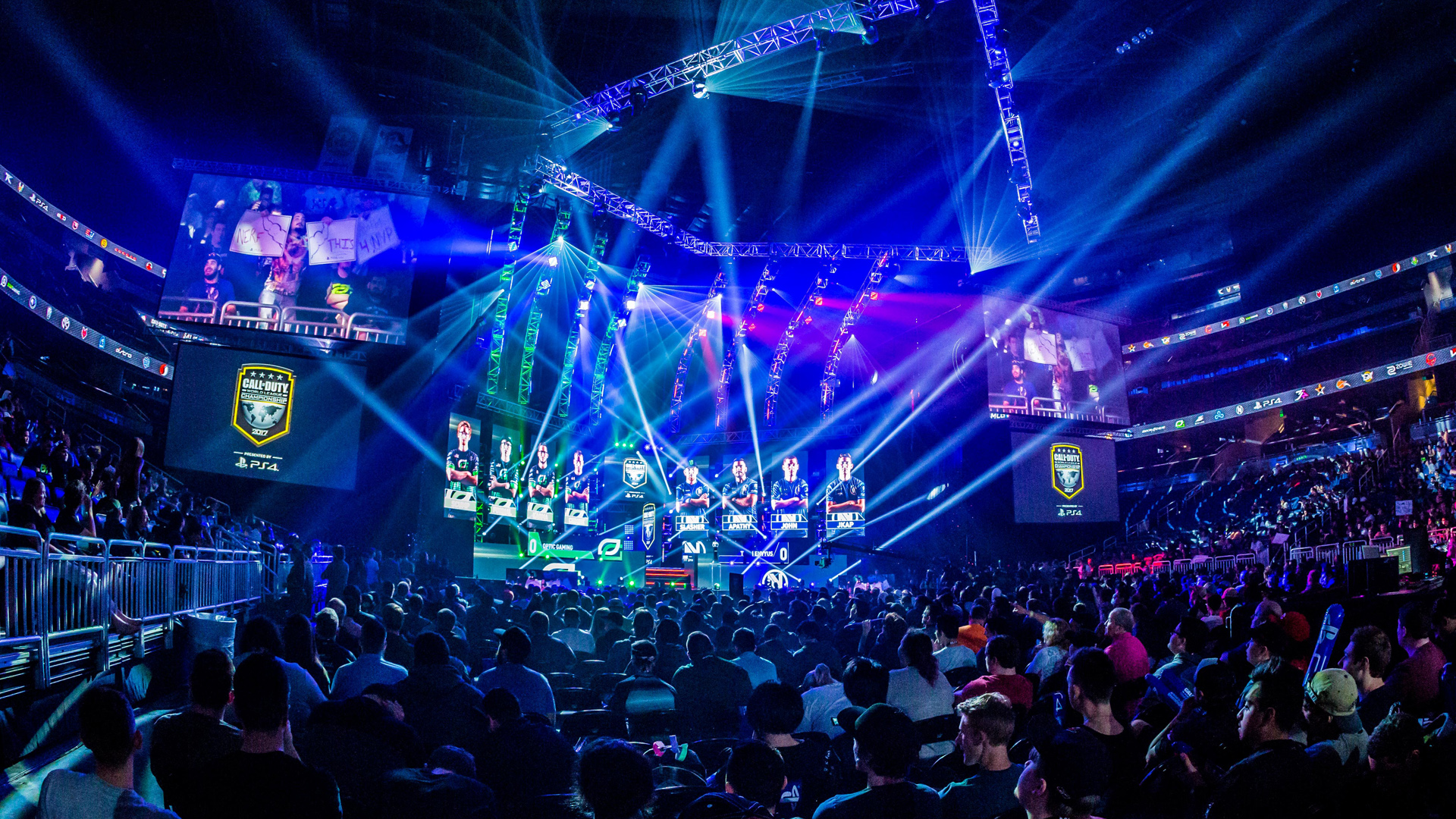 “The upcoming launch of our new Call of Duty esports league reaffirms our leadership role in the development of professional esports. We have already sold Call of Duty teams in Atlanta, Dallas, New York, Paris and Toronto to existing Overwatch League team owners, and we will announce additional owners and markets later this year,” said Bobby Kotick, chief executive of Activision Blizzard. “Our owners value our professional, global city-based model, the success we have had with broadcast partners, sponsors and licensees, and the passion with which our players have responded to our events.”

The announcement came on the heels of an earnings announcement that saw the company report earnings of $1.825 billion for the quarter, beating its outlook of $1.715 billion but down slightly from the year ago period when the company brought in almost $2 billion.

The company credited esports and its  Overwatch League and the newly announced Call of Duty city-based league (including selling its first five teams to cities) for contributing to the better-than-expected numbers.

Overwatch League strikes a milestone deal with Disney and ESPN