First there was the user growth problem that still plagues it. Twitter’s monthly user count grew less than 1% this quarter and just 3% this year to 313 million MAU. But now its ad revenue growth issue has festered. 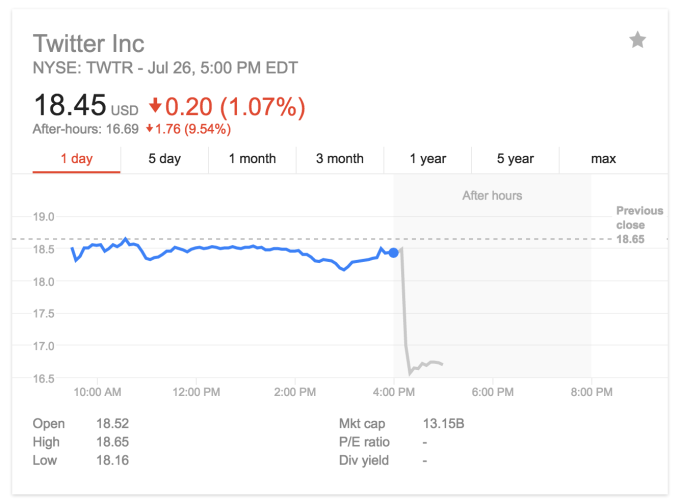 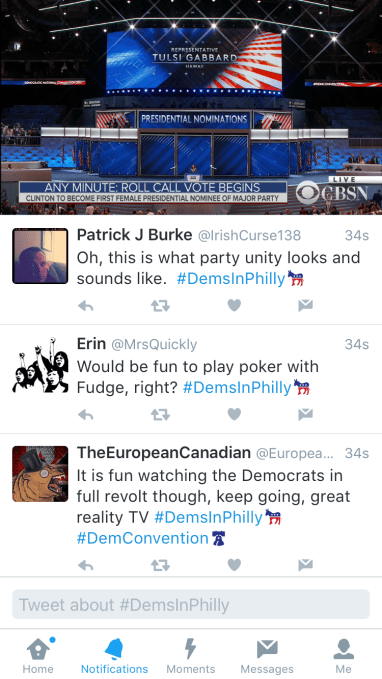 Without scores of new users to show ads to, and some marketers questioning the performance of Twitter’s more missable formats like Sponsored Tweets, its revenue growth is plummeting and Wall Street doesn’t like it one bit.

Twitter will have to hope video ad revenue from its growing set of livestream sports partnerships with leagues like the NFL, MLB, and NHL can save it. The sleek and useful format of the stream atop the screen with a river of related tweets below combines the first and second screens into an addictive experience. Twitter offered a similar experience for watching the Democratic and Republican National Conventions, and could continue to expand the format to include dramatic content like TV show premieres.

If Twitter can convince users to watch in its app instead of on television, the interspersed video ads could command high prices that might save its revenue growth rate