Facebook today filed an amended S-1 to IPO that describes new risks based on its launch of ads for mobile, Zynga’s standalone gaming platform, and a patent dispute with Yahoo. It also explained how its concentrated voting structure would impact investors, and listed additional underwriters.

Here are the major revisions to the S-1 compared to the original Facebook filed at the beginning of February. Quotes can be interpreted as strict additions: 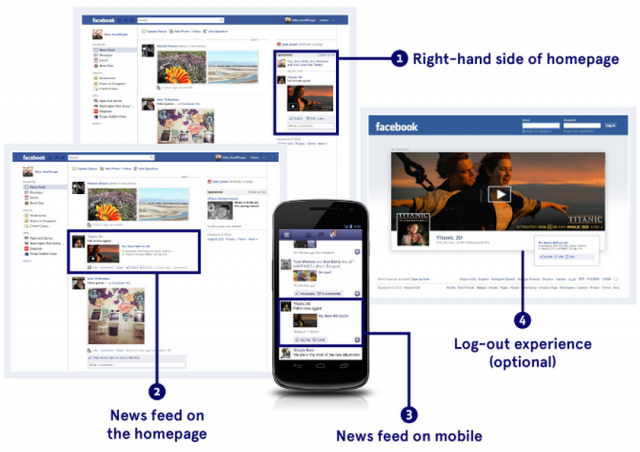