Today Motorola and Verizon announced the Droid Bionic. It took its sweet time getting here, but it’s finally official. We are forevermore free of writing posts about how long its been delayed. Instead we get to write about the phone itself, which is much more enjoyable for everyone involved.

We have a longer review in the works, but we thought it’d be nice to give you guys some hands-on impressions of this bad boy fresh from the announcement. As far as specs go, we seem to have had those nailed a long time ago:

But that’s enough for the cold hard facts. How does the phone feel? 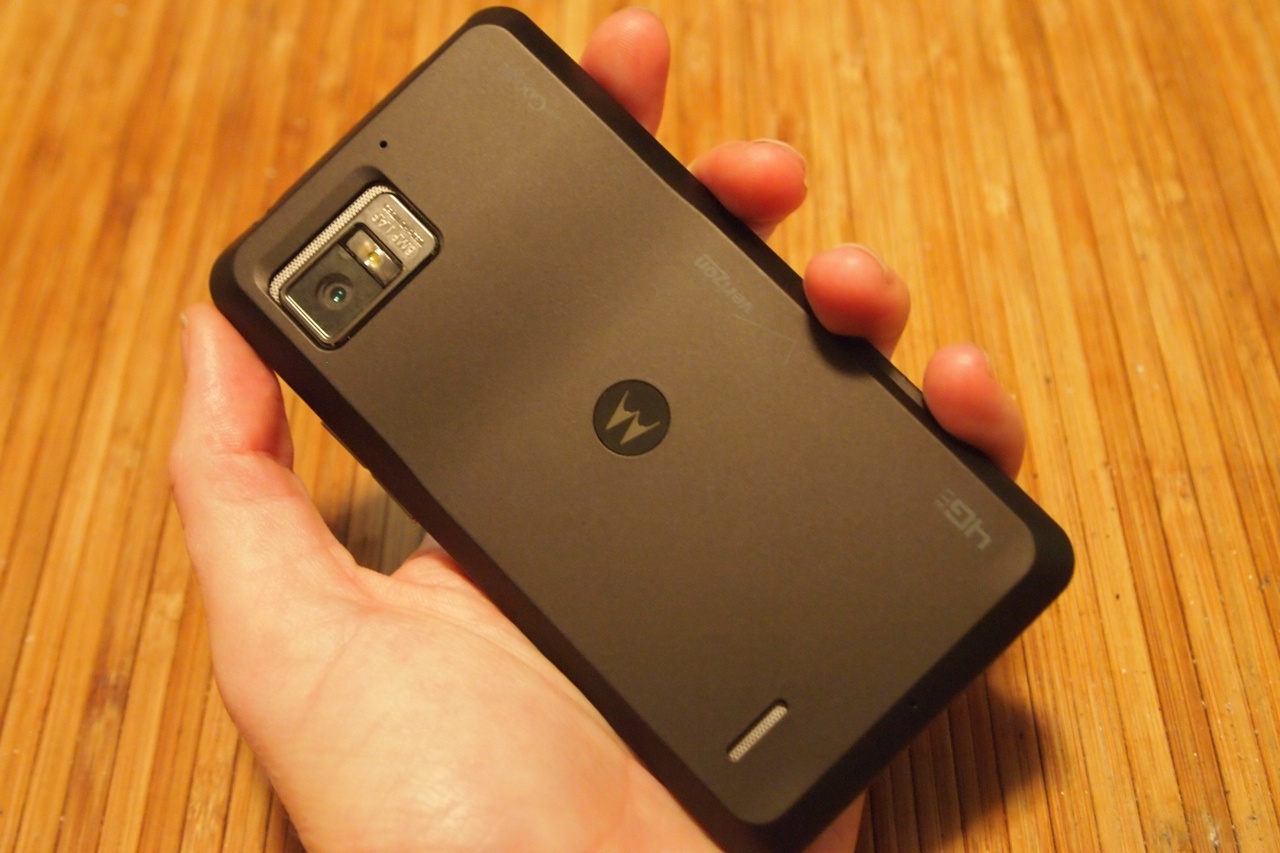 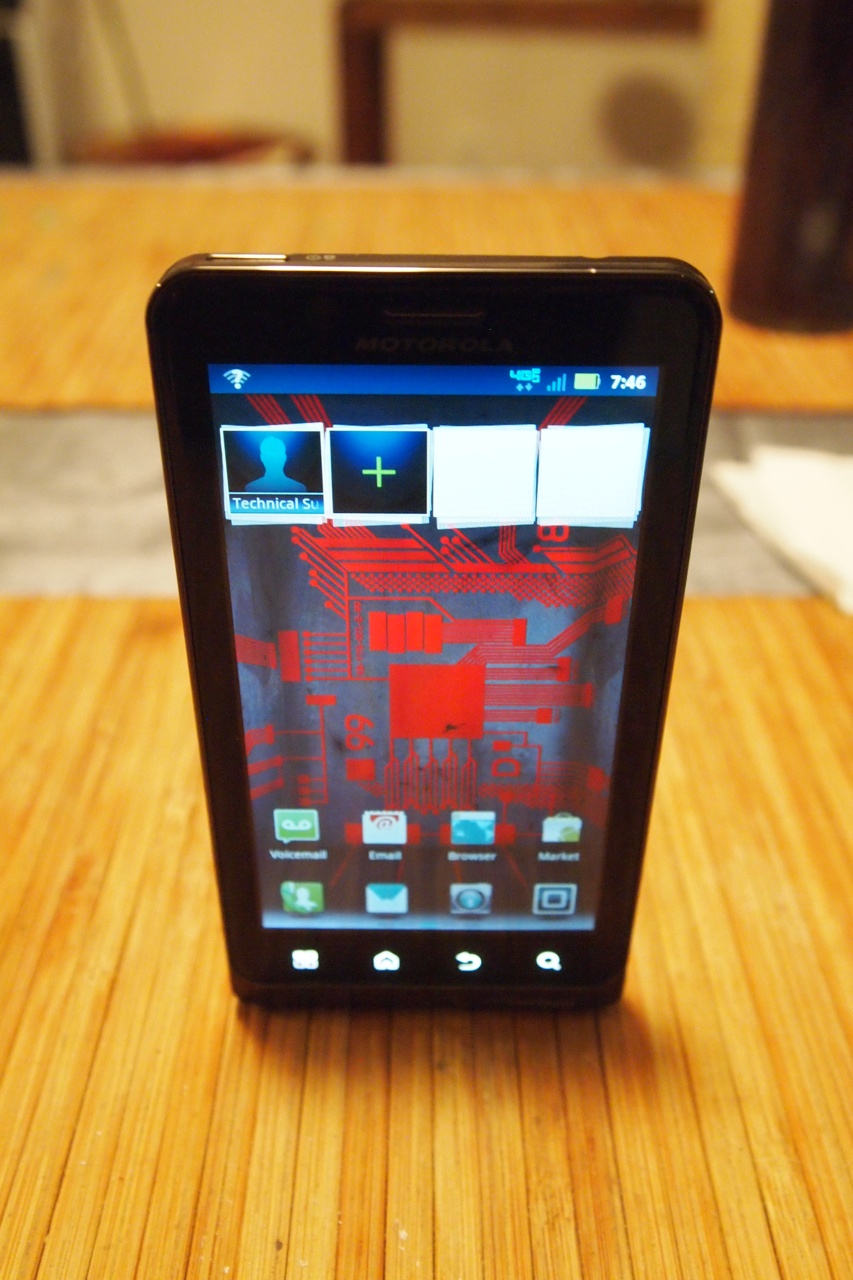 The Droid Bionic will be available on September 8 for $299 on-contract from Verizon. Luckily, a couple promotions are going down that may help out your wallet. If you plan on switching to the Bionic from a feature phone and your contract is up soon, you can get a $100 gift card to go toward the price of your new Bionic. If you’re planning on going all out and getting that fancy lapdock, too, you’ll get $100 mail-in rebate if your purchase both the Bionic and the lapdock at the same time.