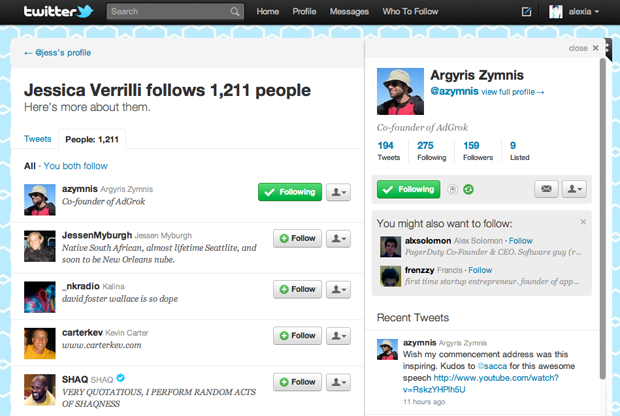 We’re hearing from multiple sources that Twitter is in talks to acquire Y Combinator-backed key word bidding platform AdGrok, in a deal that is less than $10 million. It’s still unclear where exactly they are in the closing process or whether this is a tech acquisition or an acqui-hire.

AdGrok itself automates the process of bidding on contextual keywords on Google AdWords; Perhaps Twitter could find some use in this for its own Promoted Trends/Tweets?

Twitter seems to be in acquisition mode, most recently dropping $40 million on pro-client Tweetdeck.

Garcia-Martinez has changed his title on his Facebook profile to Product Manager at Facebook. I have no idea whether this means Facebook won some acquisition battle or that Garcia-Martinez left the rest of the AdGrok team independently. In any case we’ll find out soon enough. 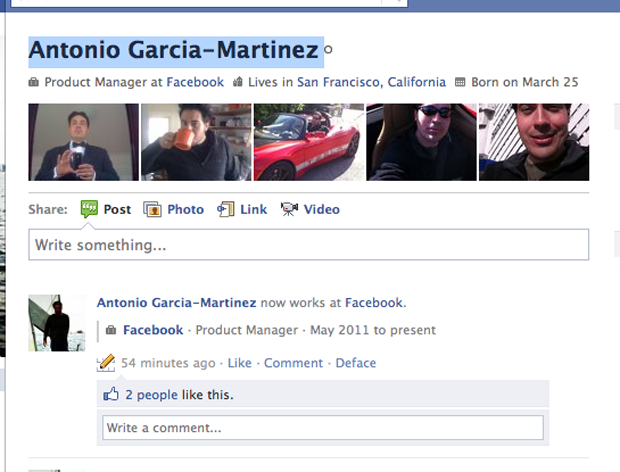