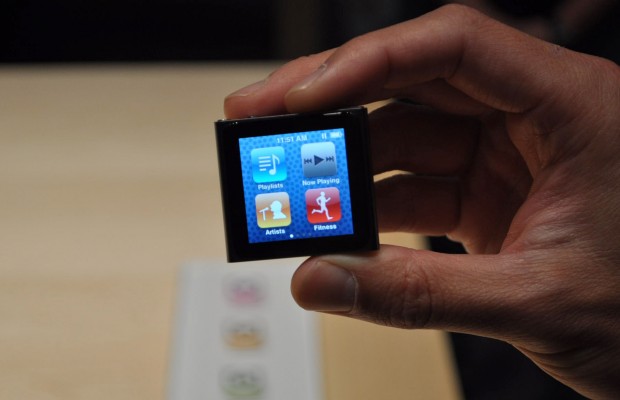 Ready for iPod Nano Round Six? Because, as of Apple’s media event this morning, it’s a reality — and it’s completely different from every Nano that came before it.

We spent some time with the new Nano this afternoon. Want to get inside our heads on the matter? Join me after the jump for my first impressions on this lil’ guy. 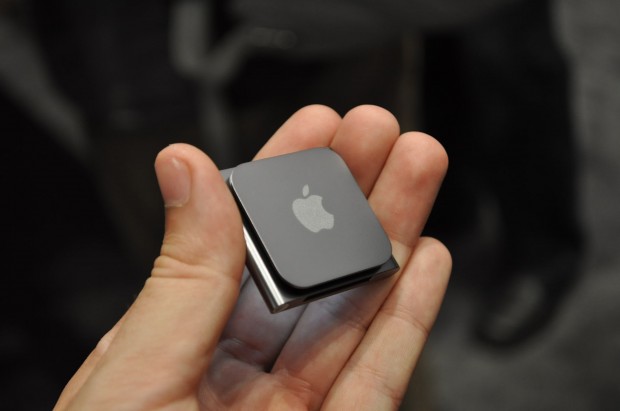 Will these things sell like hotcakes? Absolutely. Would I buy one? Nah. The only use I have for a small MP3 player like this is for running, and the combination of sweat and a tiny touchscreen don’t seem like a good one. Based off my brief time with it, I’d wholeheartedly recommend it for the same audience I’d have recommended the Nano for: people who want a really great, reasonably flashy MP3 player, but don’t need the expandable frills of an iPod Touch.