The San Jose, California-based automaker said the Dragon zips from 0 to 60 mph in 1.9 seconds using the company’s in-house DriveOS Quad Motor Powertrain and DriveOS vehicle architecture. Individual torque control and a three-stage suspension make the Dragon “feel less like a car and more like a spaceship,” according to the company. 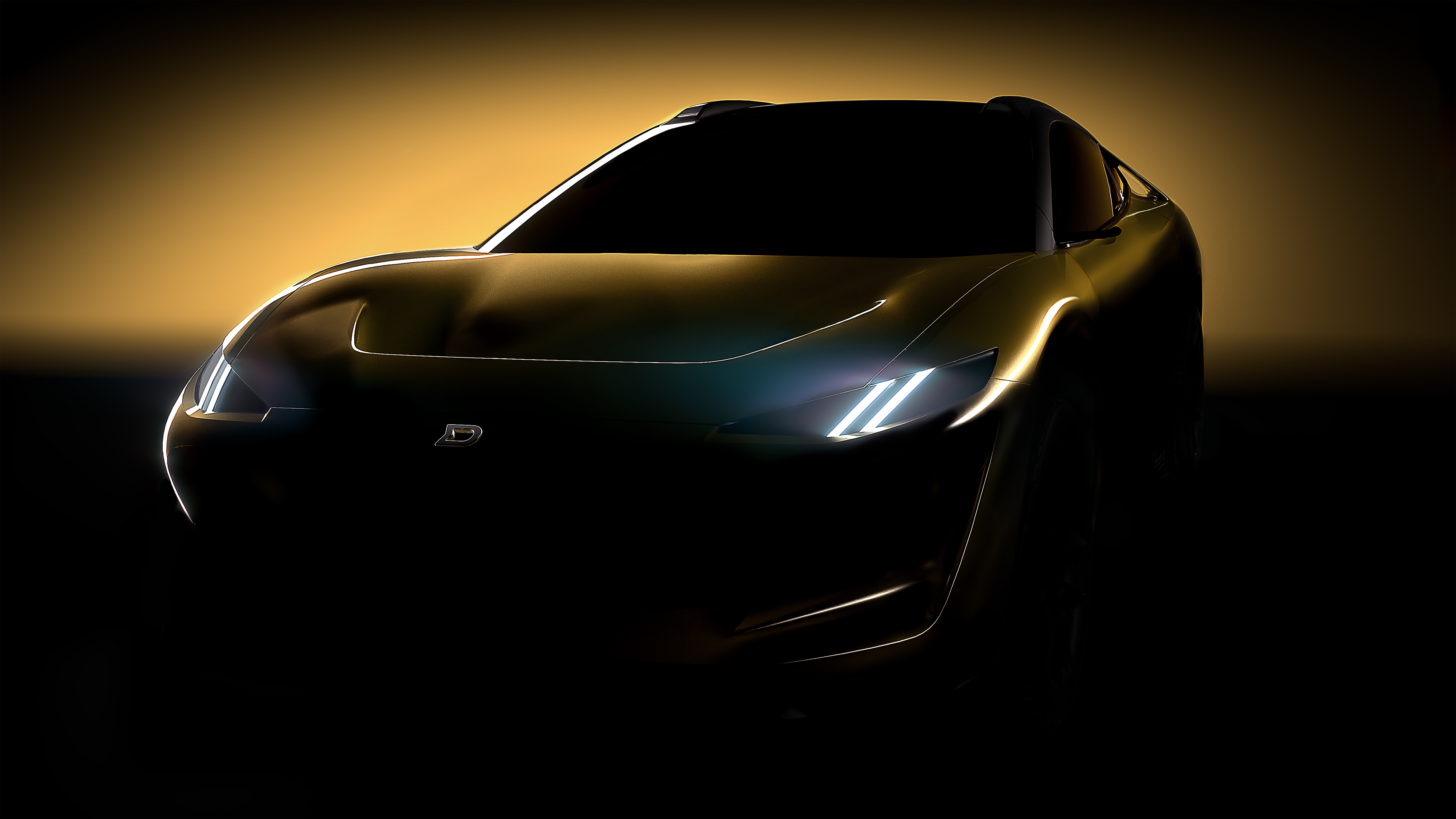 Little is known about the Dragon’s price, delivery date or electric range.

“Drako does not disclose production and delivery numbers,” a spokesman for the company told TechCrunch. He added that the Dragon will be “priced competitively” for the Super-SUV market, which “strongly hints at the fact that the Drako Dragon Super-SUV will be significantly less expensive than the limited-production Drako GTE supercar.”

Tesla, Polestar and other EV makers big and small launched by creating an expensive, limited-production halo car that would generate the profits to manufacture a mass-market EV. But it’s not clear whether this strategy is part of Drako’s playbook. “At this point in time, Drako is not commenting on future products,” the spokesman said.

The company declined to say whether all 25 of the Drako GTE supercars it produced have been sold and delivered to customers. Its unknown history of performance ups the challenge of selling a sophomore nameplate. 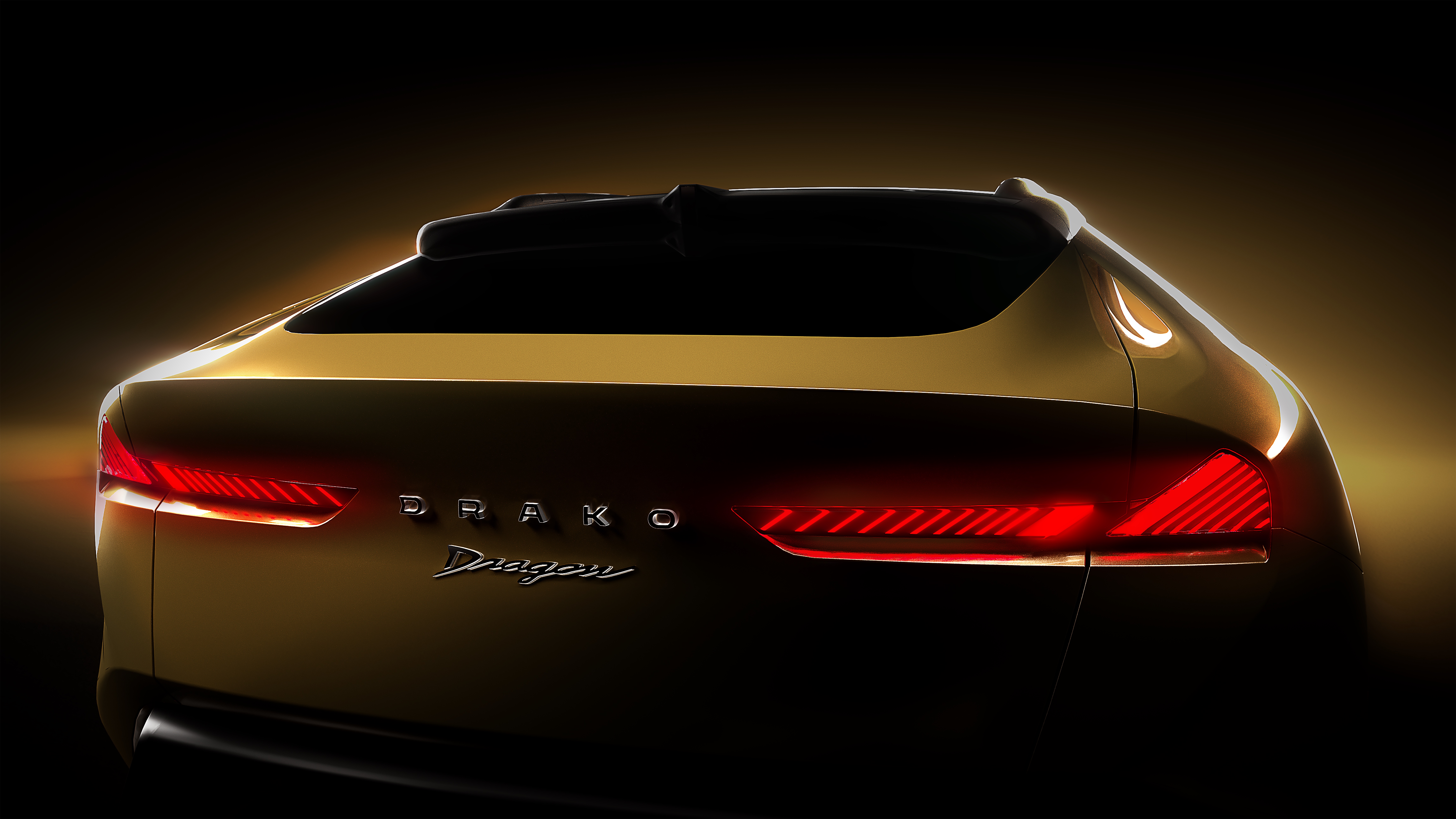 “With no brand awareness or pedigree to fall back on,” said Jack Shea, analyst at Snow Bull Capital, “Drako will need to best its competitors in every performance, price and luxury metric to have a chance to compete in this segment.”

Entering the Super SUV segment early could help Drako gain a foothold in a fast-growing category. Ferrari will launch its first SUV in 2023 but won’t have an EV to market until 2025. Rimac is learning to build hypercar EVs, starting with its $2.4 million, 1,914-horsepower Rimac Nevera. Bentley, Rolls-Royce and Lamborghini are running profitable SUV divisions with an eye toward electrifying.

“Bentley, Rolls Royce, and Lamborghini all had record annual deliveries last year, mostly due to the strong demand for each company’s respective SUV,” Shea said. “Drako would be the first true high-end performance electric SUV in this segment, and these SUVs have massive margins that are padding the bottom-lines.”

The company said that the Dragon will make its public debut later this year “with vehicle reservations opening soon.” 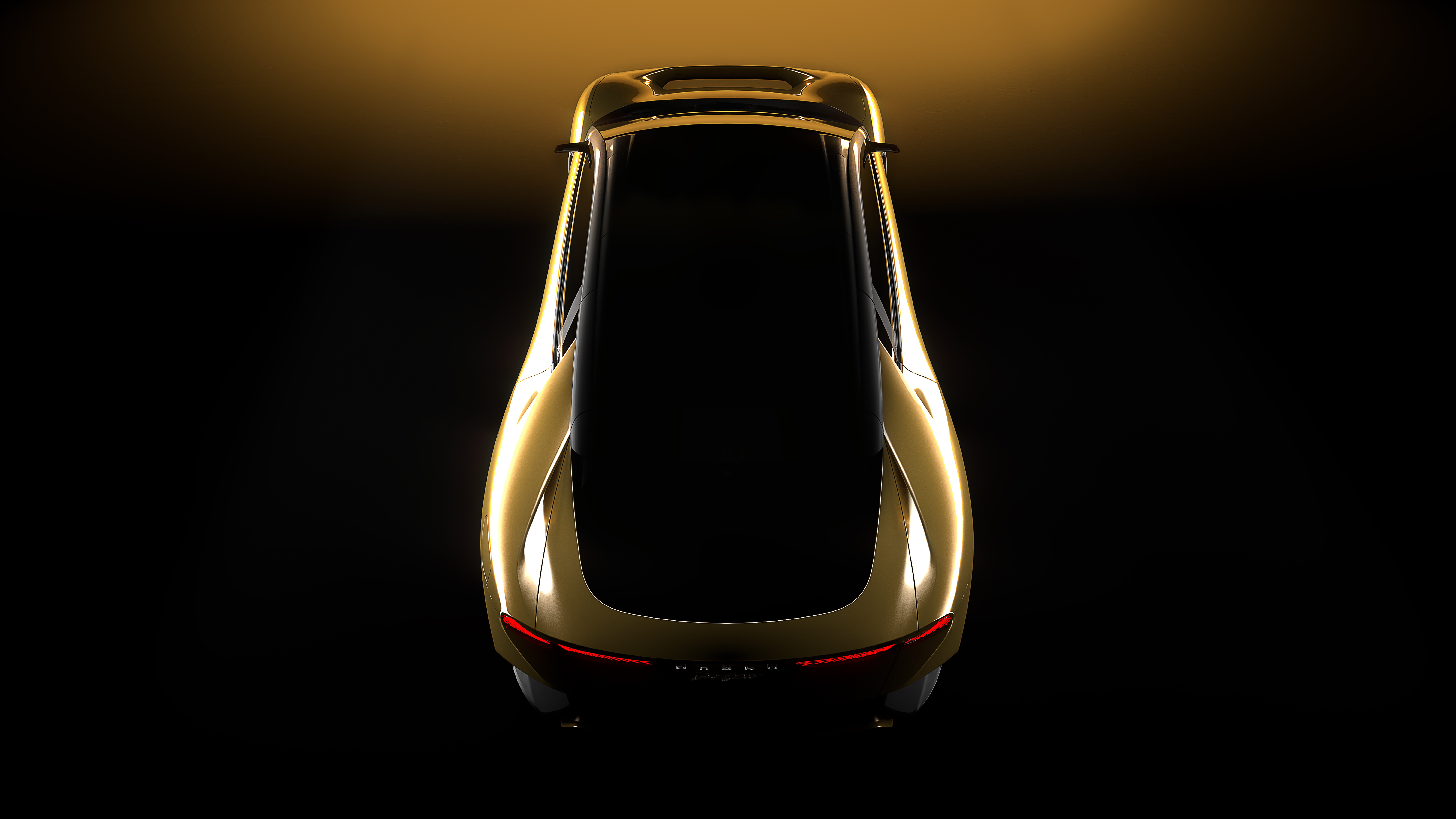