Building design teams face a range of challenges during the design phase, from building higher while avoiding higher costs to reducing the time to occupancy. If teams don’t do their due diligence, they risk omitting from design documents important mechanical equipment, like exhaust fans and valves, for example, or failing to size electrical circuits appropriately for loads. Designing for sustainability adds even more complexity to the process, chiefly because it requires integrating “green” principles and complying with environmental laws and regulations.

Stephane Levy, a construction industry veteran, is of the persuasion that technology can solve many of these issues. He’s the founder of BeamUP, a startup emerging from stealth that uses data to cut down design times and manage a facility’s systems over their lifecycle. BeamUP today announced that it raised $15 million in a seed funding round led by StageOne Ventures and Ibex Investments along with participation from angels including Workday CEO Chano Fernandez.

“Construction and property management are among the last major industries to digitize. Even though there is widespread recognition that legacy processes are untenable, some people in the industry have an apprehension that new methods can carry even greater risk … [There are] many regional players and a multitude of stakeholders with different incentives,” Levy, a graduate of Tel Aviv University with a bachelor’s degree from the University of Pennsylvania, told TechCrunch via email. “BeamUP [is the] first platform that is using AI to execute on facility design and management at scale to [meet] the unique requirements of Fortune 500 organizations.”

Large enterprises own and maintain a lot of buildings. According to a U.S. Census Bureau survey, the average company with over 10,000 employees has around 411, including data centers, corporate campuses, logistics centers and warehouses. These structures — many of which had special compliance and security needs to begin with — are becoming increasingly complex with the advent of building automation systems. They’re also becoming huge carbon hogs, consuming roughly 40% of all energy used on the planet.

Technology could, in theory, help simplify managing, designing and reducing the carbon footprint of corporate building portfolios. But the field of architecture is notoriously slow to adopt new processes. As a 2020 Wall Street Journal piece points out, while computer-aided software became the norm in the ’70s and ’80s, it wasn’t until 2002 that 3D modeling arrived with Autodesk’s purchase of building information modeling (BIM) software vendor Revit. Even then, it took nearly 20 years for BIM software — which enables architects to look at building cross-sections from any angle — to become the industry standard. 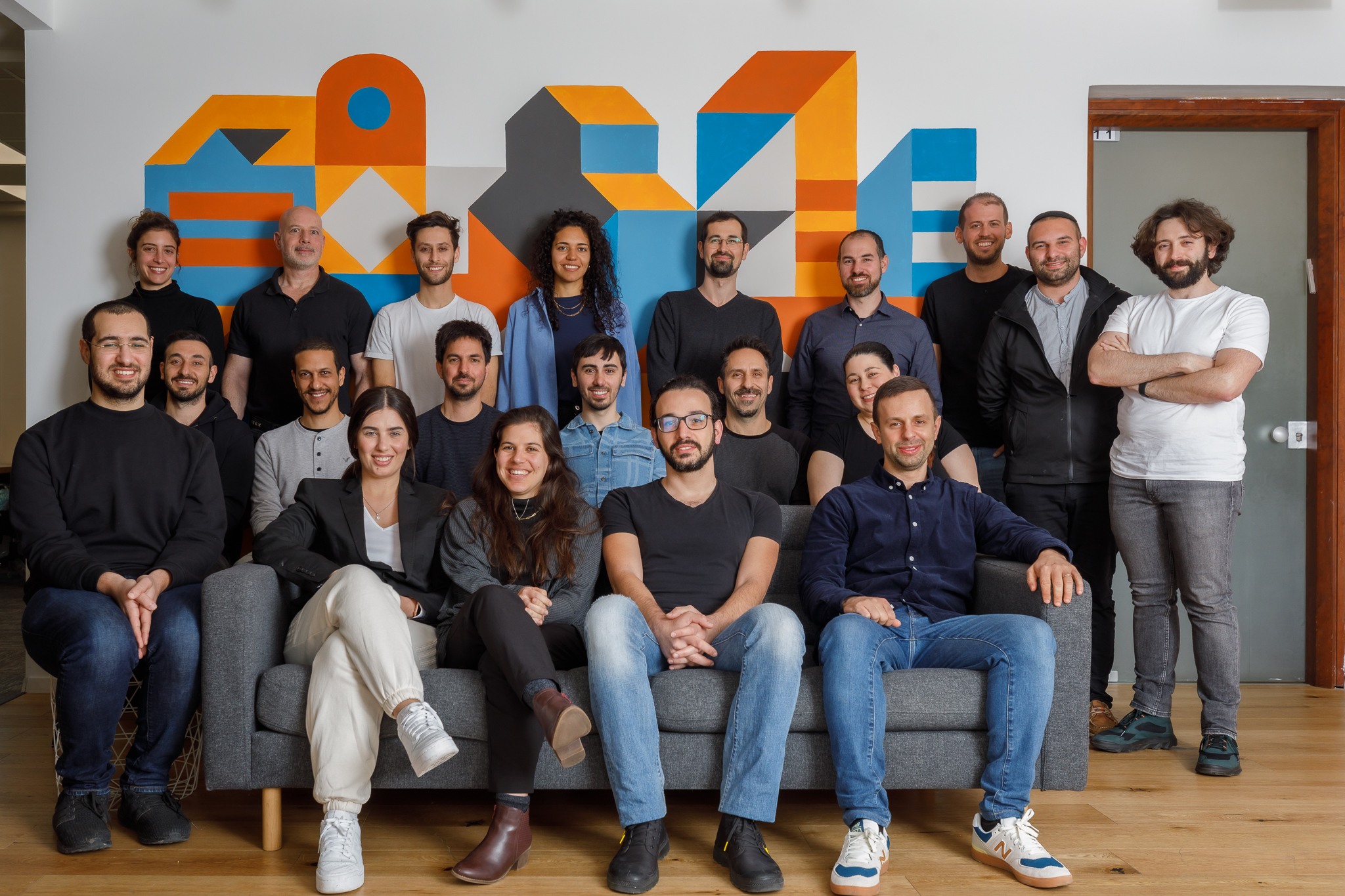 A photo of the BeamUP team. Image Credits: BeamUP

The slow uptake threatens to impede the industry’s progress toward desired goals, like improved sustainability. A recent survey from the American Institute of Architects found that only 10% to 11% of architects have adopted building performance technologies like lifecycle assessment software, plug-ins or other measurement tools. Only one in three architects feel that they’re meeting their responsibility to design sustainably as a result, the survey showed.

“Ninety percent of spreadsheets contain errors. And yet enterprises with hundreds, if not thousands, of buildings are tracking critical information within them,” Levy said. “Seventy percent of rework during construction is a consequence of design mistakes [and re]work is expensive, representing 7.25% and 10.89% of total construction costs. Think about that wastage on a data center, for example, where construction costs can exceed $1 billion … By the time a building is ready for operations, 30% of [the] design data … is lost, so the documentation doesn’t match the actual facility. [The] overall facility lifecycle is fragmented with multiple engineering firms [and] multiple single point tools that focus on just one part of the lifecycle — design, for example — with disparate file formats.”

BeamUP can uniquely address the challenge by creating a “network” of an organization’s buildings, Levy says, moving an enterprise beyond managing each of its facilities as a separate asset while driving “analytical insights” into performance and efficiency. The platform can ostensibly help to answer questions like “Which building types have the most compliance issues?” and “Is my equipment higher in one region compared to another?,” as well as “How do I reduce my spend by only approving devices which demonstrate long lifespans and low failure rates?”

“Our tech includes algorithms and deep learning models trained on a vast training set of thousands of building examples in order to automate the design process,” Levy said. “[We use a] unique data set of enterprise floor plans to train our systems — our training images number in the high hundreds of thousands. [As] part of our research efforts, we are using … databases of design and facility data to train AI models [that] predict design and compliance solutions.” 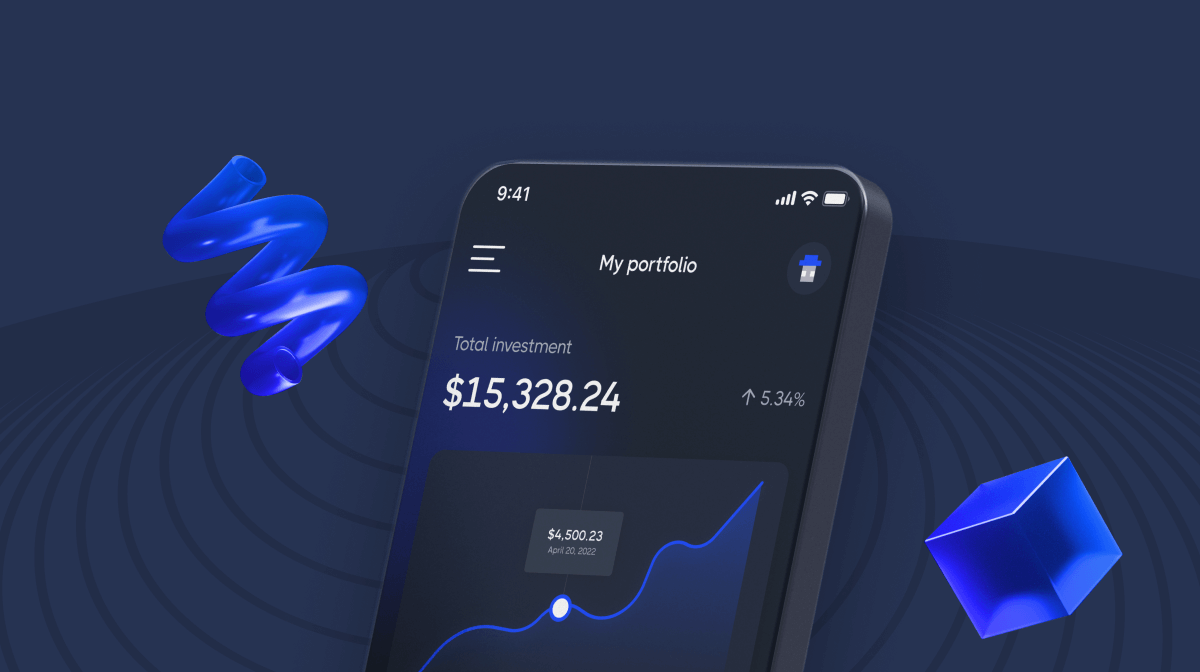 The data that BeamUP works with spans facility asset model numbers, locations, wiring infrastructure and different architectural elements. While the platform collects some sensitive customer data, like email addresses and activity within the system, Levy says that users can request their data be deleted in accordance with the European Union’s General Data Protection Regulation.

Levy believes BeamUP’s data-driven approach is a major hook for enterprises because it moves beyond rule-based design and compliance standards that can be challenging to document over time. The “digital-forward” nature of BeamUP has also had more appeal during the pandemic, he says, at a time when designers’ ability to fly around the world to inspect assets and assess regulatory compliance is constrained.

“[Our] tech provides a significantly deeper understanding of design standards, best practices, compliance conformity and understanding facility and asset performance at global scale,” Levy said. “The changes in office layouts as well as the downsizing of corporate office real estate footprints [during the pandemic] all require re-design of building systems — e.g., shrinking from three floors to one still necessitates a significant amount of change that needs to be designed and managed.”

Competition in the market

The urban planning and design software market that BeamUP occupies was worth an estimated $2.91 billion in 2021. Levy asserts that it doesn’t have direct competition outside of existing BIM software, but he acknowledges that there are several proptech and construction tech companies applying analytics to different areas of the industry, like construction planning automation startup Swapp.

Still, Levy says that BeamUP has had no trouble attracting customers, with five Fortune 100 companies engaged in pilots or under contract and more than 1,100 users on the platform. Data center and logistics construction have proven to be BeamUP’s largest verticals to date, Levy added, perhaps because those facilities often have complex systems that need to be maintained over time.

One hurdle for BeamUP — and others looking to compete with it — is likely to be maintaining growth. According to The Wall Street Journal piece, BIM adoption didn’t climb until the recession in the late 2000s, when many laid-off and underemployed young architects used their free time to learn the software and firms adjusted to designing with fewer staff. Absent a comparable jolt to the industry, BeamUP will have to convince firms that investing in its technology will be worth their while in the long run. 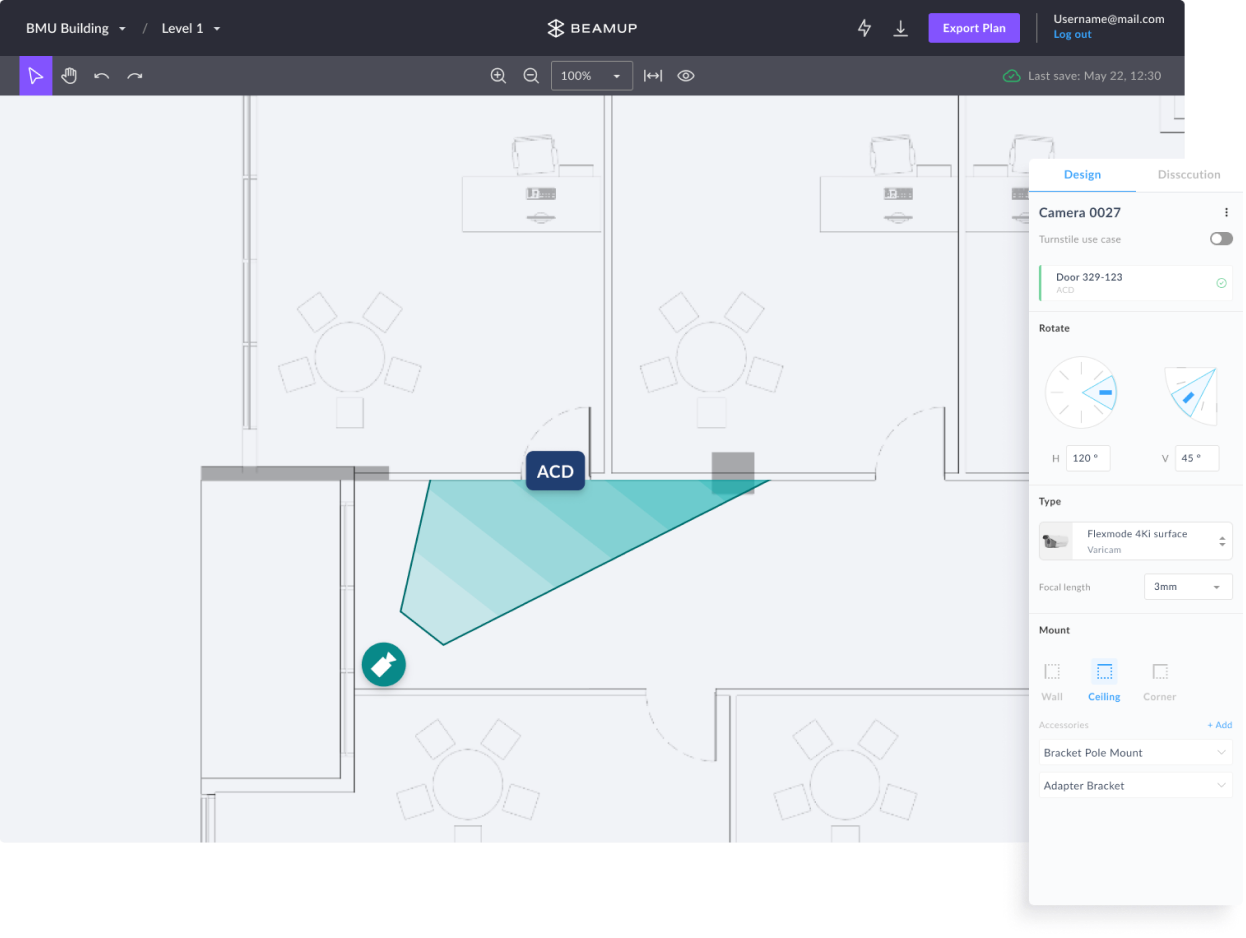 Nate Meir, for one, a partner at StageOne Ventures, expressed confidence in BeamUP’s trajectory.

“The enormous scale and global footprint of large enterprises, which account for 60% of commercial real estate globally, not only affect their financial performance, but it also impacts economies, from energy consumption, through transportation planning, employee well-being, to job creation and much more,” he told TechCrunch via email. “As we closely monitored their [BeamUP’s progress], they demonstrated impressive traction with global customers who are automating these processes to improve operations and significantly cut costs, year over year.”

Levy says that the capital will be used to scale three-year-old, 37-employee BeamUP’s marketing, sales and customer delivery teams spread across the U.S., the U.K. and Israel (where the company is based). BeamUP anticipates that it’ll grow its workforce to 85 people by the end of the year as revenue rises an eye-popping 800% versus 2022.