Adolescence is a turbulent period and its challenges are being exacerbated by the COVID-19 pandemic. Even in the best of times, teens dealing with personal and school problems might have trouble talking about them. New Zealand-based startup Komodo is a student well-being platform that wants to give students a place to communicate with staff, while providing schools with data to help them spot and address issues like depression or bullying.

Some of Komodo’s clients and partners in New Zealand and Australia include Marist College Ashgrove in Queensland; St. Andrew’s College in Christchurch; the Australian Boarding Schools Association (ABSA); Independent Schools of New Zealand; and the Council of British International Schools.

Komodo was originally created to monitor the well-being of youth athletes, based on research Bacon performed while earning a Ph.D. at the University of Canterbury. A lot of its clients were schools, and that’s when the team began to expand Komodo’s scope.

“The draw for us was witnessing specific examples,” Wood told TechCrunch. “We had schools coming back to us saying ‘we’ve got a kid that’s been bullied for the past three months who hasn’t even remotely felt confident to approach a staff member and start talking about it. We’ve finally seen that come up in Komodo and they feel happy they have a confidential channel to voice that concern.’” 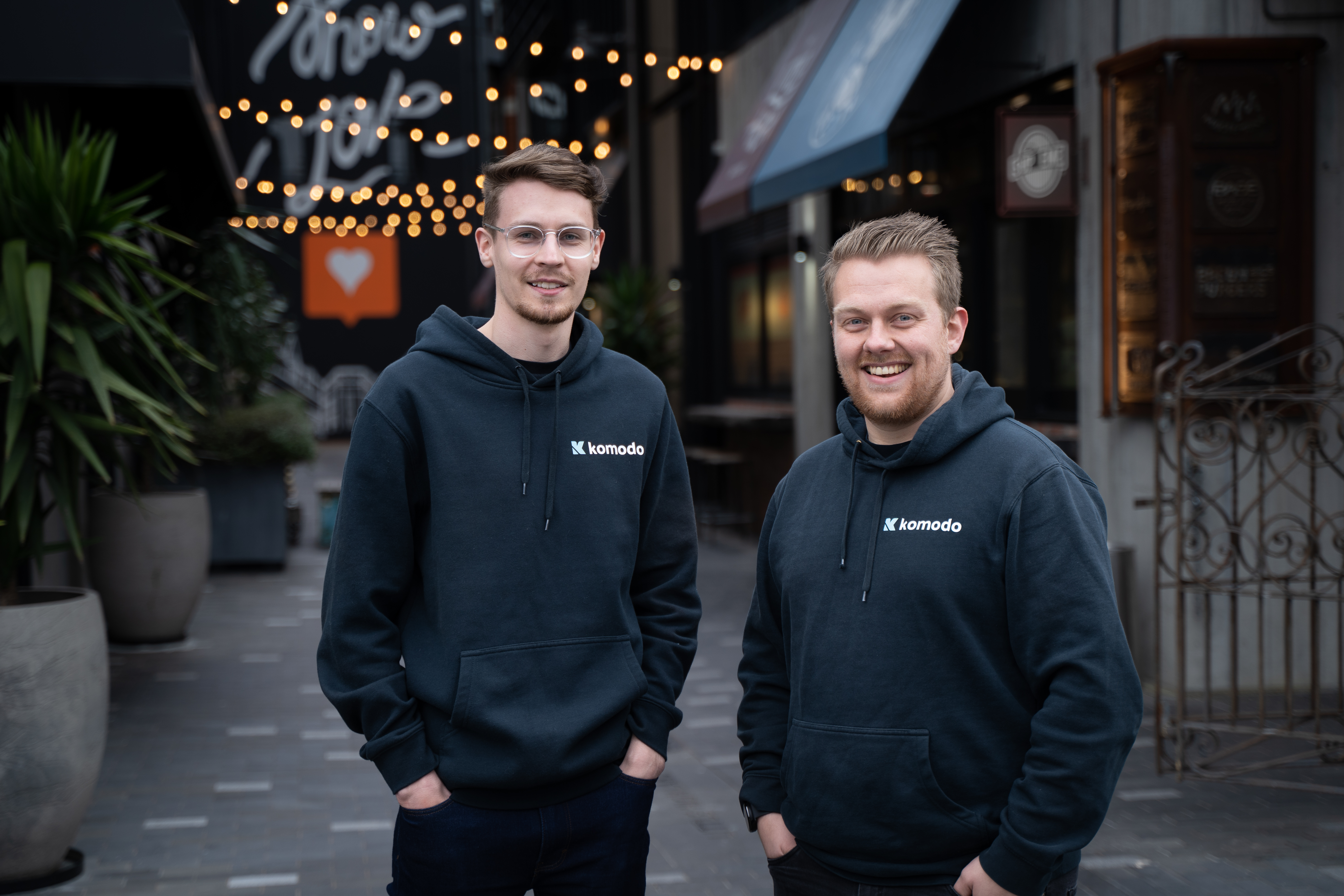 Komodo has a web application and a mobile app, which is what most students use. The platform can be customized by schools and includes psychologist-designed surveys and questions about topics like how students feel about going to school, socialization and relationships or major transitions like starting high school or preparing for university. The amount of time students check into Komodo depends on their school. At some it’s once a week, others once every two weeks or month. Schools use the platform differently based on their environment — for example, if they’re learning remotely, they may do more frequent check-ins.

For schools, data collected from surveys can help them see trends emerge and catch potential problems earlier, like cyberbullying. Before implementing Komodo, its founders say some schools did well-being surveys a few times per year, but many of them relied on staff and teachers’ intuition — for example, if a student who is typically outgoing suddenly becomes withdrawn. Komodo gives them a more efficient way to identify and address issues, though Wood and Bacon emphasize that it’s not meant to replace person-to-person interactions.

“Ultimately our bigger vision is facilitating and getting well-being support to students as early as possible,” said Bacon. The founders have spent a lot of time talking with Culture Amp’s Hamilton “about how it’s really important that the individuals you’re providing data to can actually understand and use it on a regular basis,” he added. “The key part for us [is] to provide visibility and psychologists who can come in and support [school staff] even more.”

Komodo’s seed funding will be used to add more psychologists to its in-house team, develop the platform and expand into more schools in Australia and New Zealand before other markets, including the United States.

Ending the mental health stigma in the tech community