Google Assistant, the digital assistant from the global search giant, is available to users through their smartphones, laptops and smart speakers. Earlier this year, the company partnered with KaiOS to bring Assistant to some feature phones with internet access. Now Google is going a step further: Bringing its virtual assistant to people who have the most basic cell phone with no internet access. It’s starting this program in India.

At an event in New Delhi on Thursday, the company announced a 24×7 telephone line that anyone in India on Vodafone and Idea telecom networks (or Vodafone-Idea telecom network, as Vodafone owns Idea) could dial to have their questions answered. The company said it tested the phone line service with thousands of users across Lucknow and Kanpur before making it generally available.

Users will be able to dial 000-800-9191-000 and they won’t be charged for the call or the service. Manuel Bronstein, a VP at Google, said through this program the company is hoping to reach hundreds of millions of users in India who currently don’t have access to smartphones or internet. 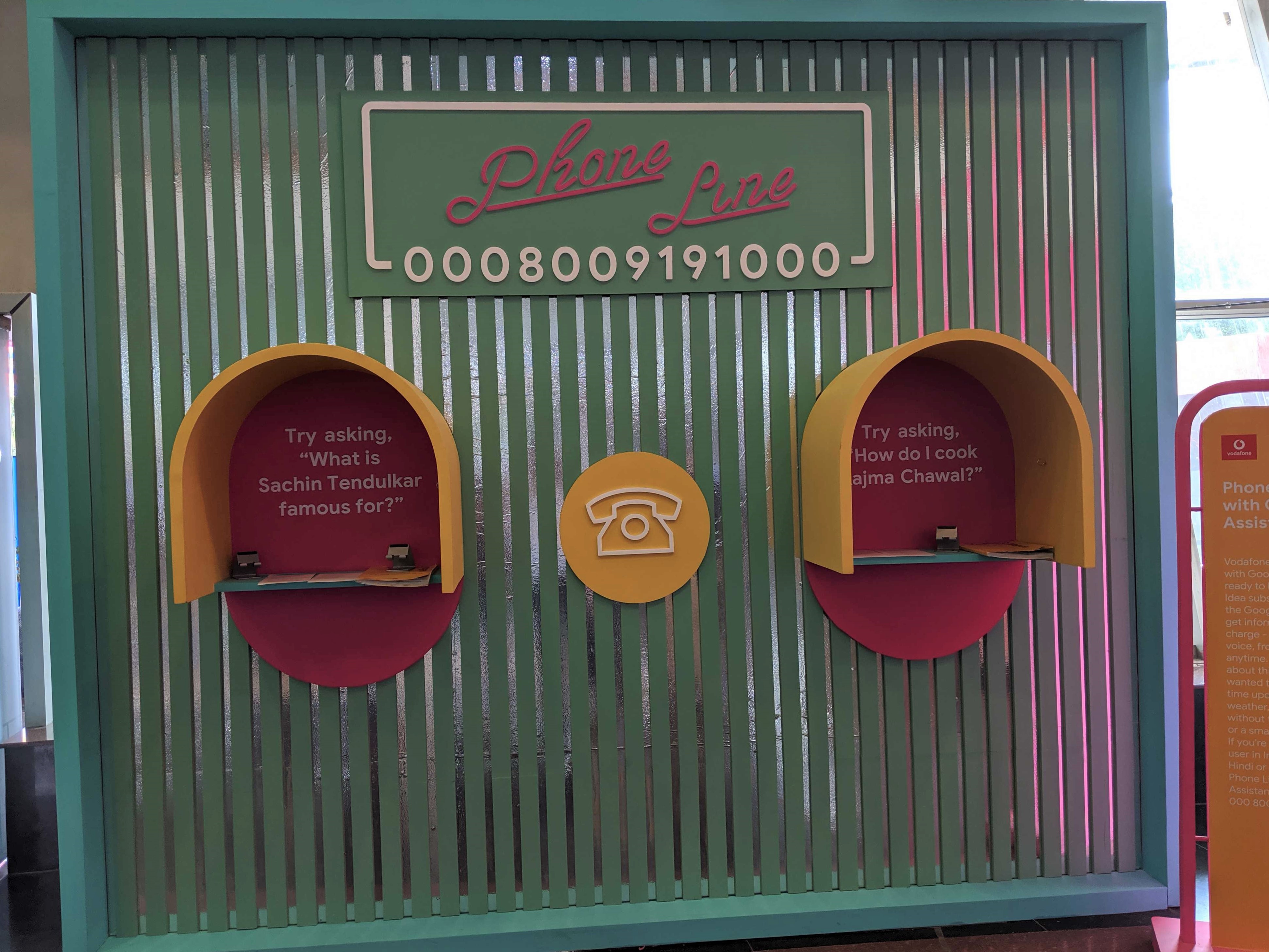 Even as there are more than 500 million users with access to internet and about 450 million with smartphones in India, more than half of the nation’s 1.3 billion people remains unconnected.

India has emerged as one of the last great growth markets for Silicon Valley companies that are looking to find their next billion users worldwide. But to reach these users, companies are required to put in some extra work: build and customize services to address the local challenges.

Google also unveiled a new Google Assistant feature called interpreter mode that will serve as a real-time translator between two people speaking different languages. Google said the feature would support translation between English and Hindi and will roll out in the coming months.

Google Assistant, which supports nine Indian languages, now also allows users to ask their commands in a language that is not set as their preferred device language. “Many users often prefer to set the phone language to English, while choosing to speak to their device in their local language. That’s where language decoupling comes in — Indian users can now simply ask to change their Assistant language,” the company said.

“Starting today, you can talk to your Assistant in the nine Indian languages for example, for talking in Hindi –you can simply say ‘Hey Google, talk to me in Hindi’ to start using the Assistant in the language, without needing to dig around in settings.”

Google chases businesses to maintain its payments lead in India