Matthew Panzarino has been using Apple’s new credit card for a few days, making purchases and payments and trying out other features like rewards. His verdict? It works.

And even if you’re not part of the preview, you shouldn’t have to wait long — a full rollout of Apple Card will come later in August.

The debt offering will be used to cover the cost of general operating expenditures, Snap says, but also potentially to “acquire complementary businesses, products, services or technologies.” It also could be used for future stock repurchase plans, though the company says no such plans exist currently.

3. Squad, the ‘anti-bro startup,’ is creating a safe space for teenage girls online

The app allows you to video chat and share your phone screen with a friend in real time. 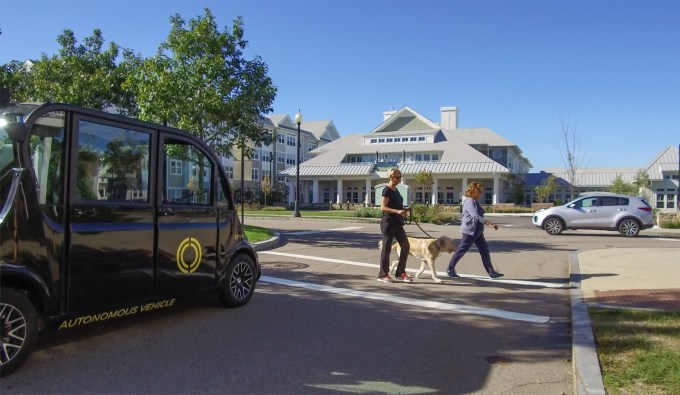 Optimus Ride will become the first startup to operate a commercial self-driving service in the state of New York — specifically shuttle services within the Brooklyn Navy Yard, a 300-acre private commercial development.

5. Google is shutting down its Trips app

Google says much of the functionality from the service will be incorporated into its Maps app and Search features.

The core of TickPick’s identity is the elimination of all hidden fees.

This article outlines how to intercept customers who show intent to cancel, then use their feedback to take action, build better experiences and ultimately retain subscribers. (Extra Crunch membership required.)