How can Facebook and Instagram make their amateur videos more interesting than those you see on Twitter or Snapchat? A killer soundtrack. That’s why Facebook is now pressing record labels even harder for a licensing deal.

Successful negotiations could allow users to either edit popular music into their creations or record clips with popular music in the background without their videos getting taken down for copyright infringement. Facebook could even build a way for people to easily select songs to add as the soundtrack to their videos, as we’ve previously suggested.

Facebook has been in talks with record labels since at least 2015, when the NYT said it was looking to get music videos in to people’s feed. Some wrongly speculated that Facebook would soon launch its own full-fledged music streaming service to compete with Spotify.

Billboard reported late last year that Facebook was building an anti-piracy tool for music, which would complement its Rights Manager tool that thwarts video freebooting. Now Bloomberg says Facebook has redoubled its efforts with a focus on securing copyrighted music for user-generated videos.

Without these deals, Facebook has to disappoint and anger people by preventing the upload of videos or removing ones that contain label-owned music. For example, a compilation video of moments from a family vacation set to Dad’s favorite classic rock tune might not be allowed. Or a silly clip of friends goofing around in a car could get taken down because it picked up the radio playing a hit song in the background.

That can discourage users from creating videos for Facebook in the future, depriving the social network of its most vivid and monetizable content.

YouTube addressed this same problem with its Content ID system. It detects the use of copyrighted music and gives the music’s owner the option to have the video removed, or become the beneficiary of a revenue share from ads shown with the video. That second option is widely preferable because users don’t get their videos annoyingly removed, artists gain grassroots promotion for their music and labels earn a fee in exchange for the art they own.

Facebook already built its own audio fingerprinting technology that it unveiled in 2014 to automatically show you songs you’re listening to or shows you’re watching so you could tag them in a status update. Now it’s a matter of striking an agreeable deal with the labels so they can get paid for video soundtracks.

If the labels are smart, they’ll find some way to make it work rather than letting these distribution and revenue options go to waste. Facebook just hired former director of Google and YouTube music partnerships Tamara Hrivnak to lead its music strategy and work with the labels. 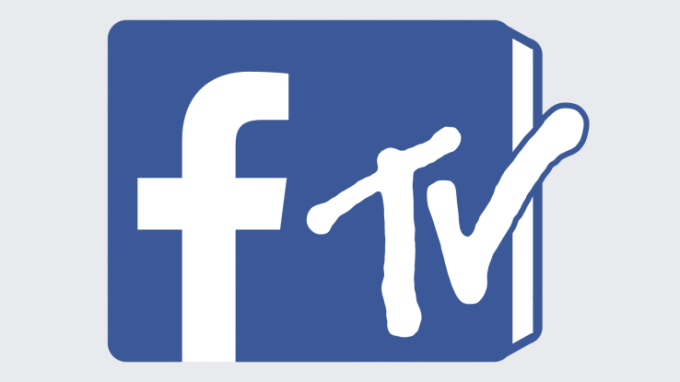 The question is whether Facebook can draw a line between incidental uses of music, where a song is more of an accompaniment to a video, and deliberate piracy, where the video is really just a place-holder so users can search and listen to a song for free. The latter practice that some record execs despise is common on YouTube.

Forging a deal for music accompaniment to legitimate user-generated videos could open the door to a deeper partnership with labels around professional music videos. Facebook could also gain leverage over labels and open sponsorship opportunities by creating a feature that suggests particular songs for people to use as soundtracks.

But for now, Facebook is just trying to remove any growth obstacles from its current blockbuster product. Most people aren’t great videographers, let alone sound engineers. User-generated videos can be boring to watch and sound awful. But with the right song, suddenly those shaky party clips and stiff landscape panoramas become epic.