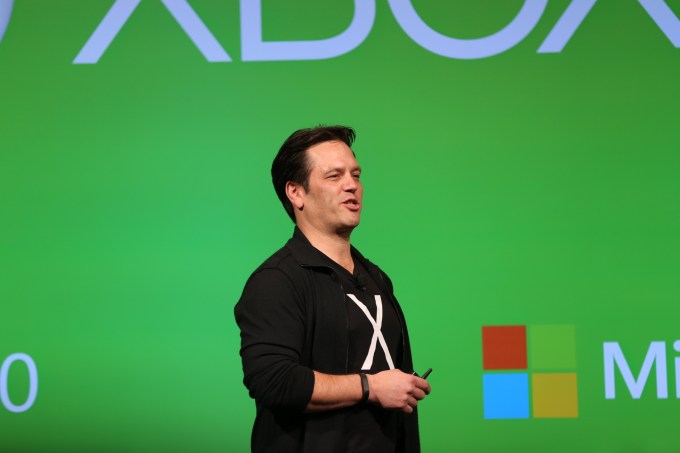 Xbox head Phil Spencer is at GDC today to give a talk on the future of gaming and game development on the Windows and Xbox platforms.

It’s an interesting time for Microsoft’s gaming division. Windows 10 will bring unprecedented integration with the Xbox platform, letting you stream games running on Xbox One hardware to any PC. Meanwhile. the Xbox One is currently in second place in the current generation of consoles, though slashed prices seemed to boost demand toward the end of 2014. And with HoloLens on the way, Microsoft might become an early power-player in the VR/AR gaming ecosystem.

We’re here at the talk, and will update this post as Spencer provides interesting tidbits.