EatStreet, an online and mobile food ordering service which initially gained traction by targeting secondary markets across the U.S., has now raised an additional $6 million in Series B funding. The round included participation from Series A investors Cornerstone Opportunity Partners, Independence Equity, Great Oaks Venture Capital as well as from CSA Partners, Silicon Valley Bank, and other angels.

The company had previously raised $2 million a little over a year ago.

Founded in 2010 by University of Wisconsin graduates Matt Howard, Alex Wyler and Eric Martell, the service initially took off in the startup’s hometown of Madison before expanding to nearly two dozen other cities across the U.S. as of last February. Today, EatStreet is reporting 300% average annual sales growth, and, more recently, rapid expansion requiring additional investment. 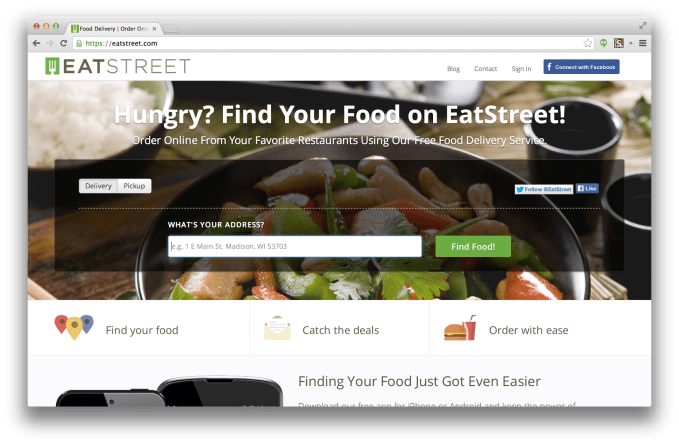 In the last three months, the company added over 3,000 restaurants to its service. “We were able to accomplish this by providing restaurants with premiere technology and the best customer service,” CEO Matt Howard tells us. “With this new investment, we can accelerate this growth and ensure our restaurants will continue to receive the highest level of service,” he adds.

The company expects to provide service for over 15,000 restaurants by year-end, in 150 U.S. cities.

While Howard won’t disclose EatStreet’s revenue, he would say that annual revenue more than tripled from 2012 to 2013.

For its restaurant partners, EatStreet serves as a one-stop shop in terms of getting set up for online ordering, with a range of services including custom websites and apps for online and mobile ordering, and even Facebook integrations. Businesses can edit and manage their menus and orders from an online dashboard, run reports, offer coupons, sending marketing emails, and more using the EatStreet software solution. 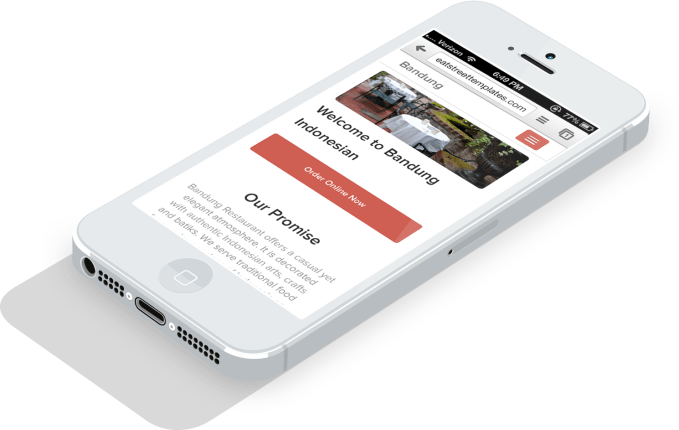 With the new funding, EatStreet is going to heavily focus on its product, and specifically on improving the ordering experience from the consumer side. The company plans on revamping its iOS and Android apps as well as its mobile website in the near future. These changes have required a doubling of its development team, which today includes former Facebook and Google engineers.

Additionally, the company is continuing to expand its footprint beyond those earlier secondary markets, and is beginning to move into larger cities. “We’re now engaged in an aggressive national expansion into 75+ cities, including larger markets like L.A. and Chicago,” Howard notes.

The funding news comes at busy time for the online food ordering industry, with IPOs for GrubHub and European counterpart Just Eat having recently brought a lot of attention to the consumer demand for these kinds of services, as well as the services’ potential pitfalls, which on GrubHub’s side at least have included slowing profits and potential competition from chain restaurants themselves. That being said, investors seem to be enthusiastic about these services’ potential, with GrubHub shares soaring after its stock market debut.