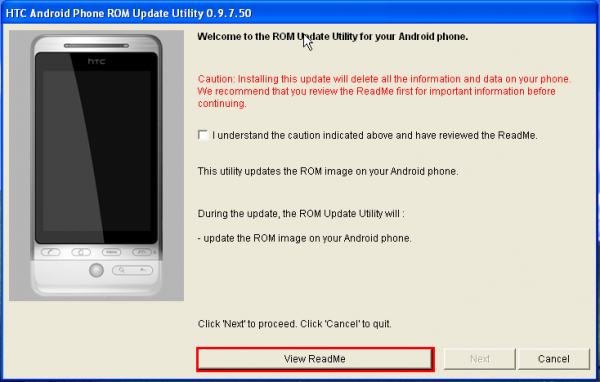 It’s looking like the latest version HTC Hero firmware will be coming out tomorrow for users in the US. How do we know? Well, the company has released an update specific to the Nordic countries today, and has warned users in other countries not to use that version, as it’s missing some bits that will be needed.

This update looks to be a big one, and is reputed to speed up screen transitions and application performance, which in and of itself would be worth the download. It’s also reported to include a new “touch to focus” feature to the camera, something that had previously been lacking. HTC support has stated that users in the US and UK should not download the Nordic version, as the appropriate version for those regions will be coming out tomorrow. We don’t know if this is true, so that’s why we’re calling it a rumor, but it’s probably a done deal.